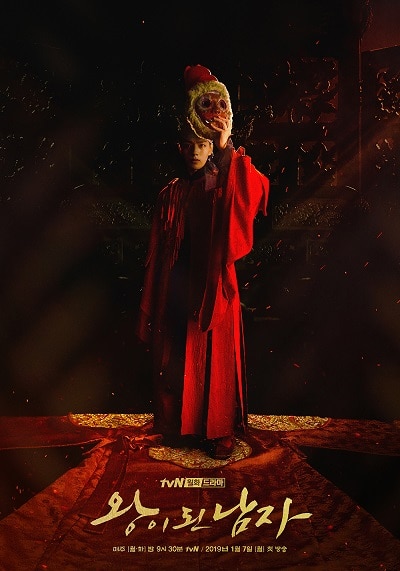 The first drama that I completed this time was The Crowned Clown/ The Man Who Became King. It is actually a remake of a movie called Masquerade which I have not seen. The story line is about a King who finds his doppelgänger who is a clown in the Joseon period. The King is in […]