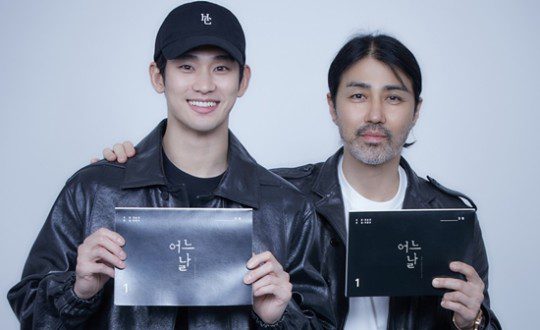 Cha Seung-won fights to clear Kim Soo-hyun’s name in One Ordinary Day by tccolb New stills have been released as we near the November premiere of One Ordinary Day. The stills feature the cast and crew at the drama’s first script reading. [ story continues below ] Based on the BBC drama Criminal Justice, One […]