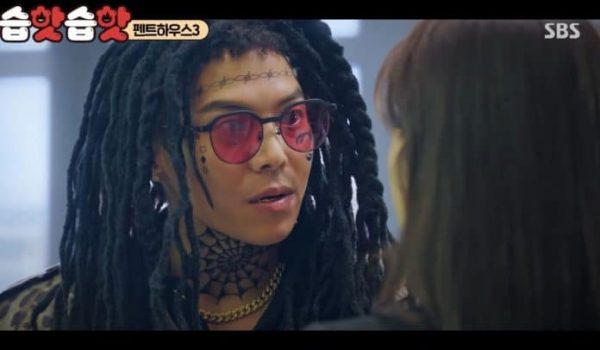 Park Eun Seok has broken his silence with an apology after the backlash he’s received on the most recent episode of “Penthouse 3.” [ story continues below ] The hit SBS drama had dropped new stills ahead of its second episode, the new episode features a new character that is Logan Lee [played by Park […]