These 5 K-pop Idols Were Involved in Several Dating Scandals: Which Rumor Turned Out to be Real? 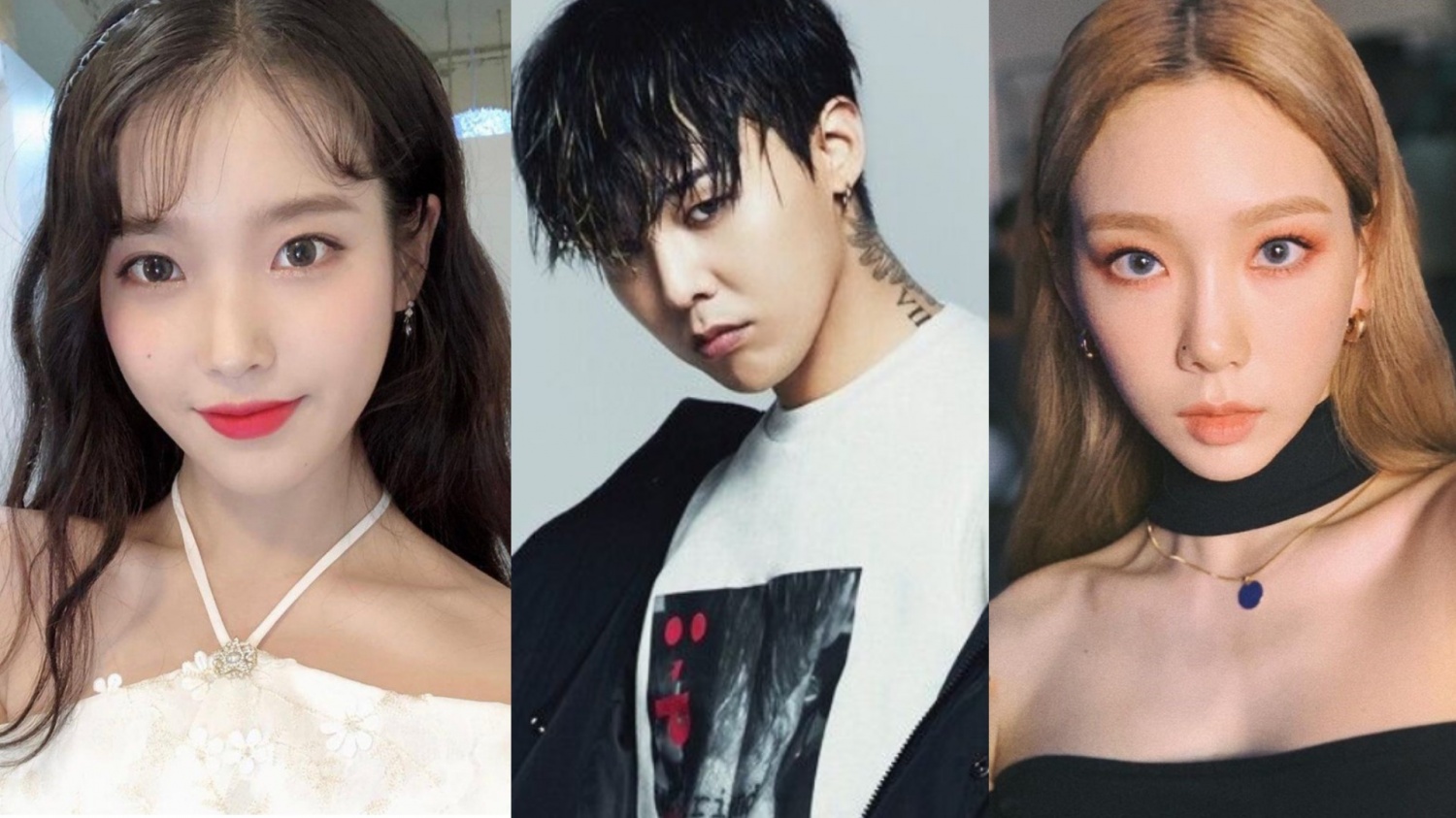 These 5 K-pop Idols Were Involved in Several Dating Scandals: Which Rumor Turned Out to be Real?

It is still taboo amongst K-pop idols to enter a relationship. However, it is funny how Korean netizens keep on lurking around them to find out if they are in a relationship with other K-pop artists or Korean celebrities.

The following K-pop idols are involved in most dating rumors in the K-pop industry, and let’s find out if which rumor turns out to be true. 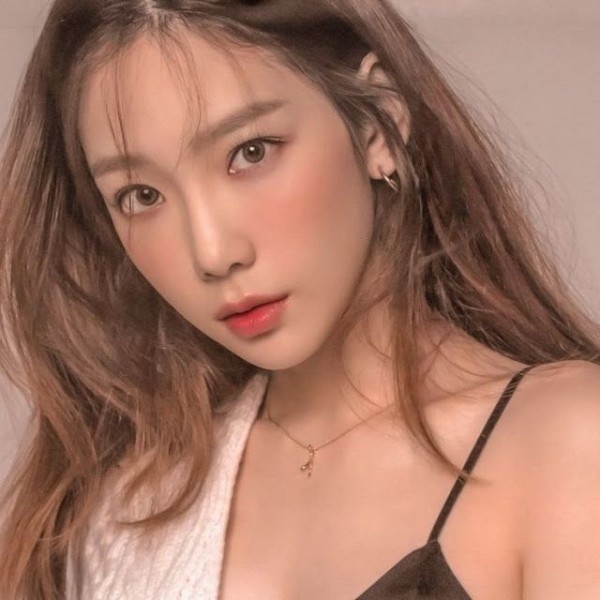 Back in 2008, just a year after SNSD’s debut, Taeyeon embarked on her first dating scandal with TVXQ Junsu. This is after fans allegedly capturing them holding hands while onstage. SM Entertainment didn’t release any statement regarding this until it cooled down.

The two artists hosted a radio show together leading to their closeness. However, netizens think that their relationship is more than that, sparking a dating rumor.

One of the ridiculous rumor in K-pop, Leeteuk and Taeyeon were involved in a dating rumor for wearing the same earrings! The male idol explained that it is just a coincidence, and it is not a couple item.

The dating scandal between the two icons started when a Japanese tabloid claimed that GD and Taeyeon were dating, for the reason that the female idol reminds GD of his first love. SM and YG Entertainment denied it immediately.

In 2014, Dispatch revealed photos of Baekhyun and Taeyeon seeing each other on the female idol’s car. SM Entertainment confirmed their relationship, the first public couple of the agency. However, after a year and four months of dating, they broke up due to extreme criticisms and hate comments from fans. 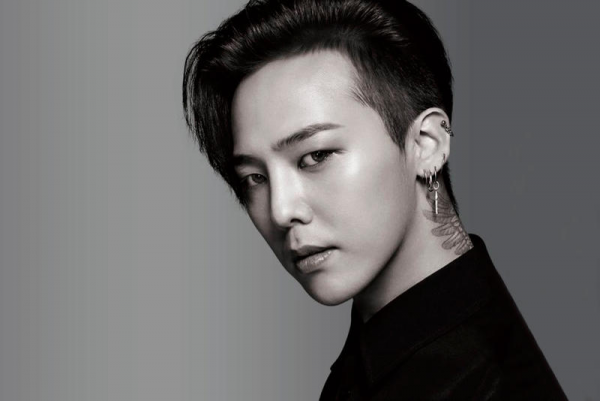 In 2008, BIGBANG and Wonder Girls had few collaborations due to their immense fame in the music scene. However, their closeness leads to a dating rumor, when fans and netizens speculate that GD and Sohee are wearing couple items.

On multiple occasions and in various countries since 2010, the Japanese model and GD were seen together and publicly displaying skinship. In 2014, the two denied the speculations.

YG Entertainment neither deny nor confirm this dating scandal, but their Instagram posts are indirectly confirming that the K-pop idol and Japanese actress-model have a special relationship with each other.

The issue circulated when Sulli and G-Dragon were seen wearing the same ring, which might be a couple thing according to fans, however, YG Entertainment denied it and relay G-Dragon words, saying, “That’s a ridiculous story” while laughing.

The Former after school member Jooyeon and GD were caught up in a dating scandal when Dispatch released their photos after staying in Jeju Island for three days. However, Seungri turned down the rumor when he revealed that no members are dating in 2018, just right after the controversy sparked.

G-Dragon and Dara were both YG Entertainment artists, which is the reason for their closeness. However, fans and netizens think that they have a relationship as the male idol treats Dara more special than most of K-pop idols or 2NE1 members.

However, Dara says they are only friends. 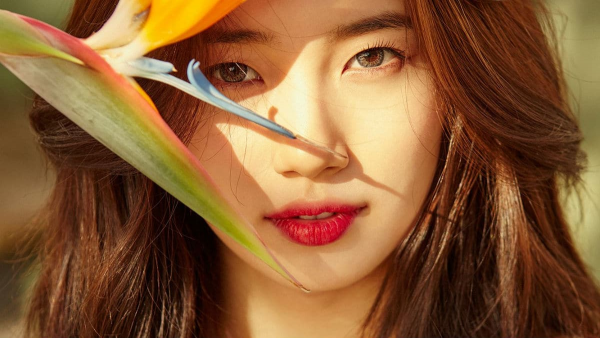 In 2017, Suzy and Lee Minho were involved in dating rumors before confirming their relationship.

Read More: Suzy and the “Lees” Who Were Involved in Her Dating Life

In 2018, the whole Korean entertainment industry was shocked after the confirmation that Suzy and Dong Wook were dating each other. However, after four months, they parted ways.

After their chemistry on-screen while working for Korean drama, While You Were Sleeping,” reports claimed that the two were dating. However, there is no confirmation if the news were real. However, Jong Suk admitted that he fell in love with Suzy.

The two singer-actors also starred in a Korean drama title, “Gu Family Book,” and their chemistry is undeniably so good. As two of the most loved artists in the industry, fans and netizens can’t help but speculate their real relationship. However, both agencies denied the rumor. 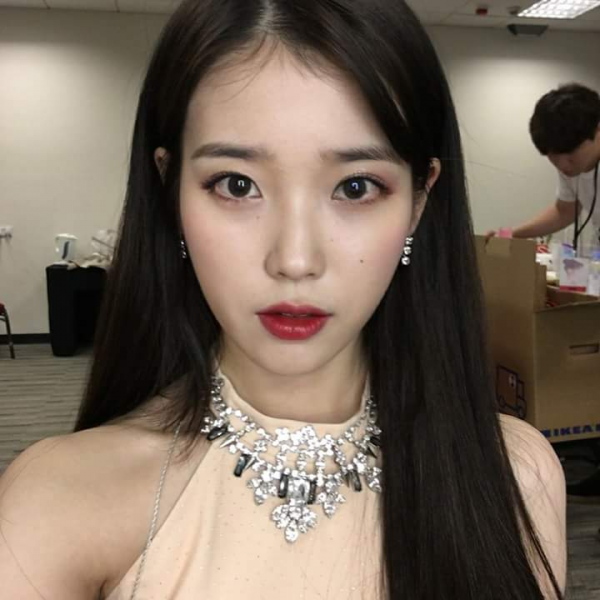 The controversy spread when the female singer accidentally posted their photo in a bed on a website called “yfrog.” However, LEON Entertainment (hereinafter KAKAO M) said that Eunhyun visited IU when she has a fever. Sm Entertainment didn’t release anything about the issue.

When Dispatch revealed that the two were dating, several fans and netizens were taken aback due to their large age gap. However, IU expressed that she fell in love at first sight.

Both starring at Korean drama, “Moon Lovers;Scarlet Heart Ryeo,” rumors claimed that two developed feelings for each other.

In 2017, the co-stars also got involved in a dating scandal after meeting up in a café and allegedly wearing couple items. Though, Haneul’s agency denied it immediately. 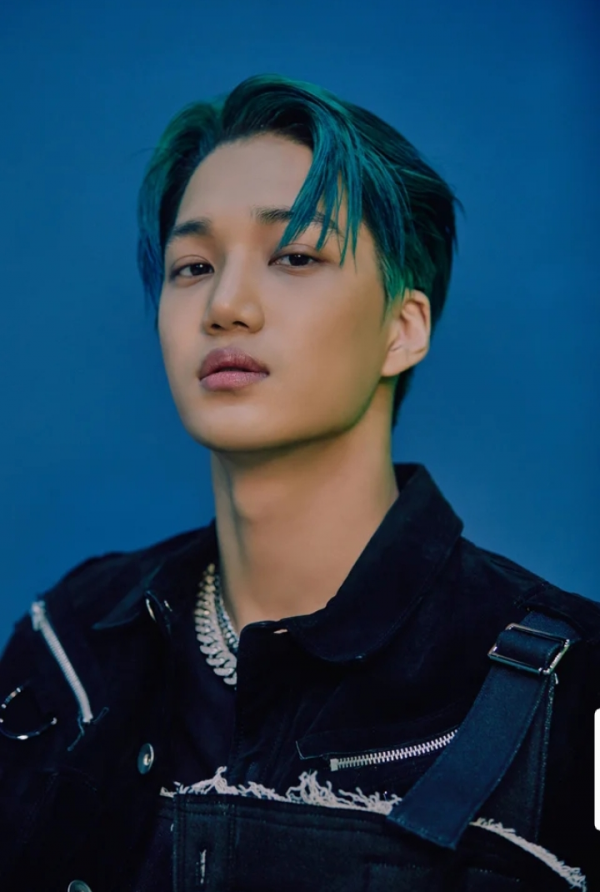 The two joined SM Entertainment almost the same time around, leading them to become close friends. When Dispatch revealed their photos together, dating confirmation follows. The two were dating since 2016, but later on, decided to end their relationship.

In 2019, Kai and Jennie of BLACKPINK were exposed by Dispatch to be dating. Later on, both agencies confirmed their relationship and became the first power couple of the year. But in four months, reports stated that the two broke up.

Dahyun of TWICE and Kai were also involved in a weird dating scandal. This is after a K-pop spazzer uploaded a ‘report’ announcing their alleged relationship. The post was immediately taken down after being bashed by fans and netizens and explained that two rumor is based on unfounded evidence.