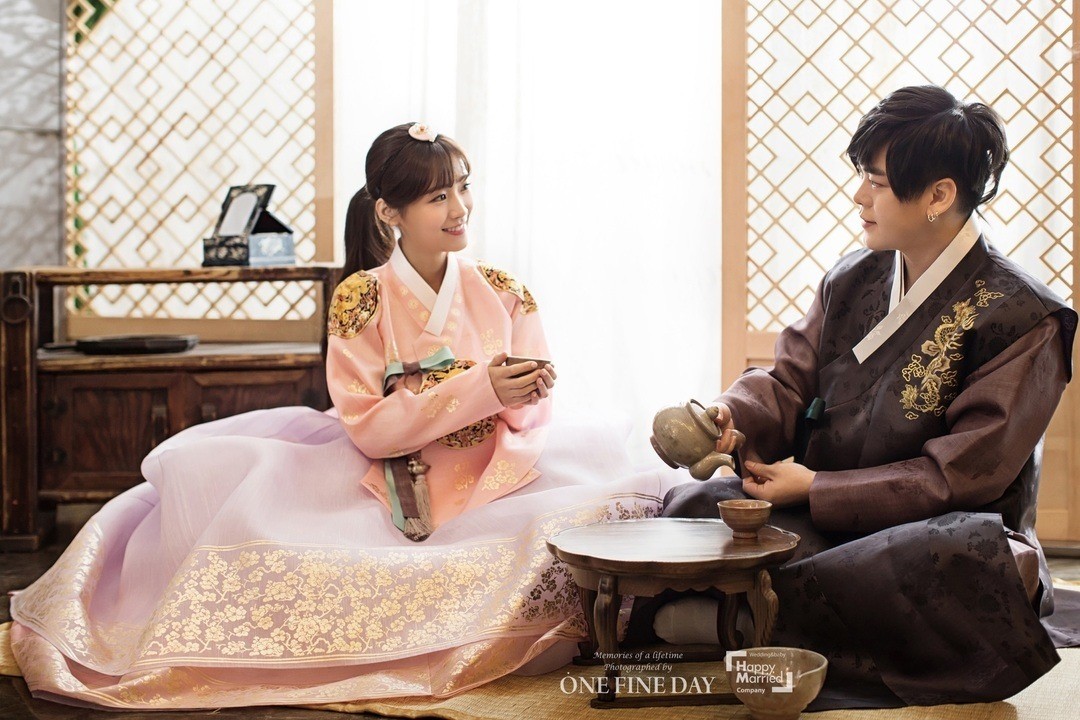 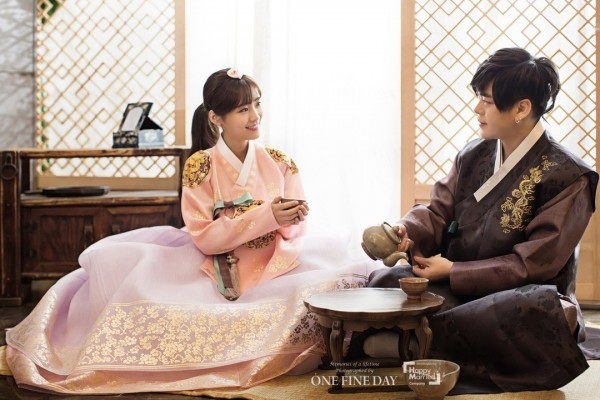 Fans often speculate about how their favorite idols would be as parents to lovely little bundles of joy. As it happens, for some fans, this imaginary scenario turned to reality when their favorite idols became parents. Parenthood is no joke and comes with a mountain of responsibilities. However, these idols took that challenge head-on! 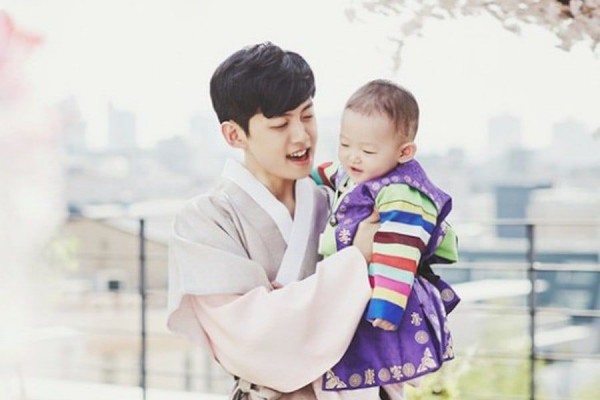 Dongho announced his marriage at age 21 with his long term celebrity wife in 2015. 6 months after their wedding, his wife who was one year older than him, gave birth to their child, Asher. Dongho took to parenting with brand new vitality and his son is a ray of sunshine. However, they confirmed their divorce in 2018 and announced that they woud be taking care of their son together. 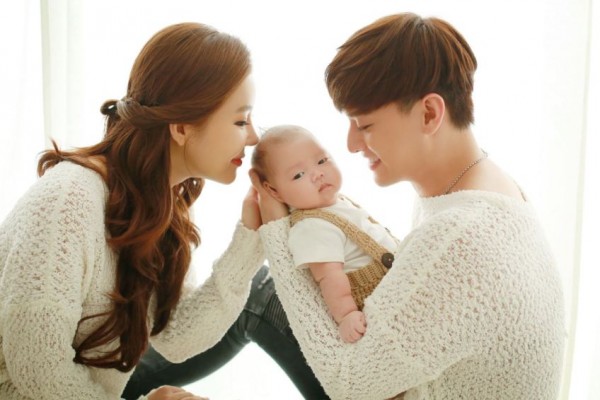 Another member of UKISS that became a young father was Eli. The same years that Dongho became a father, Eli also entered this beautiful new stage in life at 25 years old, welcoming his bundle of joy Minsoo into this world. While he and his wife, a model who is 11 years older than him, registered their marriage in June 2014, they only went public with their relationship in December 2015, when they also announced the good news that they were expecting a child together. His family was part of the hit reality show Mr. House Husband, and it stole everyone’s hearts when they saw Eli be a competent and loving husband and father to his child and wife. He is mindful of his wife’s needs and wants and never slacks off. 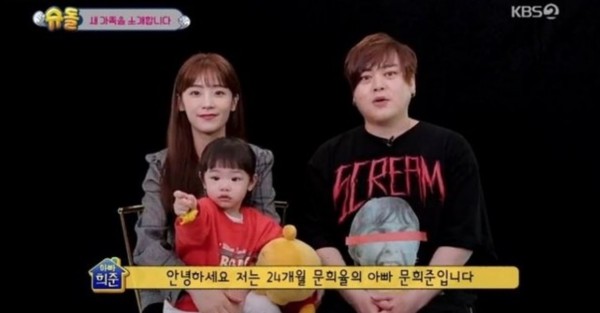 (Photo : The Return of Superman)

Soyul welcomed her child with H.O.T member Moon Hee Jun at the age of 26. These two were perhaps the most surprising couple. Hee Jun revealed that he asked her to marry him as soon as he found out she was pregnant. About three months after the wedding, Soyul gave birth to their beautiful daughter, now famous in Korea in her own right as Jam Jam. She stole the hearts of fans worldwide when she appeared on The Return Of Superman. JamJam’s unique chemistry with Gary’s son Haoh is often the subject of news headlines as they are just that adorable together. 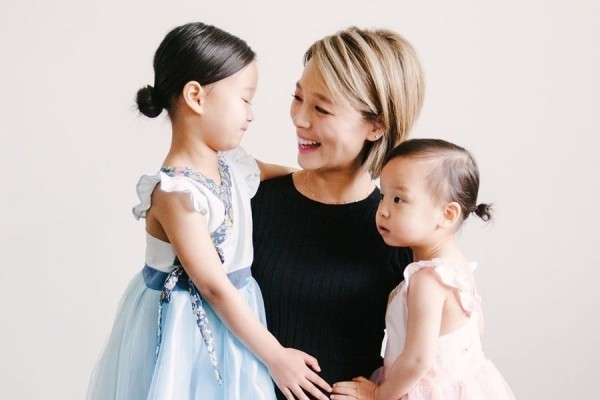 Sunye stopped promotions with Wonder Girls in 2013 before marrying her husband, James Park. They have three daughters together, born in 2013, 2016, and 2019 respectively, and are all adorable little princesses, taking after their mother. 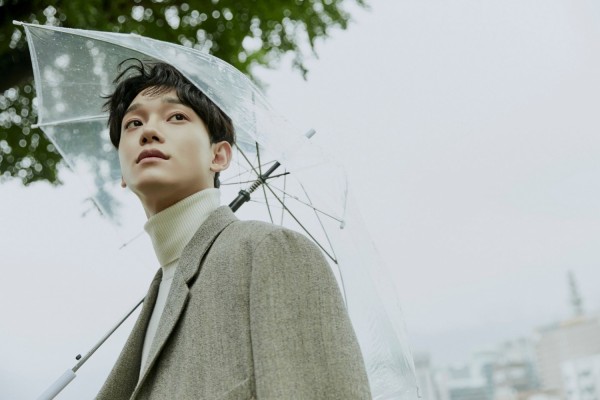 The most recent good news came from EXO’s Chen. He announced on January 13, 2020, that he would be marrying his long term girlfriend and that they are expecting a child together. On April 29 of this year, they welcomed their little daughter into this world. Fans all over the world were ecstatic with this good news, happy for Chen’s happiness, which was reflected in the letter to his fans where he expresses his intentions to spend the rest of his life with his partner.

We wish all the happiness in the world to these families!