These Are The Top 10 Visual Kings in K-Pop for 2020, According to Fans 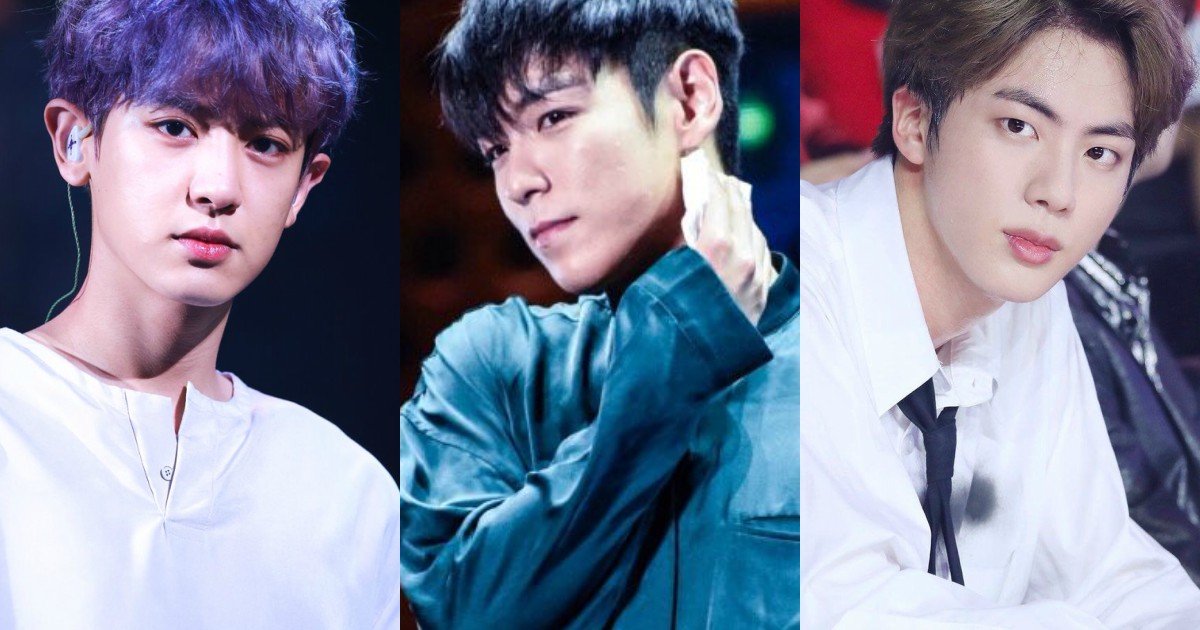 These Are The Top 10 Visual Kings in K-Pop for 2020, According to Fans


Fans selected who they think are K-pop’s visual kings for the year 2020 through King’s Choice. Want to know who made it to the TOP 10? Check them out below! 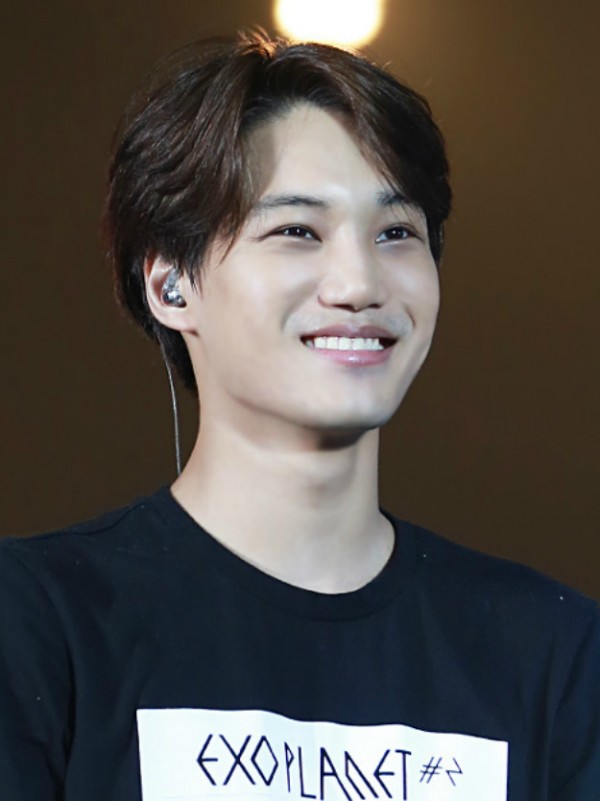 Kai is EXO’s official visual, and it’s not hard to see why! The idol has big eyes with double eyelids, full lips, and straight eyebrows. On top of that, he is extremely tall. Compared to other male idols, Kai has tanner skin, but fans love how healthy his skin tone is! 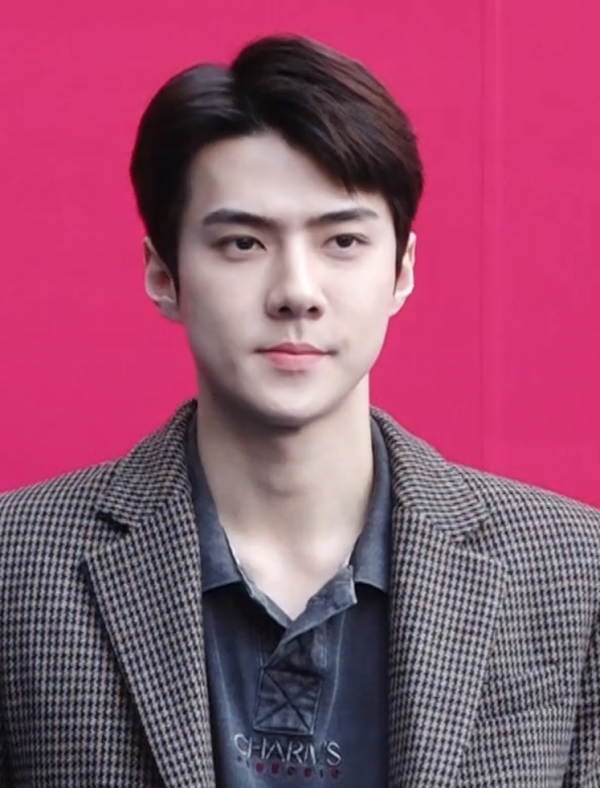 Sehun is another EXO member on the list. Sehun has big eyes, a slim nose, straight eyebrows, full lips, pale skin. With those features, it’s no surprise he is one of EXO’s official visuals. Additionally, he is another extremely tall member, which adds to his charms. 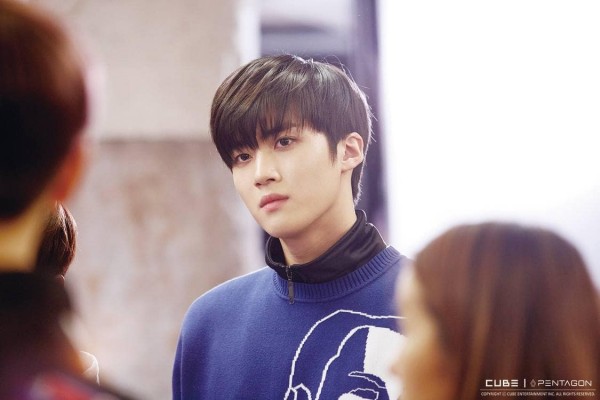 Yanan is PENTAGON’s Chinese member and their official visual. It’s not hard to see why he was selected as the visual, as he suits the Korean beauty standard well. He has a small face with fair skin, big eyes, a high nose bridge, full lips, a v-shaped face, and straight eyebrows.Additionally, he stands at 187cm, making him one of the tallest members of his group. 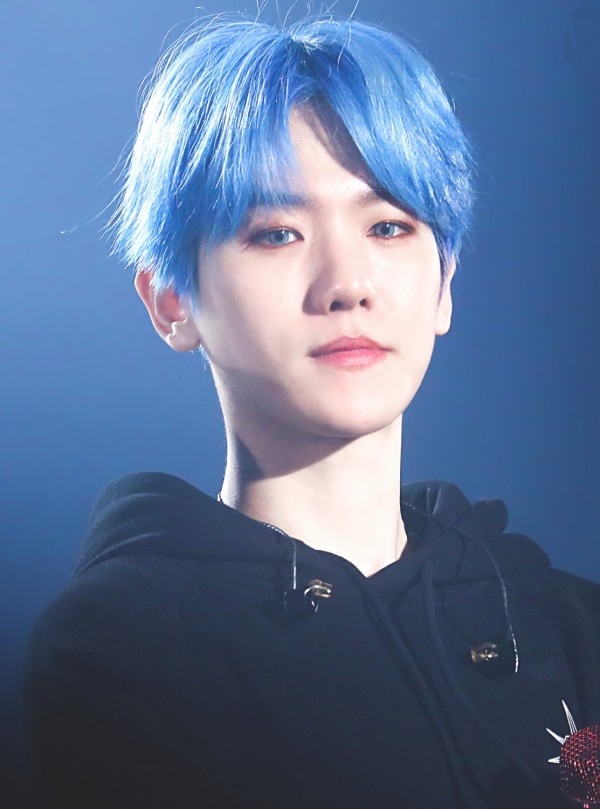 While Baekhyun is not part of the official visual line of EXO, no one can deny he is extremely handsome. The idol has numerous features that are sought out in the Korean beauty standard, such as big eyes, a small face, double eyelids, straight eyebrows, fair skin, and a slim nose. 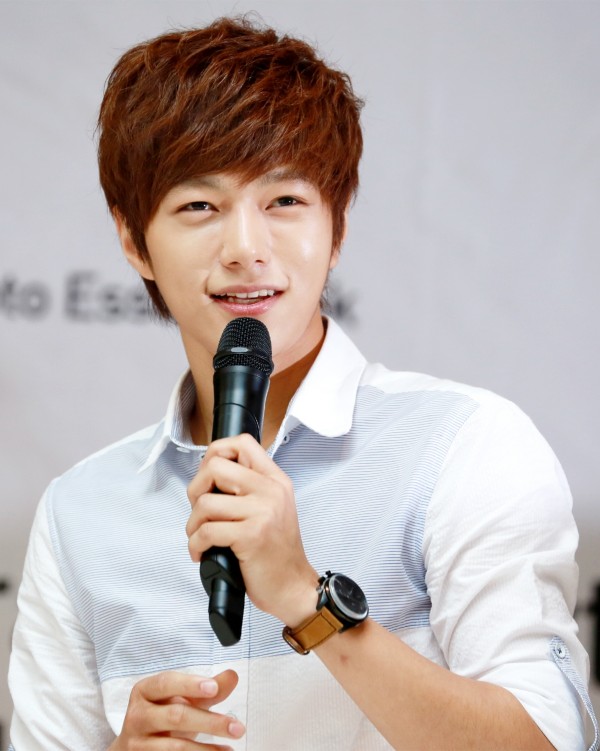 INFINITE’s L is known as the group’s visual and “cool city guy”. He truly lives up to his nickname, boasting a cool, classy, and laidback visual. The idol has almond-shaped eyes, a masculine shaped jaw, a high nose bridge, fair skin, and straight eyebrows. According to fans, L has an “actor face”! 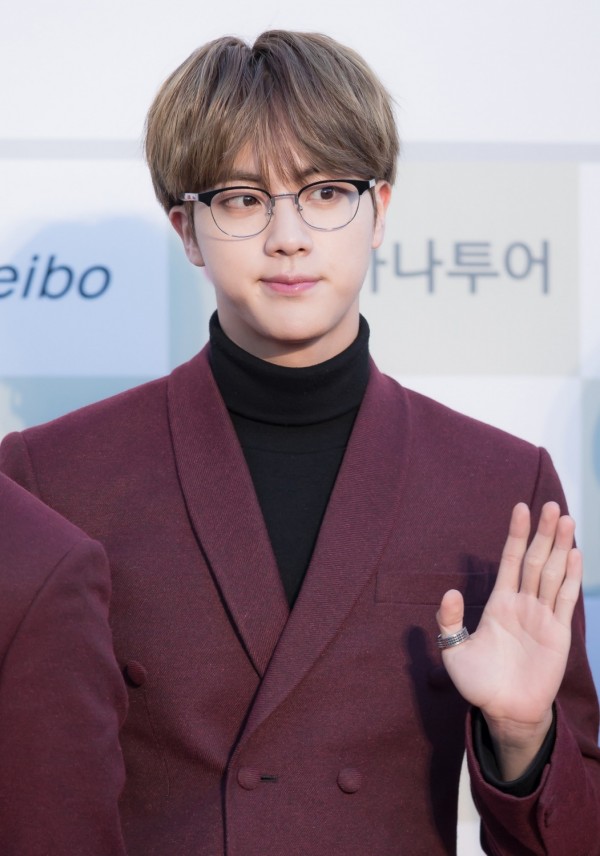 Worldwide visual made the list, and it’s no surprise why! When speaking of the Korean beauty standard, Jin is almost perfect thanks to his symmetrical face and ideal face shape. Jin has fair skin, a small face, a v-shaped jaw, bigy eyes, plulp lips, a medium-high nose bridge, and a slim nose. 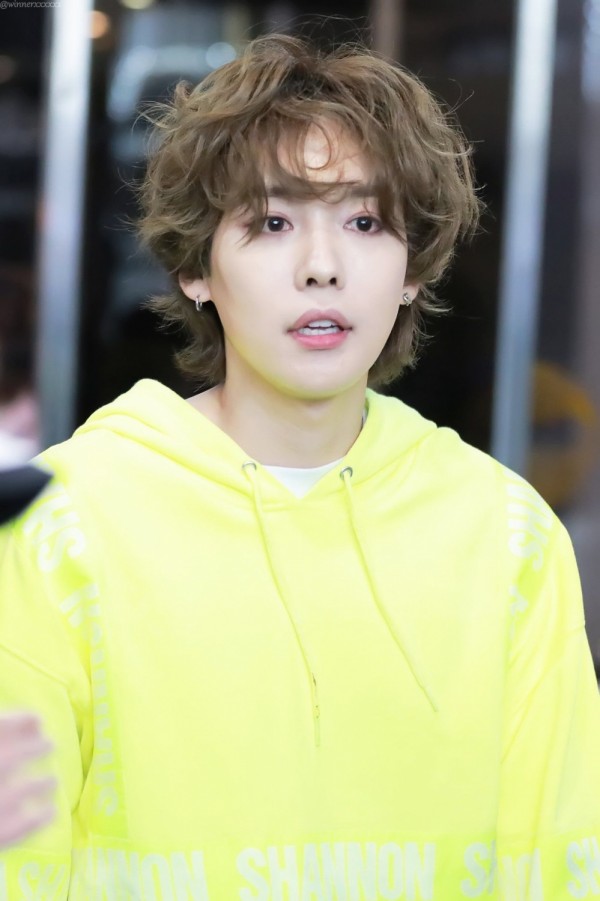 Jinu is WINNER’s visual, and honestly, are we surprised? The idol has a cool, attractive face that captivates the fans. He has fair skin, almond-shaped eyes with double eyelids, full lips, a high nose bridge, and a slim nose, as well as straight eyebrows. Additionally, he has a slim face that is well-loved. 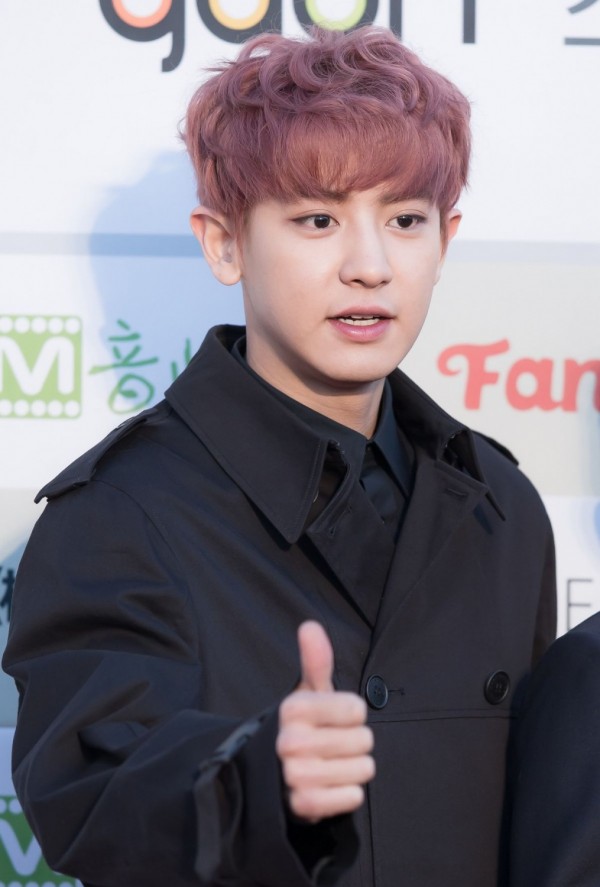 Chanyeol is another official EXO visual on the list, and it’s no surprise why. The idol stands at 186cm, making him the tallest member with the most model-like proportions. Chanyeol has big eyes with a small face, double eyelids, full lips, straight eyebrows, and fair skin. 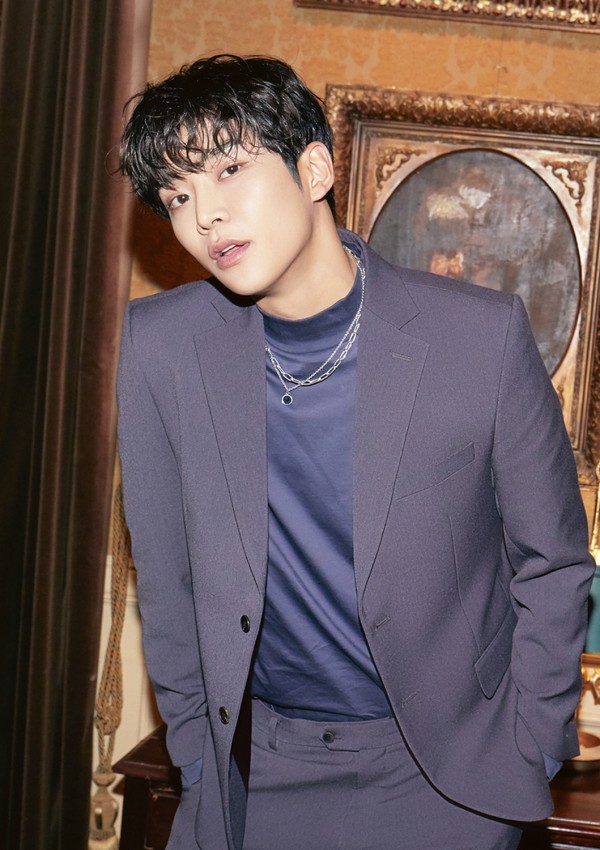 Rowoon is SF9’s visual, but we’re sure you knew that. He recently gained fame for his acting endeavors, helping bring hype to SF9. As expected, the idol ha an actor’s face, with almost shaped eyes, deep double eyelids, fair skin, a masculine shaped jaw, full lips, and straight eyebrows. He is also 195cm – he could tower over anyone! 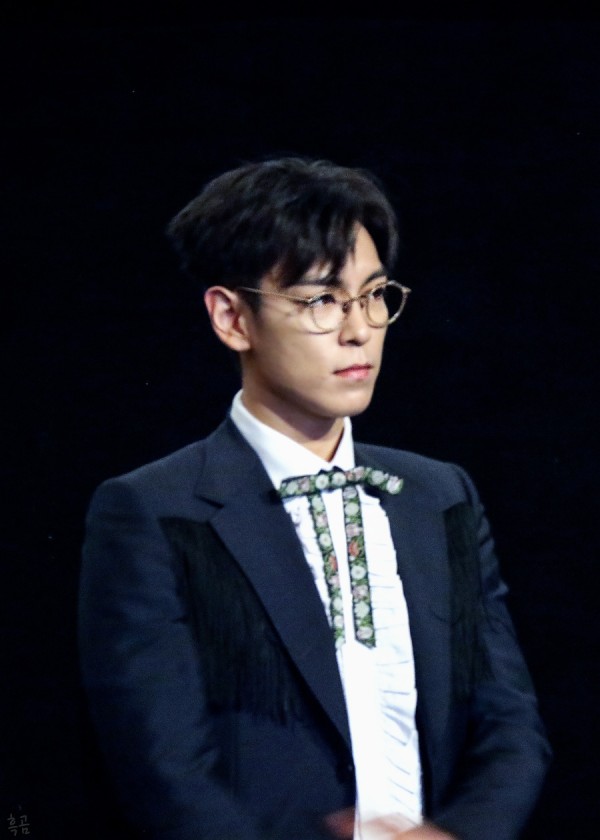 VIPs, make some noise! BIGBANG’s visual T.O.P was selected as THE Visual King for 2020. It’s not hard to see why he was selected from the dozens of idols nominated. First off, T.O.P has a masculine face that female fans love. On top of that, he has big eyes with double eyelids and fair skin. Though his features don’t necessarily coincide with the Korean beauty standard, T.O.P’s model-like face and physique just prove he’s worthy of the title!

Who is your K-pop visual king? Tell us in the comments!

RELATED: These Are The Top 10 Visual Queens in K-Pop for 2020, According to Fans