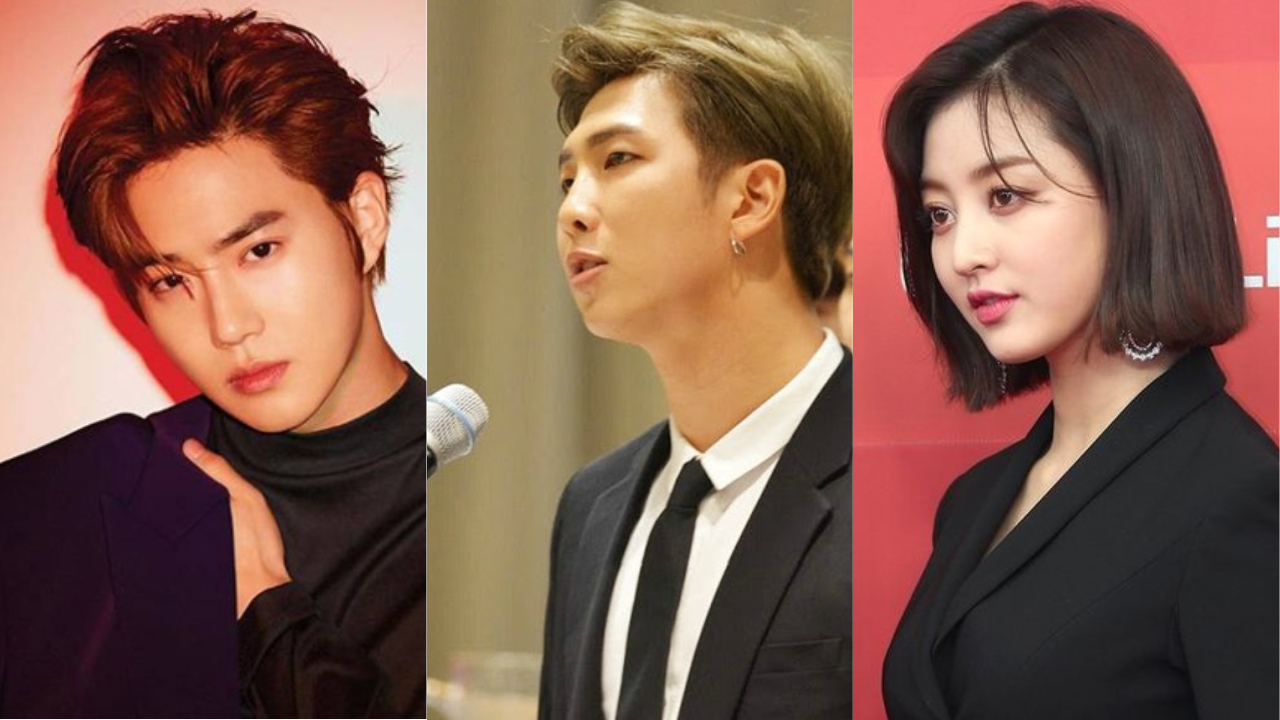 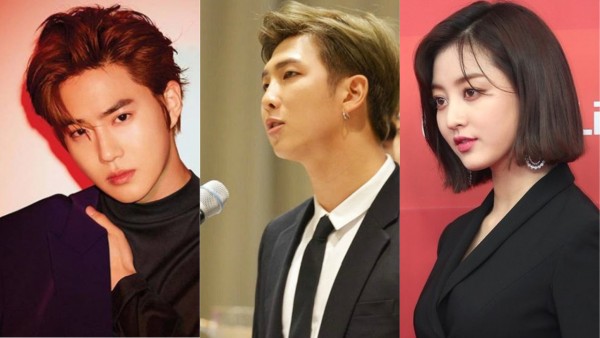 In the Korean system of idols, there is always a designated leader of the group. While there are no age barriers to who can become the leader, a lot of the times, it is the oldest member of the group who takes on that position. They hold a bigger responsibility than the rest of the members and take on a caring but regulatory role, making sure everyone in the group feels included in activities and also keeping them in check when they need to be. They’re usually also the representative of the group during promotional activities, especially overseas.

Overall, the position of the leader is rife with responsibility and requires an immense level of maturity so that the rest of the group can easily rely on them. Here are some of the best leaders in K-Pop.

However, they’re in no particular order as there can be no parameter to measure how one leader is better than another. They’re all extremely hard working, sincere and mature individuals that have successfully led their groups so far and continue to do so to the best of their ability and we are incredibly proud of them all! 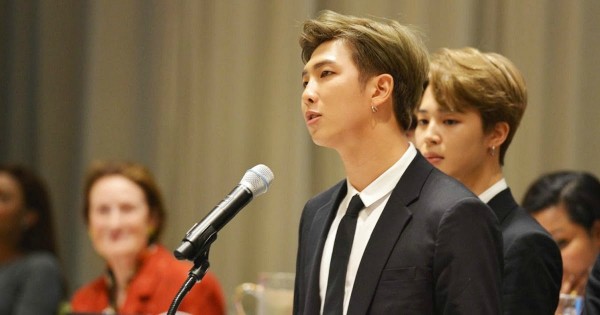 RM has proven his leadership ability and acumen in Korea as well as worldwide. He has sincerely led their group for over 7 years tirelessly and continues to do so in an incredibly impressive way. Under his leadership, BTS has appeared in multiple international talk shows as well as delivered a touching and important speech at the UN. BTS never fails to laud his skills as a leader and they all love and care for him, be it the hyungs or the younger ones. 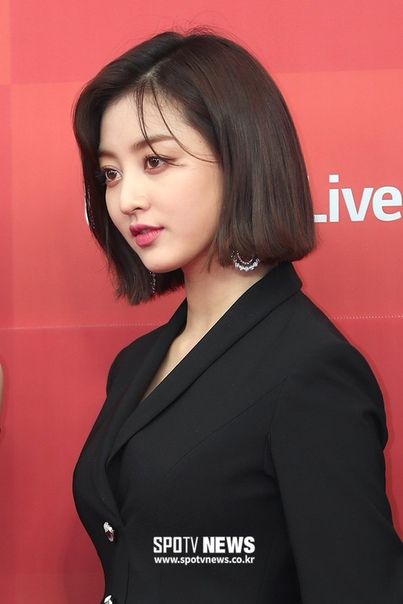 Jihyo is often referred to as the most hard working and the strongest leader in the K-Pop industry. It is not easy leading a group of 9 talented musicians but she does it with grace and never complains. She’s been in the industry for a total of 15 years which makes her all the more mature and responsible. 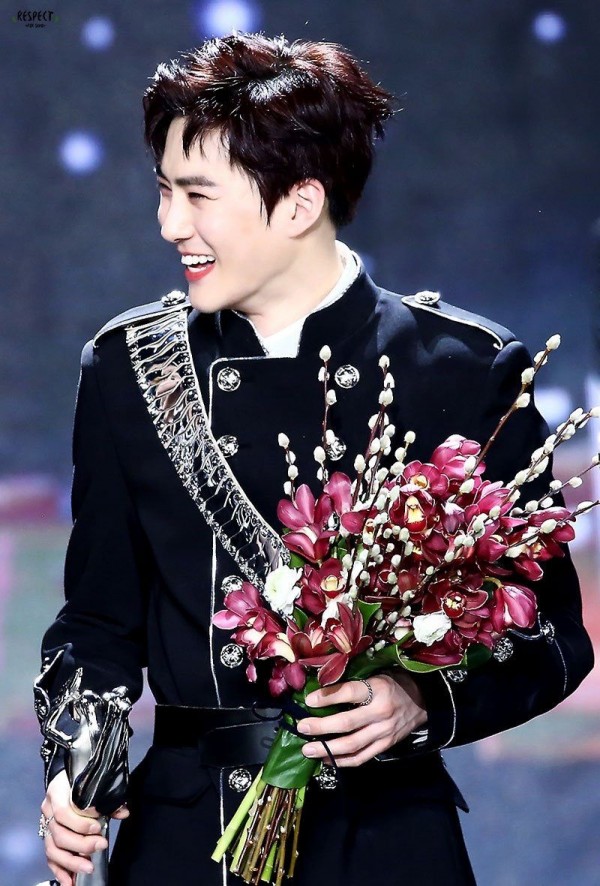 At 29 years old, Suho is the lead vocalist, visual, as well the leader of the group. EXO is one of the most popular groups in the history of K-Pop and suffice to say that Suho’s leadership had a huge role in their success. Besides the obvious, Suho is also seen as being responsible for reeling the members in during playful live streams and interviews but he also seems to enjoy it. 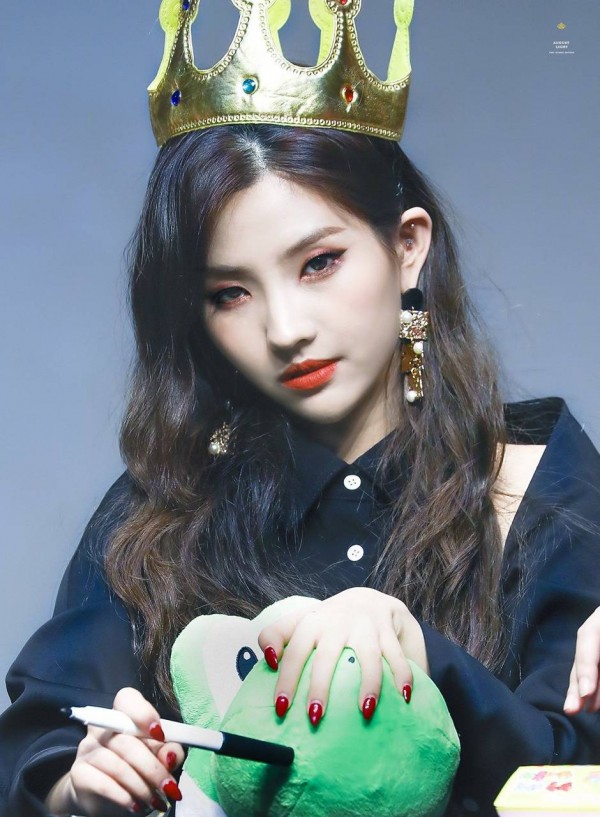 Soyeon came a long way in her own journey of self discovery and self love which makes her all the more equipped to be a leader for her group. She’s extremely responsible and has shown that on multiple occasions. At only 21 years old, she’s also the main rapper, sub-vocalist, and the centre of (G)I-DLE. 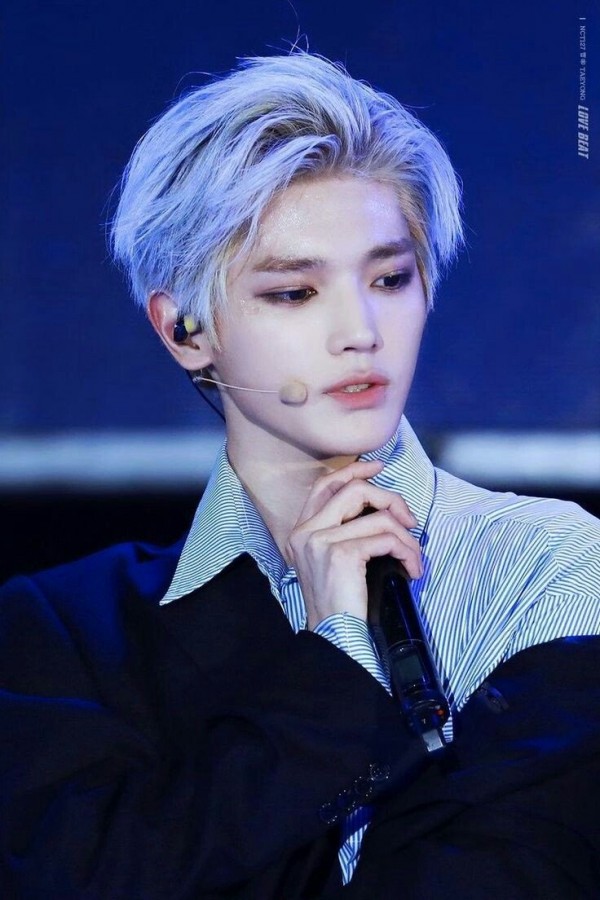 Taeyong has the huge responsibility of leading one of the largest K-Pop groups in the industry. Besides being the leader, he’s also the the main rapper, dancer, vocalist, center and visual of the group.

There are numerous videos on the internet that have captured instances of Taeyong actively playing the role of the leader of the group and even though it’s a lot of responsibility, Taeyong seems happy to oblige. He’s often known as the mama bear of the group.

There have even been instances where Taeyong has counted heads to make sure everyone was present where they were supposed to be. If that’s not a perfect leader, we don’t know what is!

Besides these idols, there are also other amazing idols worth mentioning such as Red Velvet’s Irene, SHINee’s Onew, ATEEZ’s Hoongjoong, TXT Soobin, MAMAMOO’s Solar, GOT7’s JB, and MONSTA X’s Shownu that have also always shown their incredible qualities as leaders and have led their groups to global success.