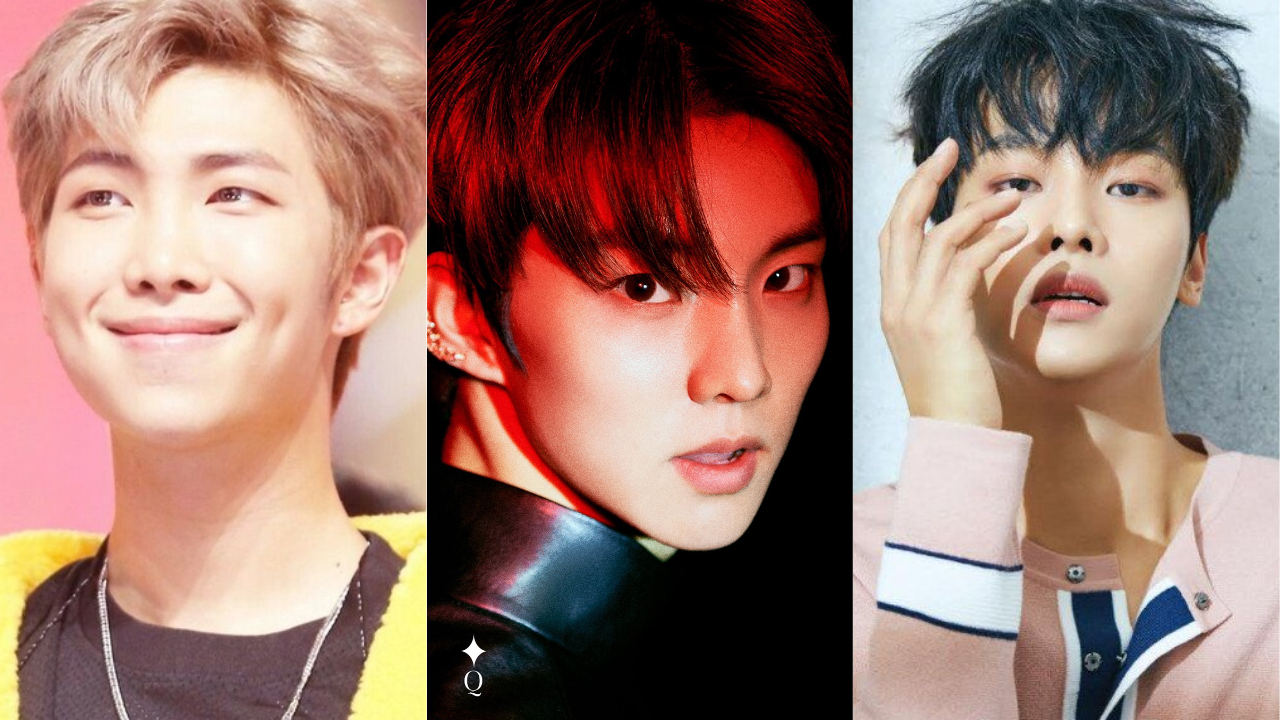 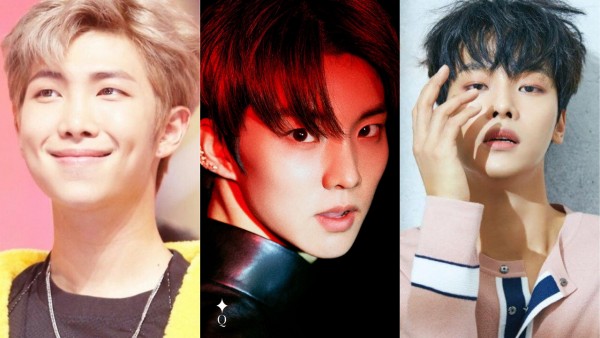 Stage names are an essential part of K-Pop performances or any performances for that matter. For as long back as one can remember, artists have used stage names to express their artistic persona better. Stage names also serve to help artists distinguish their real lives from their professional lives.

Often, artists have said that having stage names that are different from their real names help them separate their life on camera and off camera, on the stage or off the stage. This is important because, at times, one can bleed into another, making it harder for artists to be genuinely themselves or go back to the person they were, thereby making it difficult for friends and family to maintain connections with them. Here’s a list of idols with the shortest stage names!

Ji Chang Min is the real name of Q. He is the main dancer and vocalist of The Boyz.

Mizuguchi Yuto, also known as U is a Japanese rapper and main dancer of ONF.

BTS V requires no introduction. His real name is Kim Taehyung, and he is a singer/songwriter in BTS as well as an actor.

Choi Seongyoon or Y is the main vocalist of the boy group Golden Child. He chose his stage name after the “y” in his real name.

Kim Hanbin, or B.I, as he was formerly known during his time in iKON, is now a soloist in his own right.

Kim Jin Seok/Kim Woo Jin is the Korean name of Matthew, who is also known as BM of Kard.

DK is the main vocalist of SEVENTEEN, and his real name is Lee Seok Min.

D.O is one of the main vocalists of EXO as well as a successful actor. His stage name comes from his real name Do Kyungsoo.

Jung Byung Hee is the real name of MBLAQ member G.O.He’s now a soloist and has a successful acting career.

H.O was the lead dancer, lead vocalist, and maknae of Madtown. His real name is Song Jae Ho.

I.M or Im Chang Kyun is the lead rapper, vocalist, and maknae of Monsta X.

I.N is a vocalist of the group Stray Kids and also their maknae. His real name is Yang Jeong In.

Im Jae Bum is known on stage and in GOT7 as JB. He’s also a producer and part of the subunits JJ Project and Jus2.

JR is the rapper and leader of boy group NU’EST. His real name is Kim Jong Hyun.

Ahn Hyo Jin is professionally known as LE and is a South Korean rapper, producer, and songwriter. She has been a member of the K-pop girl group EXID since 2012. She was previously a member of the underground hip hop group, Jiggy Fellaz, performing under the stage name, Elly.

MJ is the main vocalist of ASTRO, and his real name is Kim Myung Jun.

Pyo Ji Hoon is a rapper and actor, as well as a part of Block B and its subunit Bastarz.

Kim Namjoon uses the stage name RM and is the leader 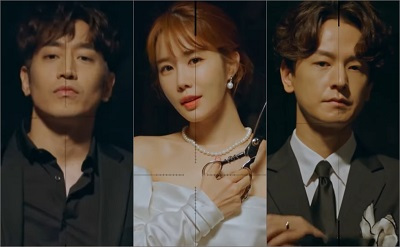 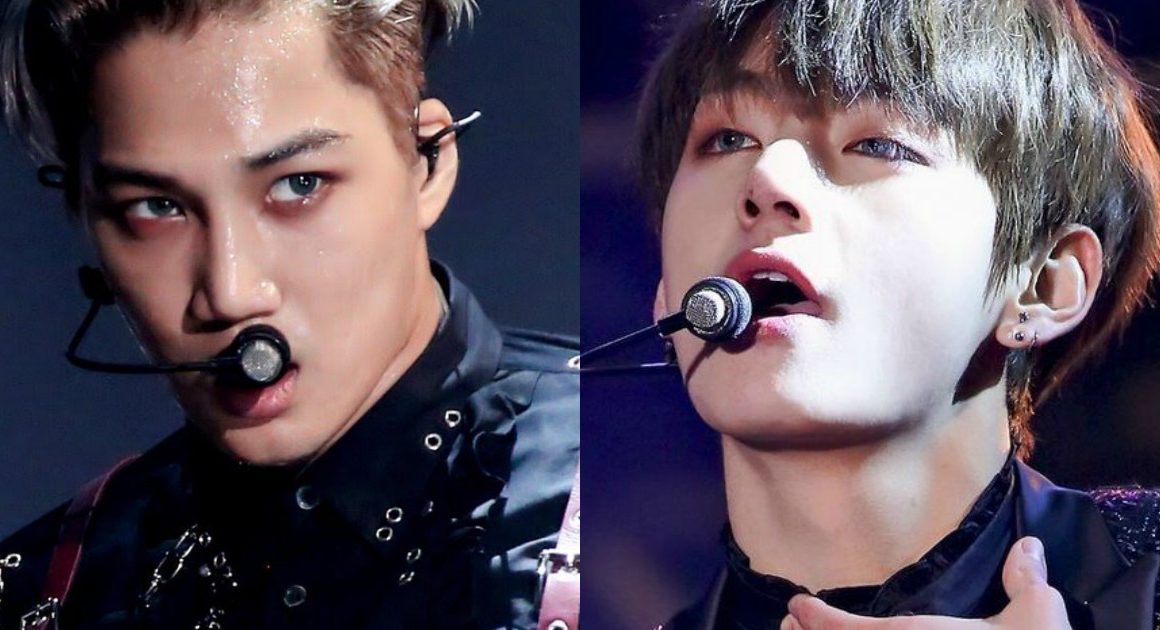 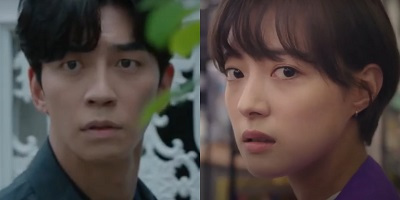