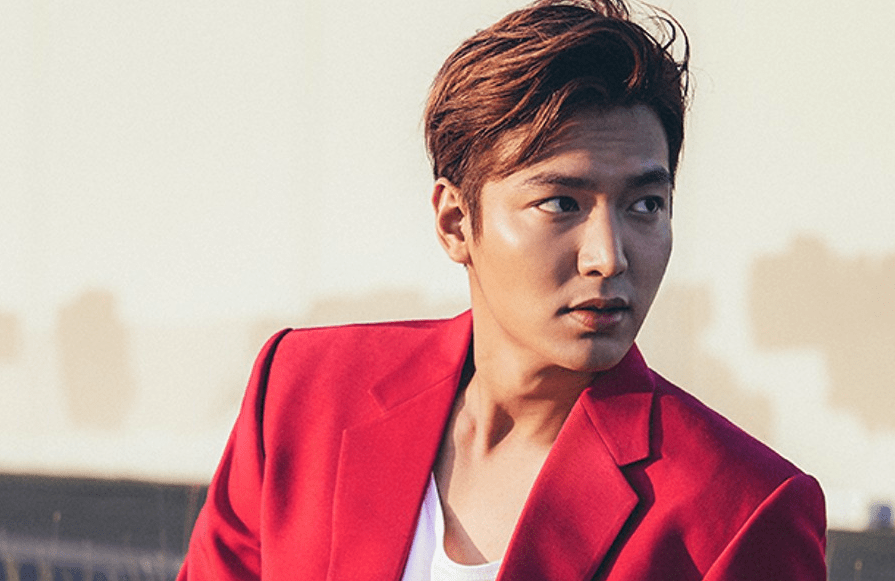 Apple has officially announced the cast for its “Pachinko” series, with Korean superstar Lee Min Ho among those starring in the series.

Set to begin production on Oct. 26, “Pachinko” is an adaptation of the Min Jin Lee novel of the same name. It chronicles the hopes and dreams of four generations of a Korean immigrant family. The story begins with a forbidden love and moves into a saga that journeys between Korea, Japan and America to tell the story of war and peace, love and loss, triumph and reckoning. The story will be told in Korean, Japanese, and English.

Lee will play Hansu, described as an enigmatic outsider and merchant with ties to organized crime who embarks on an illicit romance with far-reaching consequences. Lee’s other notable roles include “Boys Over Flowers,” “The Heirs,” “Gangnam Blues,” “Bounty Hunters,” and “The King: Eternal Monarch.” He is repped by Artist International Group, MYM and attorney John Maatta.

Jin Ha will play Solomon, an ambitious, charming young man who will be forced to reckon with his family’s past. Ha recently appeared in the FX series “Devs” as well as the HBO Max series “Love Life.” He is also known for his part in the Chicago production of “Hamilton.” […]