A Ghost Is Haunting The “I-LAND” Trainees, And They’re Freaking Out 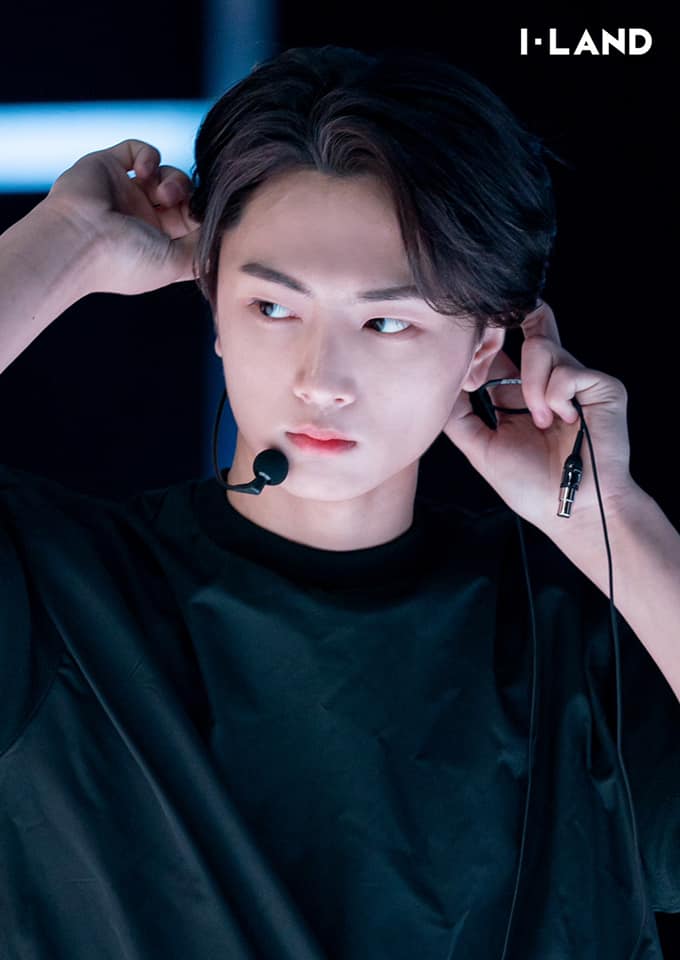 A Ghost Is Haunting The “I-LAND” Trainees, And They’re Freaking Out

I-LAND‘s trainees know that they’ll have to survive the competition, but nobody said anything about ghosts!

In Episode 6 of I-LAND, things took a surprisingly spooky turn when a ghost showed up for dance practice.

Seon pointed out a shadowy figure reflected behind a pillar…

…but it was only EJ, who gave them a good scare! EJ could play the part of a ghost perfectly, but the trainees insisted that they really had seen a ghost in the practice room before.

This is bad news for anybody who can’t handle a prank, let alone a real specter. (Thankfully, Heesung will protect them.)

According to Jay, the ghost looks like a mannequin dressed in white. 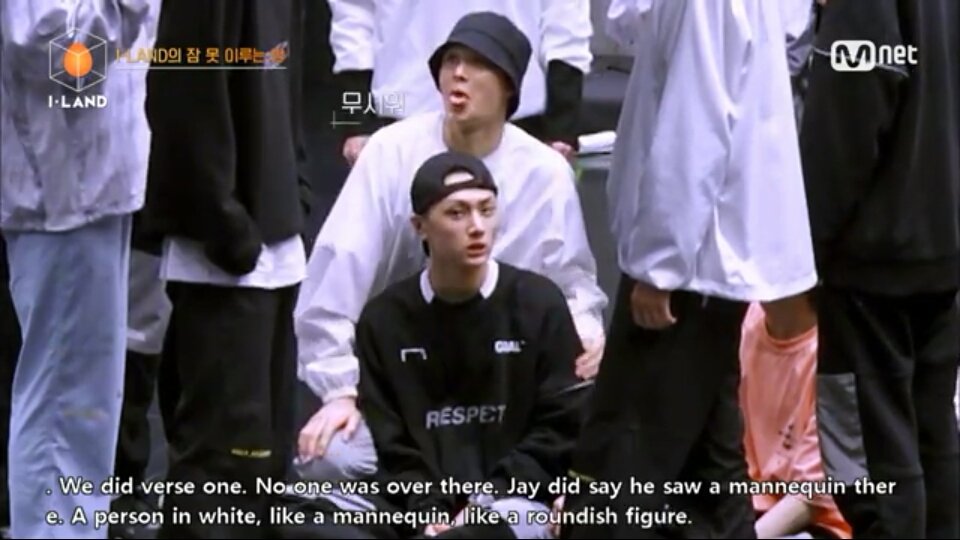 The thought that a ghost could be dancing with them had the trainees so freaked out that they proposed sleeping, eating, washing up, and even using the bathroom together to stay safe. Their strategy? Moving as one.

Since some trainees are jumpier than others…

…the more fearless contestants, like Sunghoon, couldn’t resist messing with them.

Who knew that light switches could be so much fun?

Whenever supernatural creatures strike in horror movies, the victim is often alone, so it’s not too surprising that Jay asked Sunghoon to shower with him. There’s power in numbers, right?

The I-LAND cast has enough pressure to stress them out without adding hauntings to the mix, so Jay attempted to exorcise the ghost by dancing. If they can’t get rid of it, they should at least stay on its good side.

As it turns out, this isn’t the first time the ghost has materialized on camera. Viewers spotted the specter long before the trainees did! Spooky…

OMG NOOO remember with the first I-LAND cams and we all saw the outside door open by itself and now even the ilanders themselves are seeing shit. BURN THE WHOLE PLACE DOWN#ILAND_EP6 #I_AND_CREDIBLE pic.twitter.com/Ibu26sM3GI 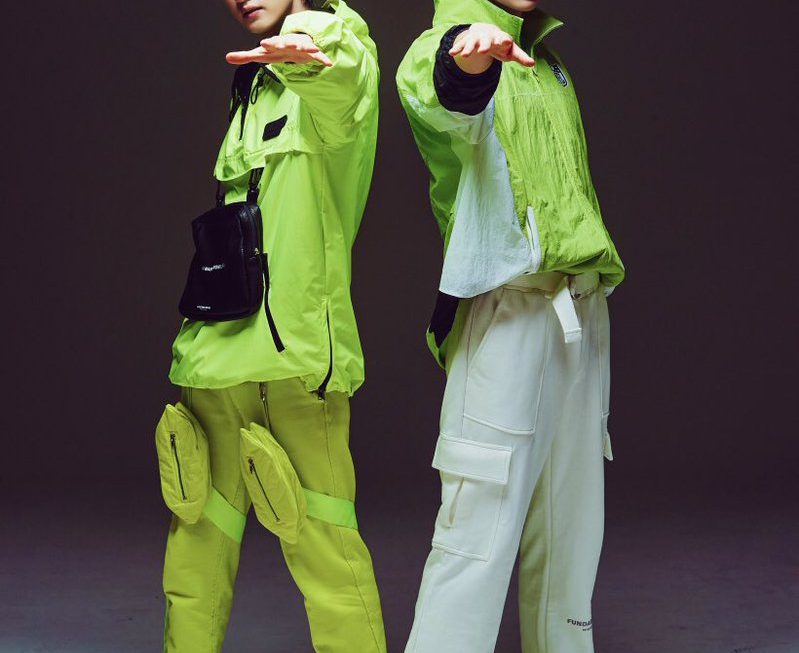 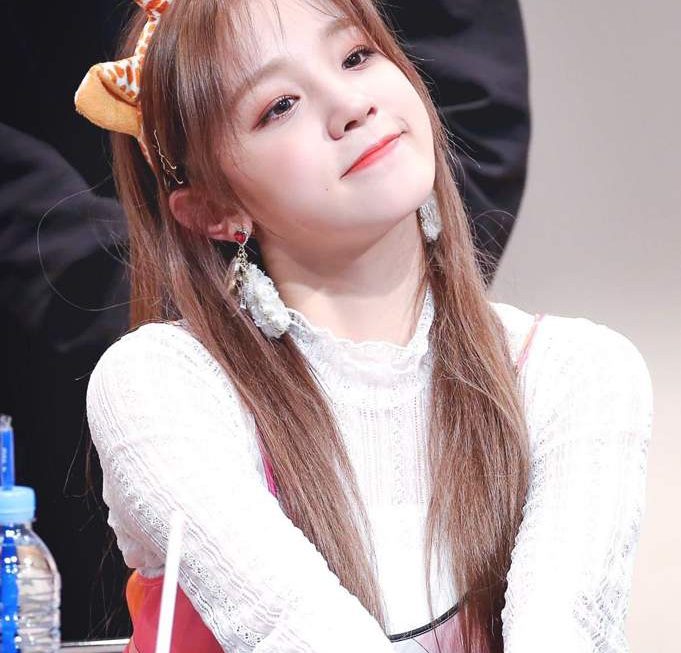