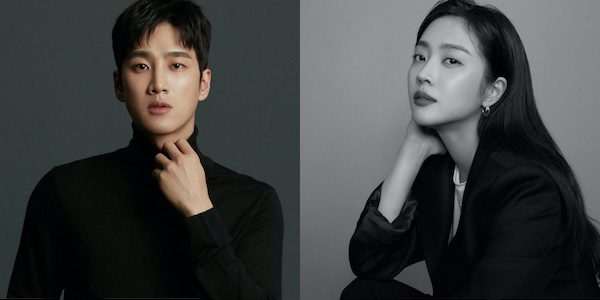 Military Prosecutor Doberman is about the partnership that grows between two colleagues: one who chose their military inspector career for money, and the other who chose it to get revenge.

Oh Yeon-soo plays the first ever female Divisional Commander of the Armed Forces. She’s exceptionally intelligent, with an even better poker face, which makes other people automatically submit to her. Kim Young-min plays a former military inspector who became a lawyer, and Kim Woo-seok plays a precocious chaebol heir who became the company’s CEO, despite only being in his late twenties.