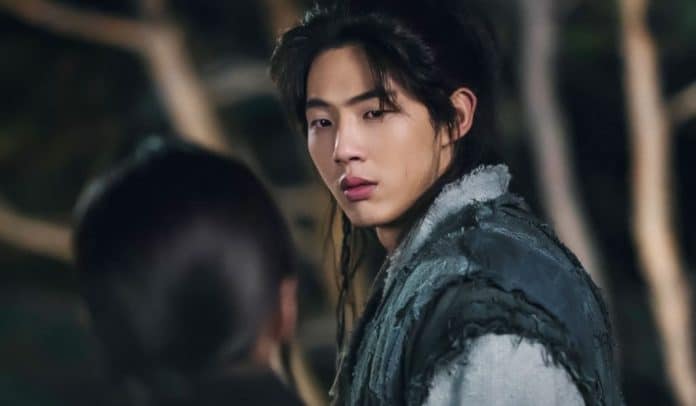 KBS has confirmed its decision to withdraw actor Ji Soo from his currently airing drama “River Where The Moon Rises,” here is what we know so far.

It’s been confirmed that he has left the drama, KBS confirmed the news in an official statement. They’re currently looking for an actor who could replace him on such a short notice, they have not yet decided on the details such as the length of Ji Soo’s continuous appearance and more.

“River Where The Moon Rises” also stars Kim So Hyun, Lee Ji Hoon, and more. Filming for March 5th has been cancelled as well, previously, filming for March 4 was also canceled.

This put KBS in a very difficult position since he’s currently leading its popular historical drama “River Where The Moon Rises,” only 6 episodes have aired thus far and there are 14 more episodes to go. To make matters worse, “River Where The Moon Rises” has already filmed 18 episodes of 20 episodes, and it is said that the actor has already filmed 95% of his scenes. Replacing him will force the production to re-shoot the drama and his scenes causing further delays and inconvenience to the staff and actors.

On March 4, actor Ji Soo issued a handwritten letter to admit to the bullying accusations made against him. In his letter, he bowed his head in apology for the affected victims due to his past wrongdoings, however, the actor didn’t specify what he’s exactly done. There are currently mounting testimonies and accusations against the actor ranging from verbal bullying to physical bullying and even sexual harassment allegations, despite how serious some of the allegations are, he didn’t specify exactly what he was apologizing for in his letter leaving room for interpretation and even more questions from his fans and the general public.

Fans are demanded further statement clarifying what he’s apologizing for exactly. His agency had stated that they will look into the facts before making a statement and hasn’t issued an update after his apology.

What do you think of KBS’s decision?