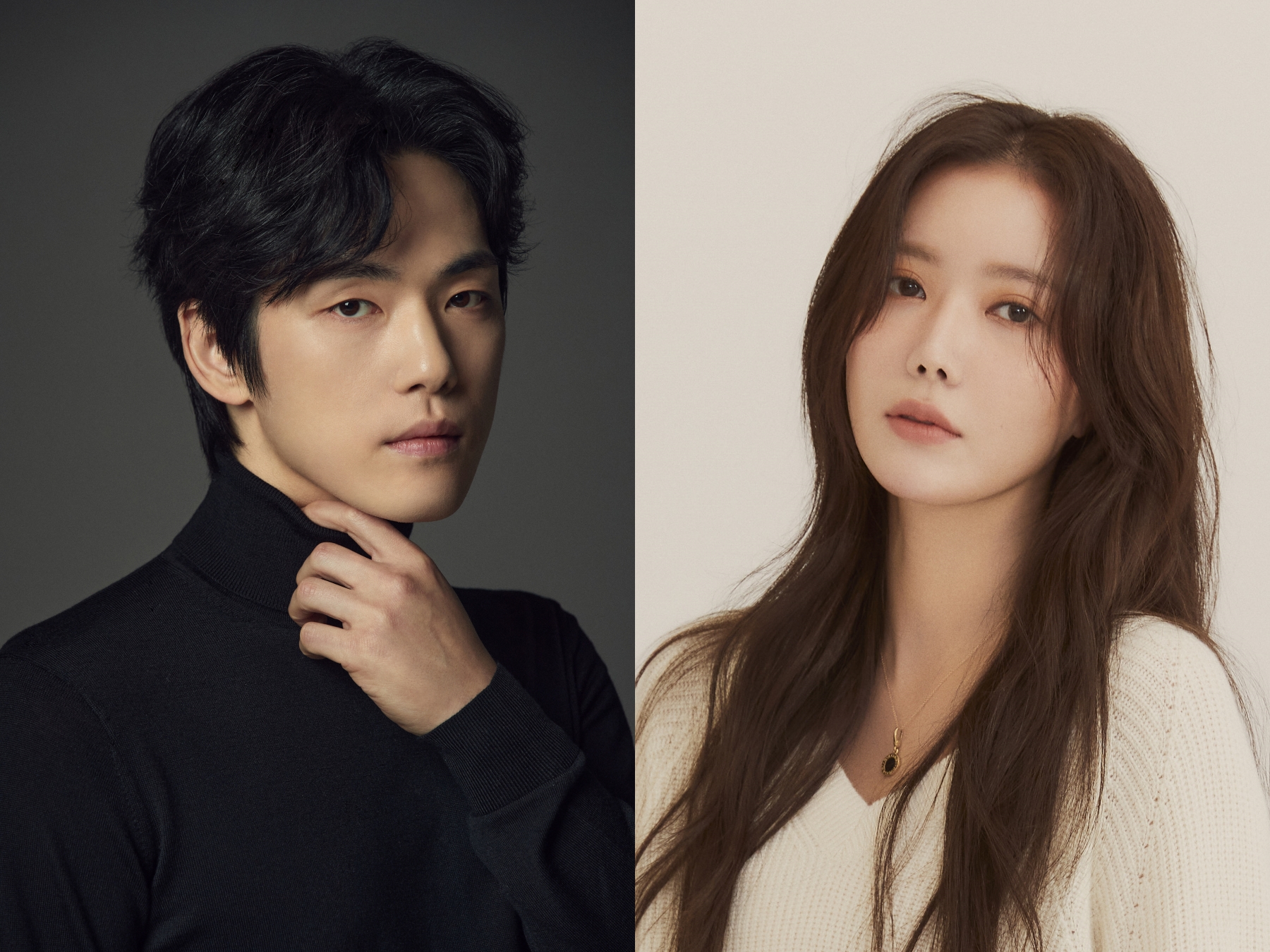 MBC’s upcoming fantasy drama Kkokdu’s Season marks the return of Kim Jung-hyun (Mr. Queen) to our screens, and the premise already seems like an intriguing one. Kim Jung-hyun plays the titular Kkokdu, a grim reaper who makes his way to the mortal realm after every 99 years of vacation time.

Somehow, he’s managed to anger the Creator, which means he’s saddled with double the work. In the underworld, Kkokdu is in charge of corralling resentful souls, whereas in the overworld, he’s tasked with tracking down immoral “human trash” and murdering them. Whoa there.

In order to carry out such an extreme job, Kkokdu possesses the human Do Jin-woo, which is how he meets our heroine. Played by Im Soo-hyang (Doctor Lawyer), her name is Han Gye-jeol, which means “one season.” The drama’s title is a little on the nose there, huh? Having graduated from the lowest-ranking medical school in the country, Gye-jeol is a doctor, albeit not a very proud one. That’s where Jin-woo comes in — he’s the only one who hears her out and takes her side.

Rounding out the main cast, we have Ahn Woo-yeon (Young Lady and Gentleman) as Han Cheol, a diligent detective with top-grade intuition. Dasom (Dramaworld) plays Tae Jung-won, the stellar doctor who never achieves anything less than first place. In addition, we also have an extended Mr. Queen reunion in the form of Cha Chung-hwa (Why Her?) and Kim In-kwon (Cleaning Up) as half-gods.

Regrettably, actor Lee Ji-han (Today Was Another Nam Hyun Day) lost his life in the Itaewon crowd crush tragedy. The role of Gye-jeol’s ex-boyfriend has since been filled by Lee Jung-joon (Cheer Up!).

Directed by Baek Soo-chan (Alice) and Kim Ji-hoon (Please Check Out The Event), with scripts written by Kang Yi-heon and Heo Joon-woo (Less Than Evil), Kkokdu’s Season will premiere on MBC in 2023. 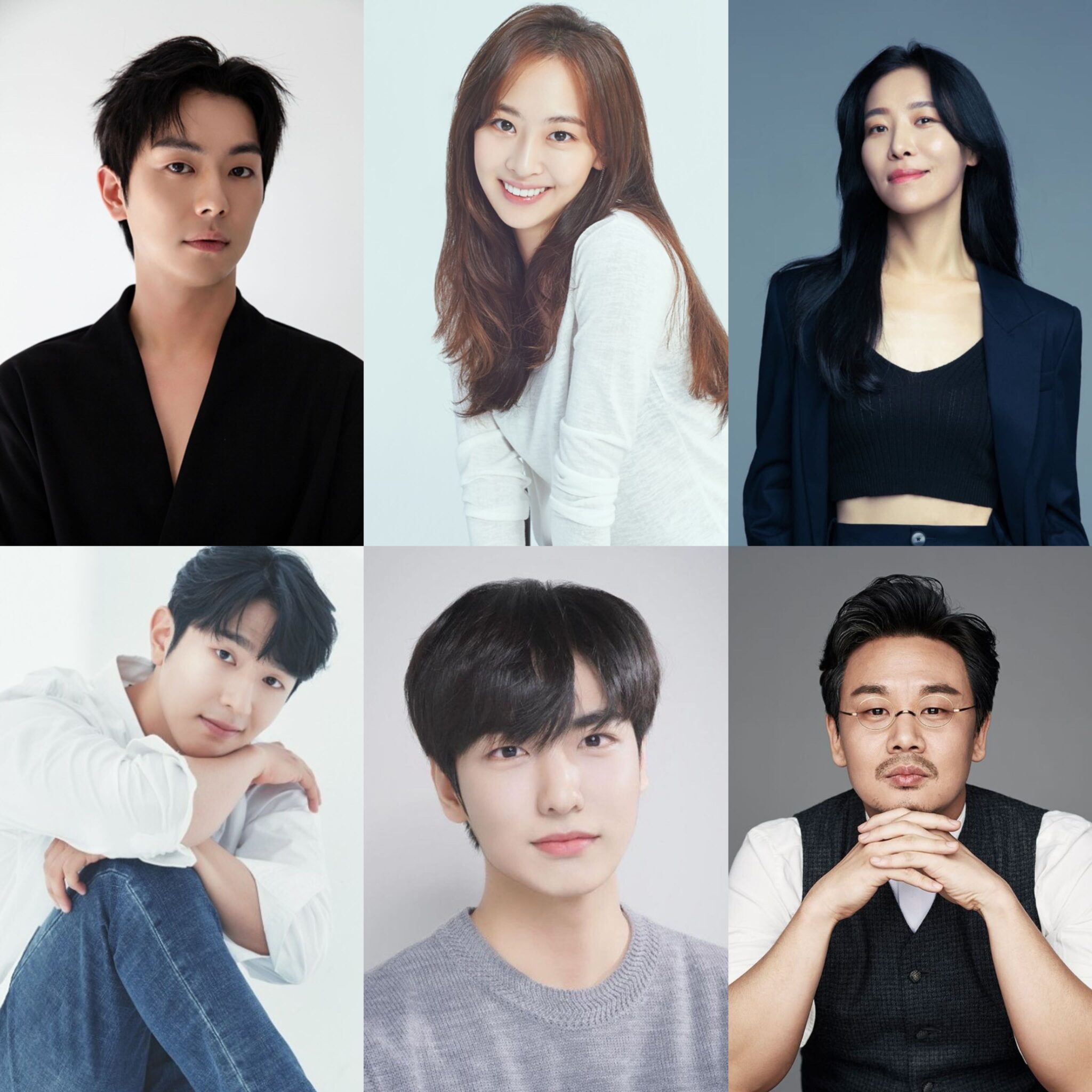