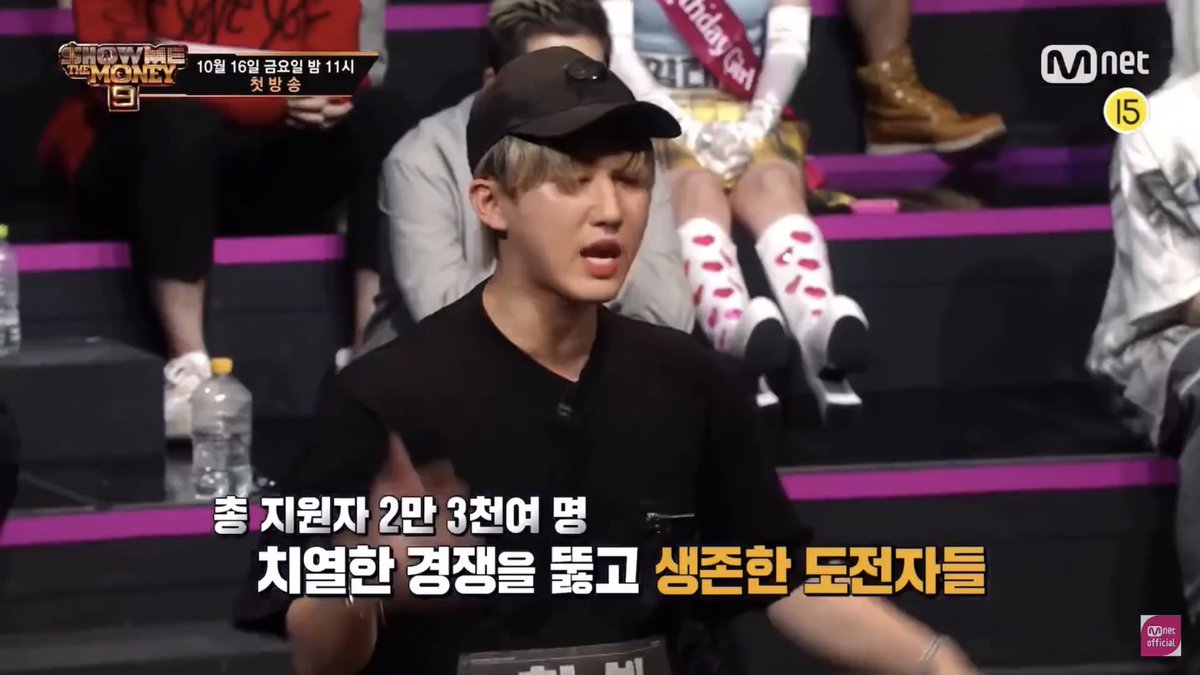 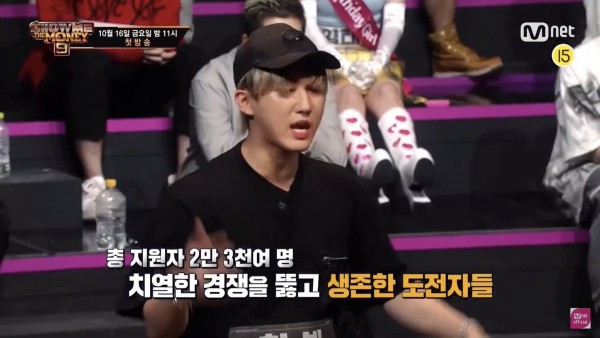 “Show Me the Money” started its first season in 2012 as a hip-hop survival program and has now become one of the most potent reality shows representing Korea. “Show Me the Money” has become the longest-running reality survival program in South Korea. When asked about the difference between the previous seasons and this season, CP Kwon said, “The team play composition of participants and judges such as rapper and rapper, rapper and producer, etc. will be a highlight.”

In particular, CP Kwon Young-chan said that he had both pride and burden on his shoulders for ‘Show Me the Money’ and said, “You will be able to see splendid sights reminiscent of the All-Star Game.” He also said, “The trot program is top-rated these days, but I will try to work with various genres of hip-hop as well. We ask for your interest.”

“Show Me the Money 9” was supported by 23,000 people, recording the highest competition rate in the history of the ‘Show Me the Money’ series. The first episode of the show was aired on the 16th of October 2020.

In the first episode of SMTM9 that aired today, the first preliminary auditions were carried out. Among other talented artists, Stray Kids’ rapper Changbin was also a participant. While many are often prejudiced against idol rappers, Changbin is clearly impressed with his incredible skills. Not only was his rap incredible but also his performance overall. Producer JUSTHIS was the one who passed him to the next round.

Regarding his participation, Changbin said that “It was my dream to perform on stage, so I debuted as an idol, and I’m thrilled in my life as an idol,” said Changbin. He shared that he wants to show what he can do and hear people say, “Ah, there’s someone who’s that good at rapping in Stray Kids.” He also mentioned that his next goal was, of course, to win.