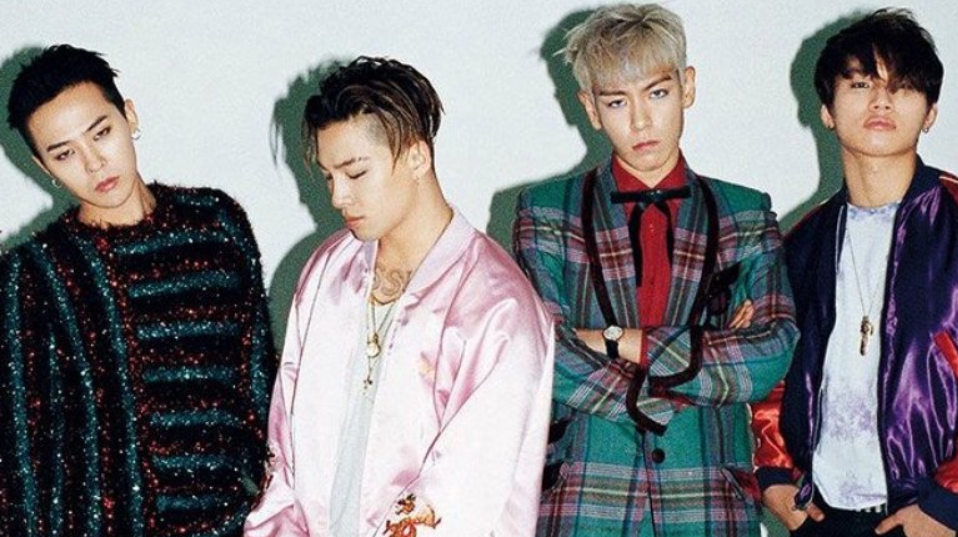 
The four biggest agencies are set to fill up the rest of your 2020!

Based on 현대차증권 (Hyundai Motor Securities Co) analysis report, which was updated on Thursday, the following groups and artists coming from SM, YG, JYP, and Big Hit Entertainment will have the full blasts of activities and schedules for this October and for the fourth quarter of 2020!

Disclaimer: These are only analysis reports; thus, the artist’s company will be the one to have a final official release in regards to their comebacks and debuts) Source: See full thread HERE. 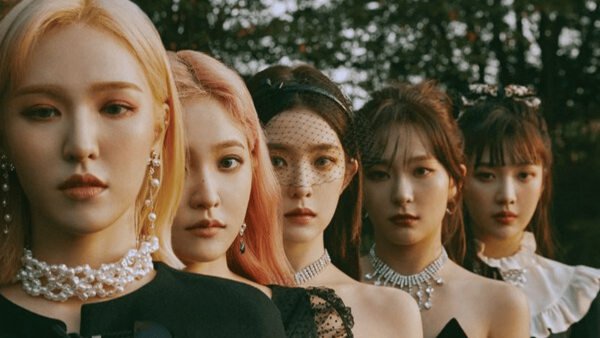 In September, eBest Investment securities also released their summary table hinting that the SMNGG will be launched this October. However, in this table, the group is still currently preparing and adjusting their timing within the fourth quarter.

Meanwhile, EXO and SHINee will most likely join Beyond Live, the online-only concert established by SME and JYPE in partnership with Naver. EXO Kai is allegedly set to have his solo debut this November, while Red Velvet’s comeback is possible to happen this December.

Since some of the EXO members are in the military, EXO unit activities are scheduled.

Also, SHINee will proceed with its activities as a whole. SHINee Minho will in fact be discharged from the military this November, thus they will be complete before 2020 ends.

Unfortunately, there are still no updates on Girls’ Generation’s solo and group comebacks, which is long anticipated by fans and netizens, particularly, Sones (fandom of SNSD). 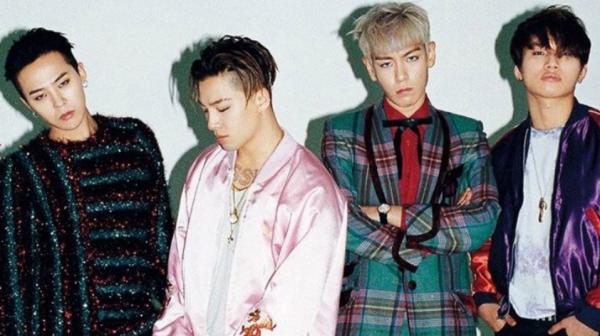 Currently, Song Minho (Mino) Solo album was confirmed to be on October 30, while promotion will take place in November, as written on the table. BLACKPINK members’ solo debuts are possible to happen this year as well, with the resume of BIGBANG activities.

As for TREASURE, they recently released two albums, which settled them in the market. 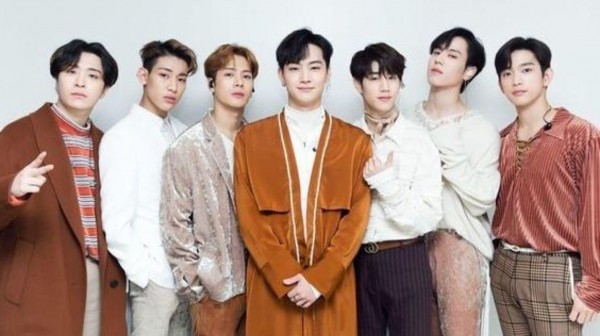 According to the source, StrayKids will be having a Comeback this November along with TWICE, while GOT7 and ITZY will also have their return in the last month of 2020.

GOT7 and Stray Kids will most likely have their Beyond Live Concerts as well, following the success of TWICE’s online concert. 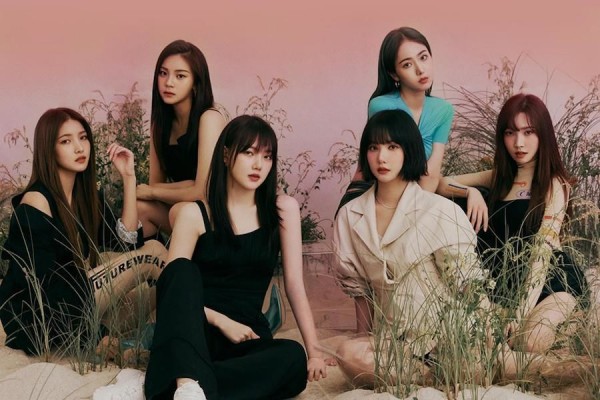 As for one of the largest-earning companies as of now, Big Hit will provide a comeback for their boy groups BTS and TXT this fourth quarter.

ENHYPEN will also have its major debut at the end of this year! As for its affiliate groups, SEVENTEEN will release a special album, while NU’EST and GFRIEND are set to drop their Japanese album this fourth quarter.

According to the analysis, Big Hit might or may not debut 6 boy groups, including ENHYPEN, a new Pledis boy group, and Source Music’s new girl group.

As this is an analysis report, it may or might happen, considering the inevitable changes and status of the artists mentioned. However, K-pop fans and supporters can still raise their hopes but accordingly. 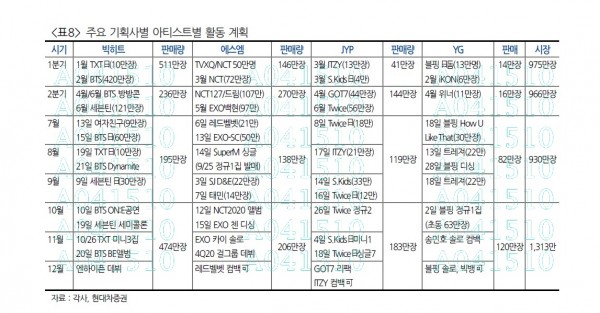