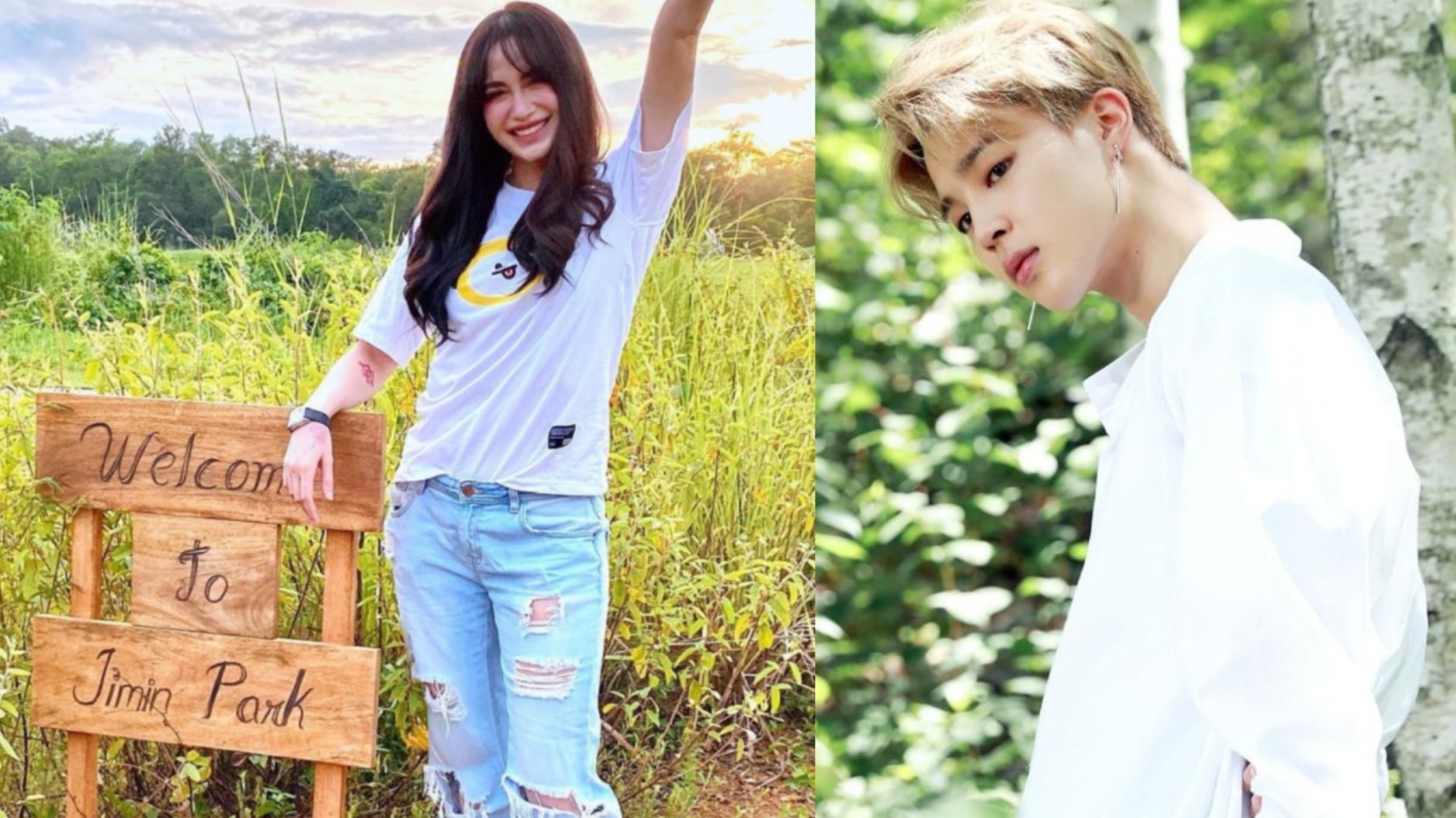 
On Thursday, Filipina Actress Arci Muñoz proved her love for the K-pop superstar BTS Jimin as she unveiled her gift to the idol who recently celebrated his birthday on October 13 – and fans, as well as netizens, are truly amazed by her present!

Recently, the actress and singer Arci who is prominently known in the Philippines uploaded a new vlog on her YouTube channel, revealing a 10-hectare plot of land she owned, and the sign with the words, “Welcome to Jimin Park,” captured the fans, particularly ARMYs (fandom of BTS) attention.

In her vlog, she was seen carrying the sign, and later on, choosing a place to put it in, and smilingly said, “You now own a piece of land, Jimin.” 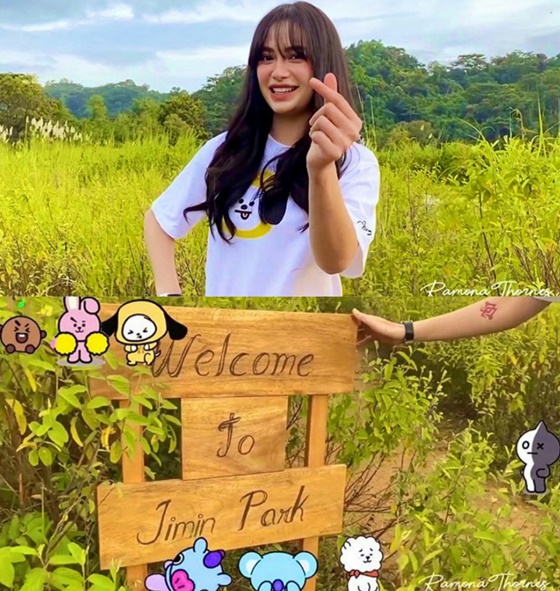 After placing the sign, she also held a quick tour to “Jimin’s Park” where she shared the look of the property close to a river, and some of the trees including a tree she planted on her birthday.

On her Instagram account, she also posted a photo with the sign and confirmed that it was her birthday gift for Jimin. The caption says, “You now have your own #forest in the Philippines #parkjimin welcome to #jiminpark nature park! I guess you now know my gift to our baby mochi on his special day!” 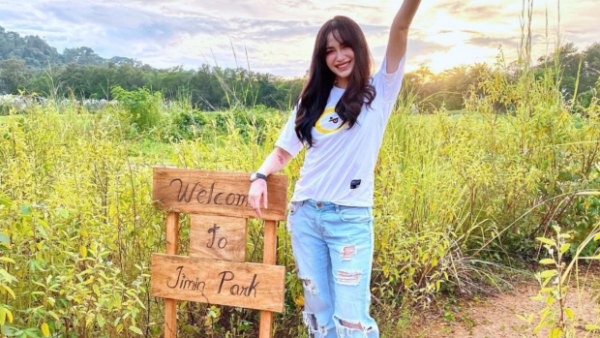 The nature’s park that Arci was referring to is her plot of land that she had carefully taken care of, wherein she also planted trees naming some of it using BTS members’ names and after BT21 characters.

During the birthday of Jimin on Tuesday, the Filipina actress also featured her BT21 Chimmy-inspired outfit and celebrated the idol’s special day with a photo and a Chimmy-cake, the cute persona character of Jimin created by the multi-talented singer himself. 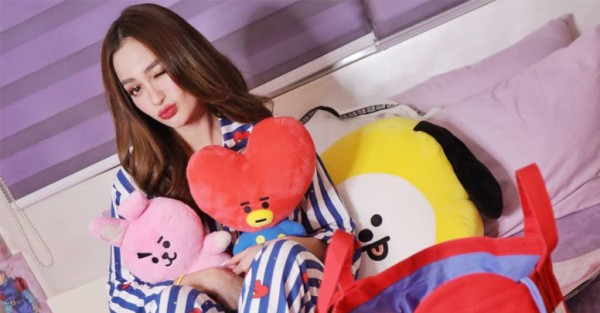 Aside from giving a huge gift to Jimin as her expression of love for her bias, she also made several headlines for her continuous and generous support to Jimin, going to BTS concerts, guesting, and performances in various countries including Korea, Japan, and in the US. 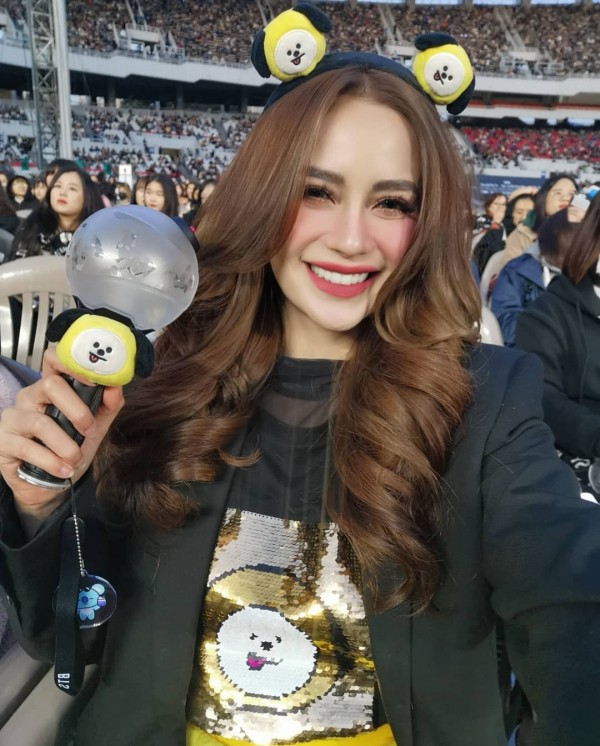 On the other hand, aside from Arci, several world-famous celebrities also gave their warm messages to greet the BTS members.

Bea Binene, a Filipina actress also delivered her message written in Korean, while Ashley Liao, who is popular for her role as Princess Eleanor of “Secret Society of Second-born Royals” also conveyed a message, “Happy birthday to my favorite.” 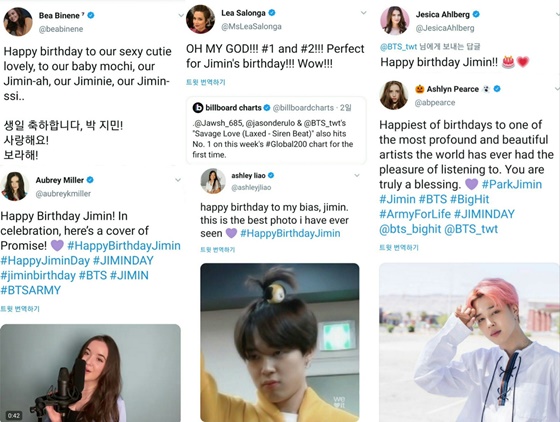 Ashlyn Pearce, an American model, and actress who is also a Jimin avid-fan expressed her greetings to the idol last year, saying, “One of the world’s greatest and most beautiful artists has had the happiest birthday. You’re truly a blessing,” she said, touching the hearts of many people. 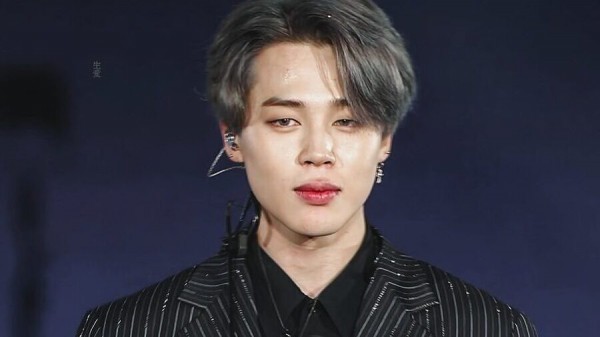 Indeed, the main dancer and singer of the global K-pop group Jimin has the beauty and appeal capturing star-studded fangirls all over the world including World star singer Lea Salonga, Beauty Queen Jessica Ahlberg, and many more.