Kim Jung Hyun In Talks To Join Seo Ji Hye’s Agency + Revealed To Be The Reason Why They Met Up? 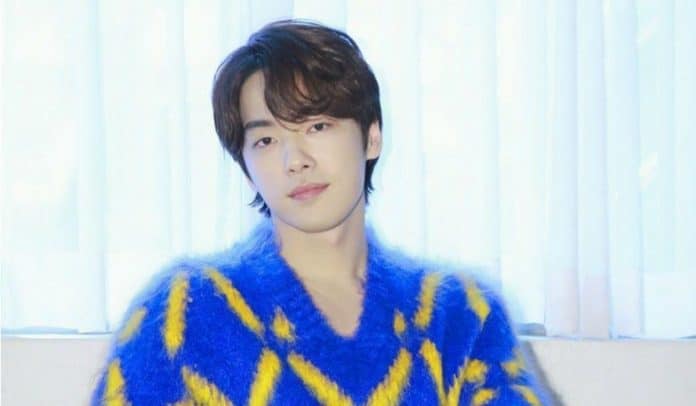 Kim Jung Hyun In Talks To Join Seo Ji Hye’s Agency + Revealed To Be The Reason Why They Met Up?

In a surprising turn of events and amid the dating rumors of Kim Jung Hyun and Seo Ji Hye another news outlet reported that actor Kim Jung Hyun was in talks to join Seo Ji Hye’s agency.

The actor has about a month left on his contract with his current agency O& Entertainment and will become a free-agent soon.

In response to the report, Culture Depot revealed,

“We are positively discussing an exclusive contract with Kim Jung Hyun.”

In response to the Dispatch report that stated they were dating, Seo Ji Hye’s agency stuck to their initial statement and told the news outlet that the two actors had met up to speak about the matter of transferring his agency since he’s set to become a free-agent soon.