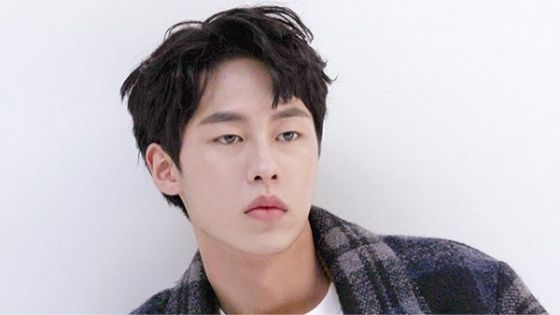 The rising rookie actor has departed VAST Entertainment last month, he had been with them for three years.

On April 28, C-JeS Entertainment announced via an official statement that they have signed the actor who has shown great performances on the small screen. They promised to fully support the actor who has unlimited potential.

Lee Jae Wook debuted in the 2018 tvN drama “Memories of the Alhambra” and has since been in many other projects including tvN’s “Search: WWW,” MBC’s “Extraordinary You,” JTBC’s “I’ll Go to You When the Weather Is Nice,” and KBS2’s “Do Do Sol Sol La La Sol.”

The actor is currently in talks for a new drama by the Hong sisters.