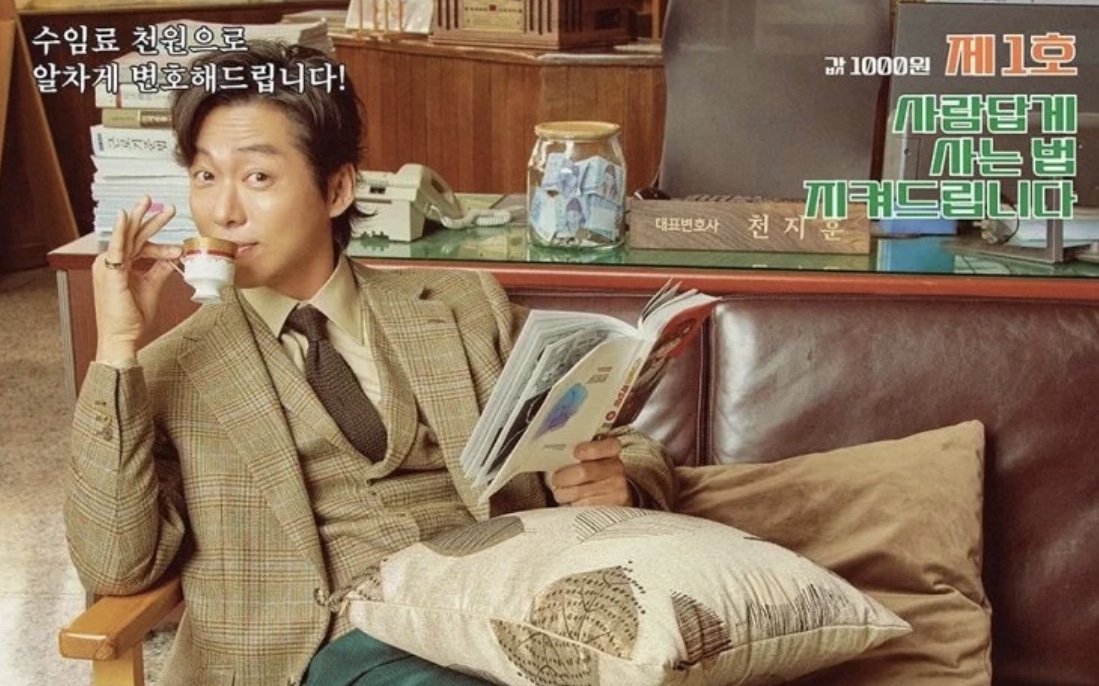 Everyone needs a lawyer when they’ve landed in hot water, but not everyone can afford one. SBS’s upcoming legal comedy One Dollar Lawyer solves this problem with an eccentric yet capable lawyer whose skills far surpass his rates.

Namgoong Min (The Veil) plays Cheon Ji-hoon, the titular lawyer. For the low price of 1,000 won (approximately $1), he’ll back up those who don’t have anyone in their corner. Ji-hoon’s character poster depicts him as a man of many contradictions — just like how his refined three-piece suit clashes with his wacky disposition, and the fancy little teacup he’s holding is at odds with the pot of ramyun on his table.

In the drama’s latest teaser, Ji-hoon asks the camera what one could possibly afford with 1,000 won. That paltry sum may not be worth much, but it can certainly buy the full range of his services, from investigating to defending. Reassuring the viewers that the low price doesn’t mean they’re forgoing quality, Ji-hoon croons that not only is he extremely competent, but he also defends his clients with all his heart. Where else can you find such a value-for-money lawyer? (And with such expressive eyebrows to boot!)

Ji-hoon will be joined by the new intern Baek Mari, played by Kim Ji-eun (Again My Life). Mari hails from an established family in the legal realm, with extensive qualifications and a dazzling future ahead of her. Except all of that is put on hold when her grandfather sends her to work at Ji-hoon’s tiny law firm for two months. Mari is appalled by Ji-hoon’s unconventional ways, and she simply can’t wrap her head around why and how he could possibly charge such a low fee.

Rounding out our main trio is Choi Dae-hoon, whom I’m very excited to see in a lighthearted role, following Insider and The Good Detective 2. He plays Seo Min-hyuk, a sheltered golden spoon prosecutor who’s young at heart and innocently immature. Now that he’s back from a two-year stint in Brooklyn, romanticist Min-hyuk wants nothing more than to get married to his longtime crush Mari. Of course, that means he’s in for a shock when he finds out she’s working with resident nutjob Ji-hoon.

Written by the scriptwriter duo Choi Soo-jin and Choi Chang-hwan (Heart Surgeons, Defendant), with PDs Kim Jae-hyun and Shin Joong-hoon at the helm, One Dollar Lawyer premieres on September 23 in the Friday-Saturday slot on SBS. It will also be available via the OTT platforms Wavve and Disney+. 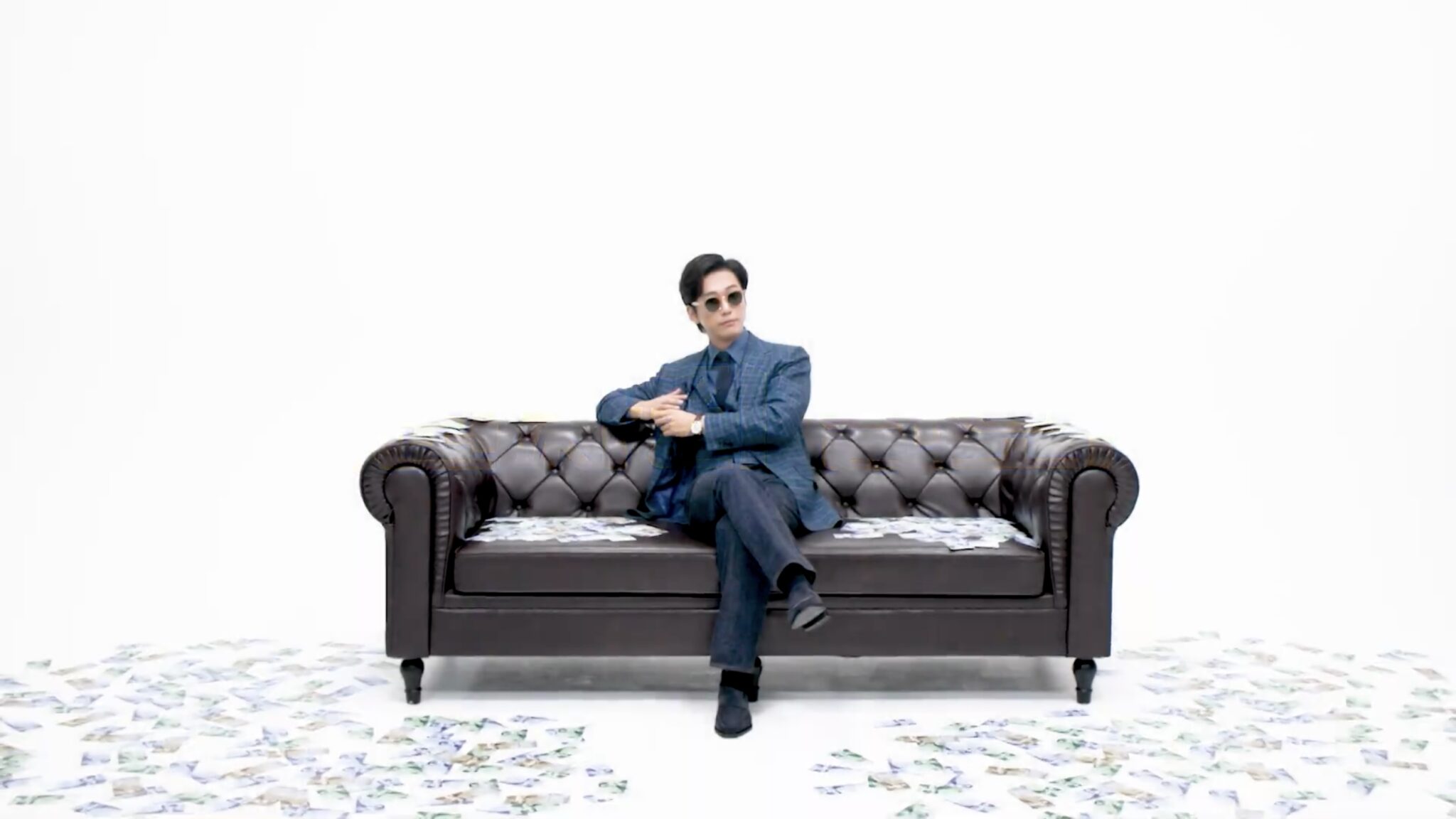 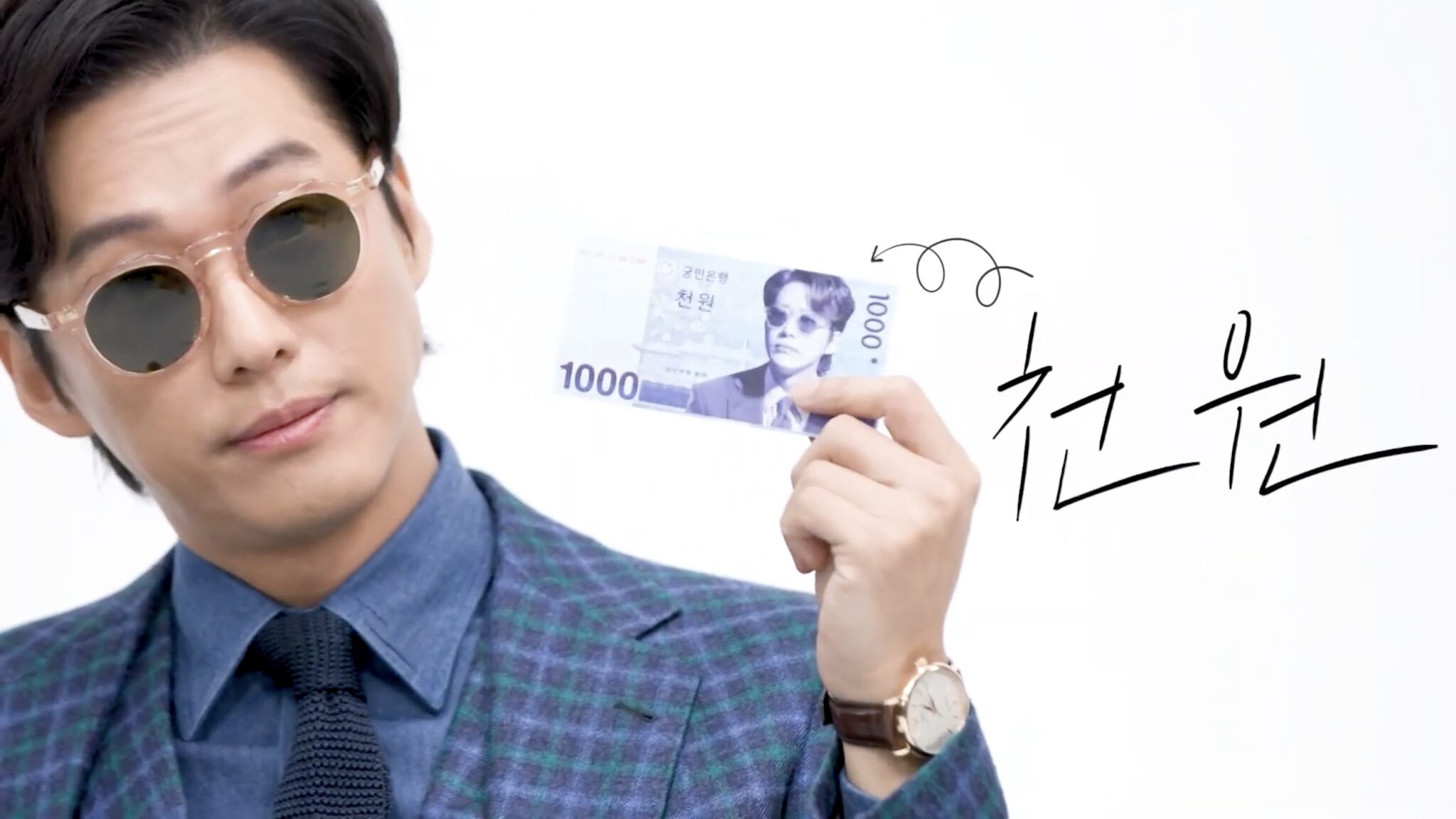 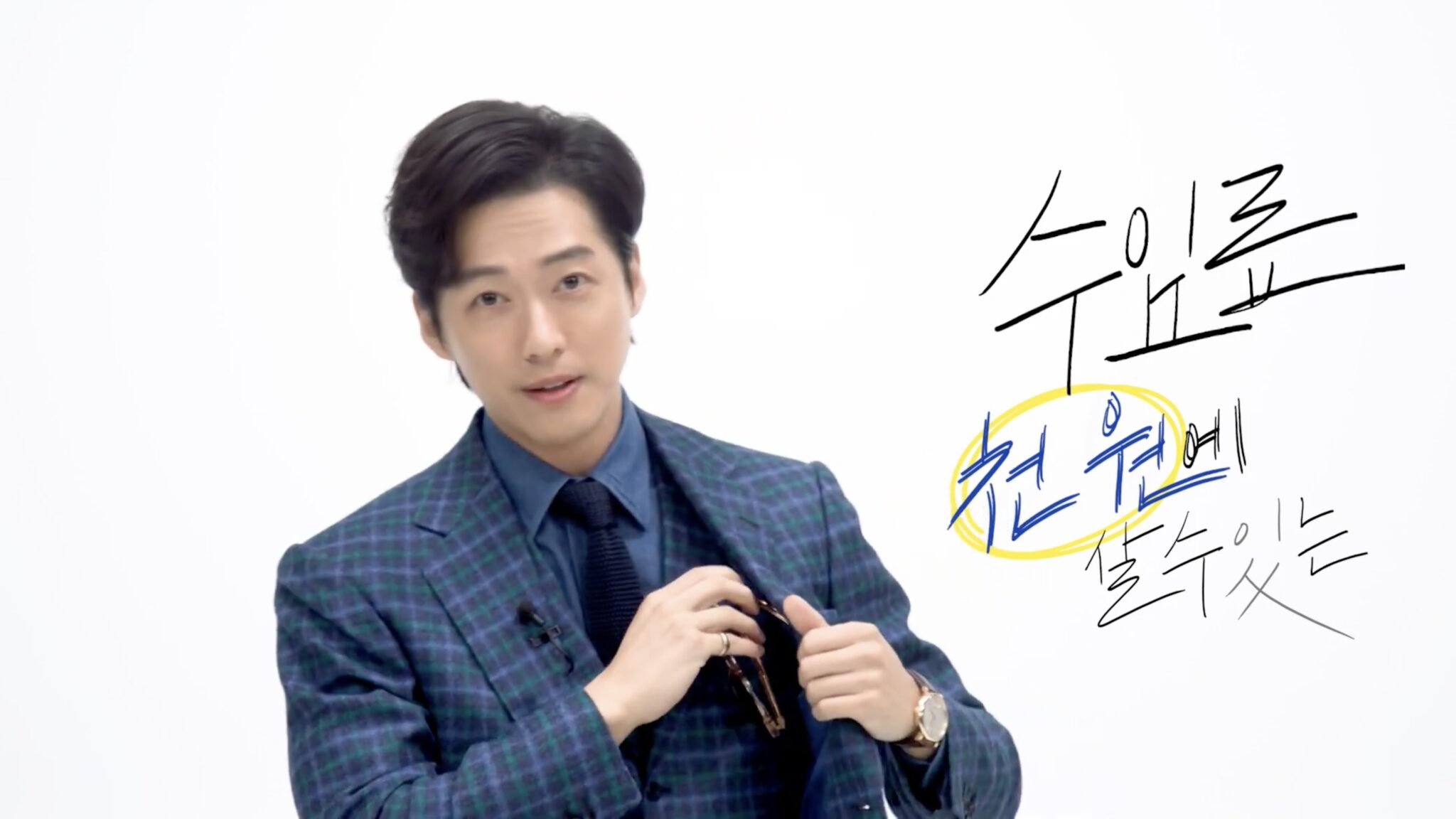 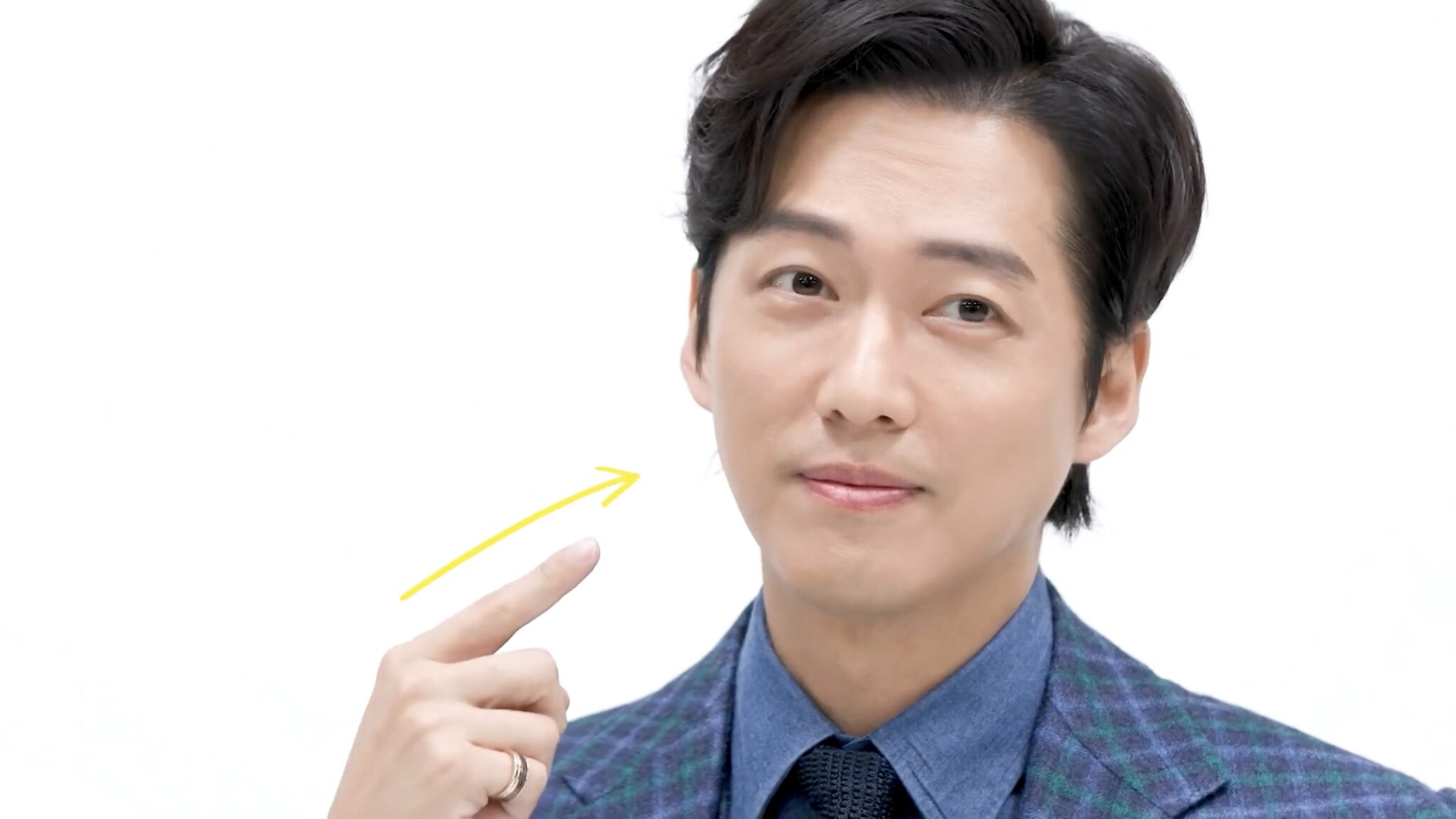 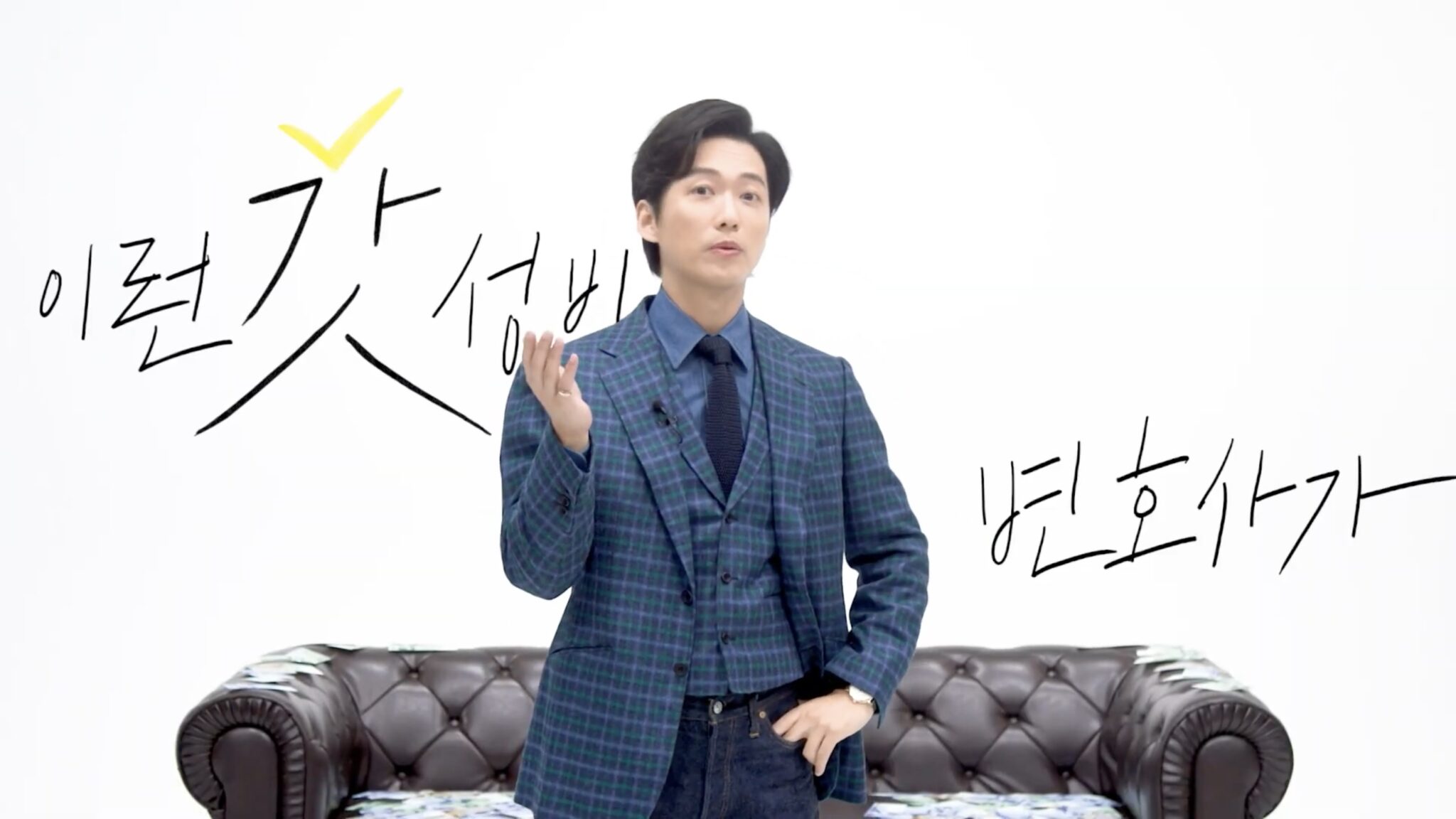 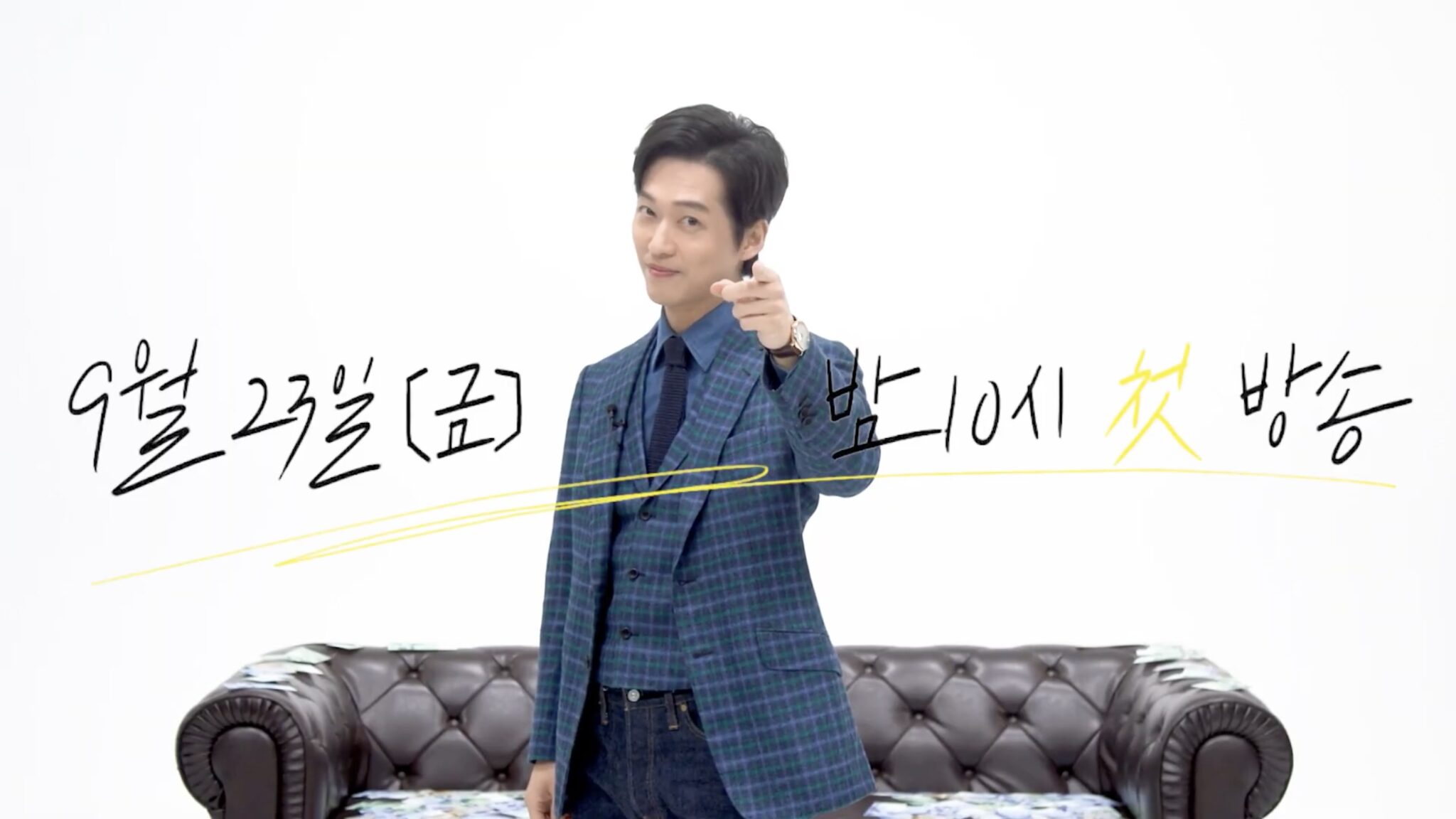 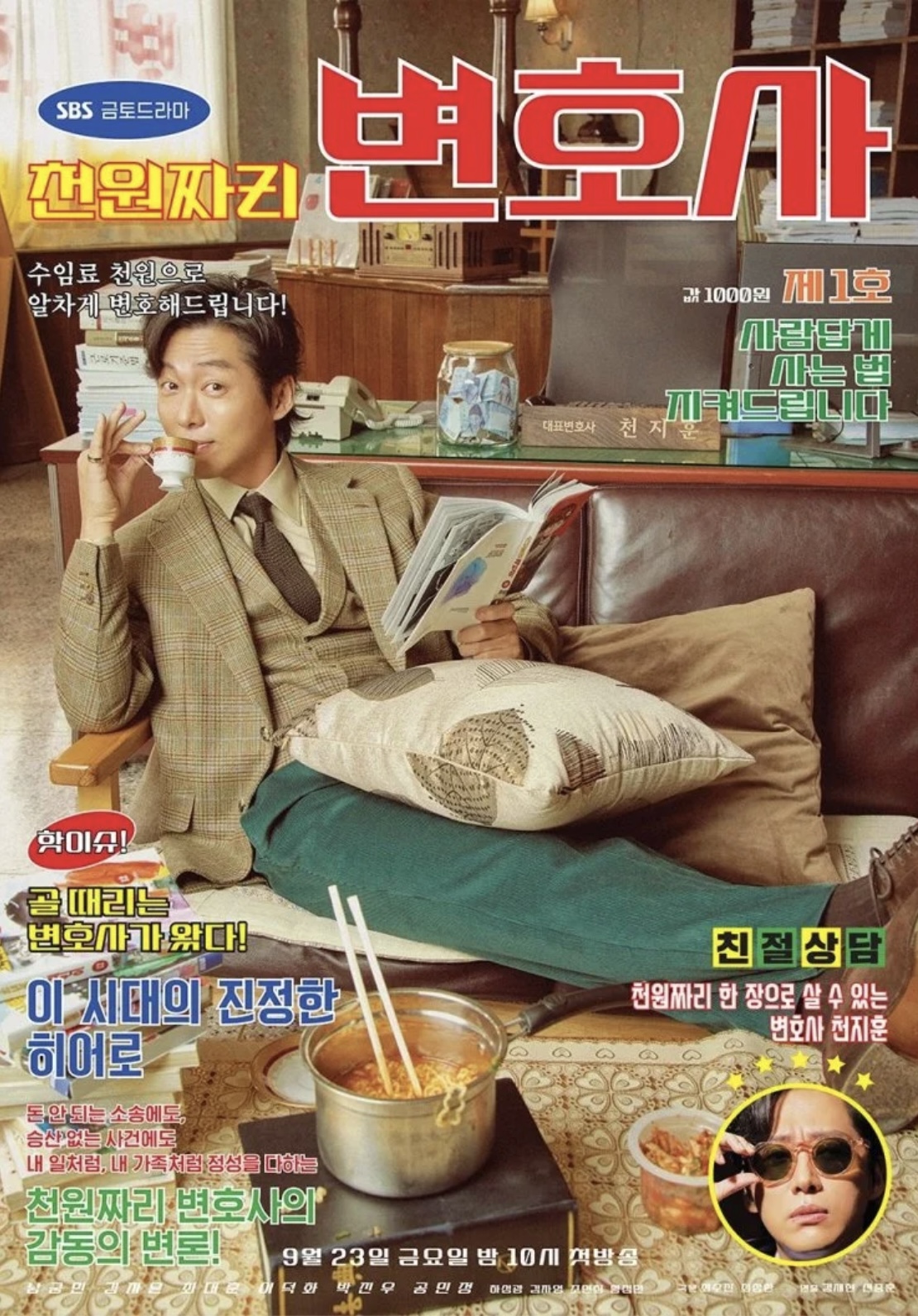 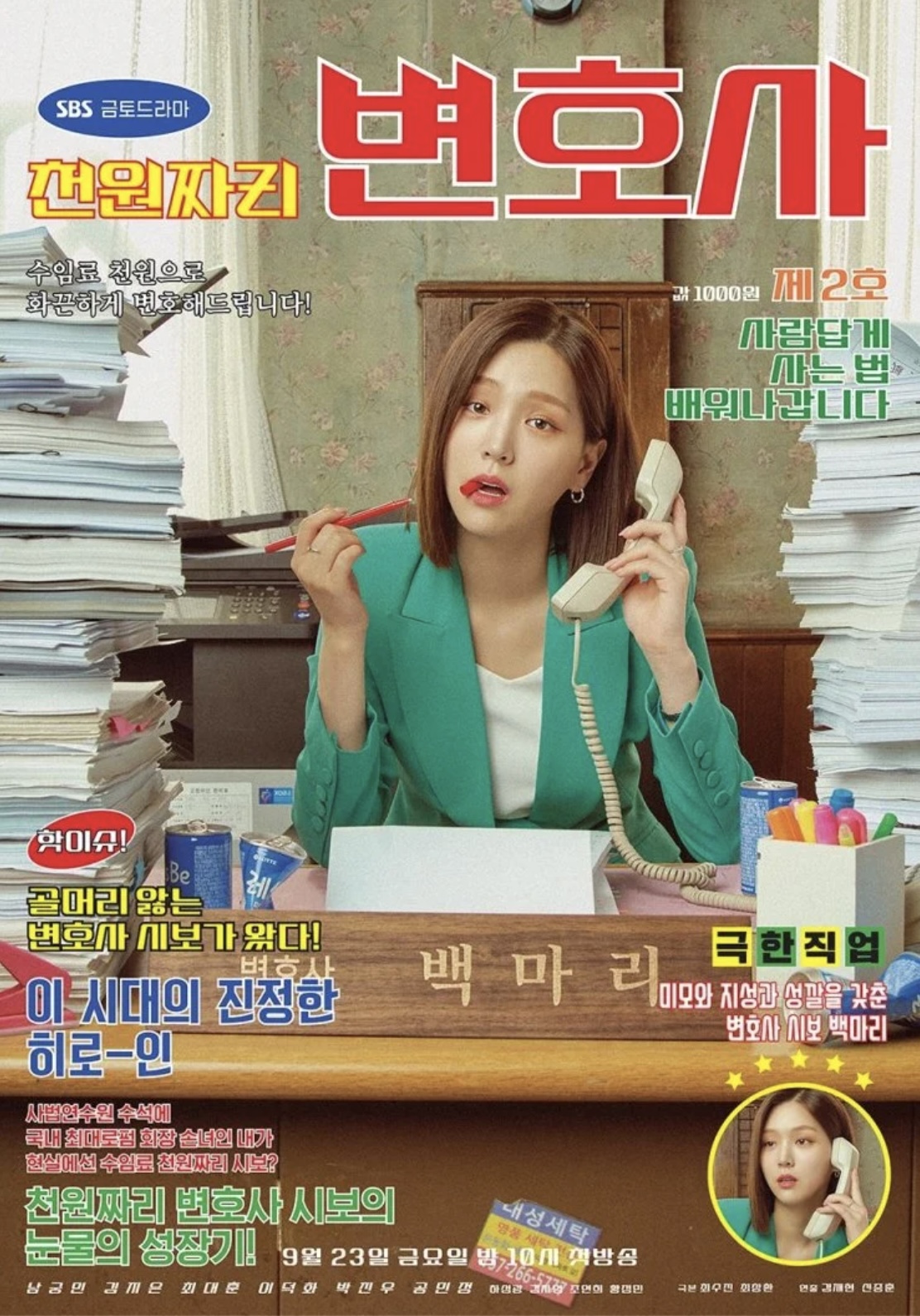 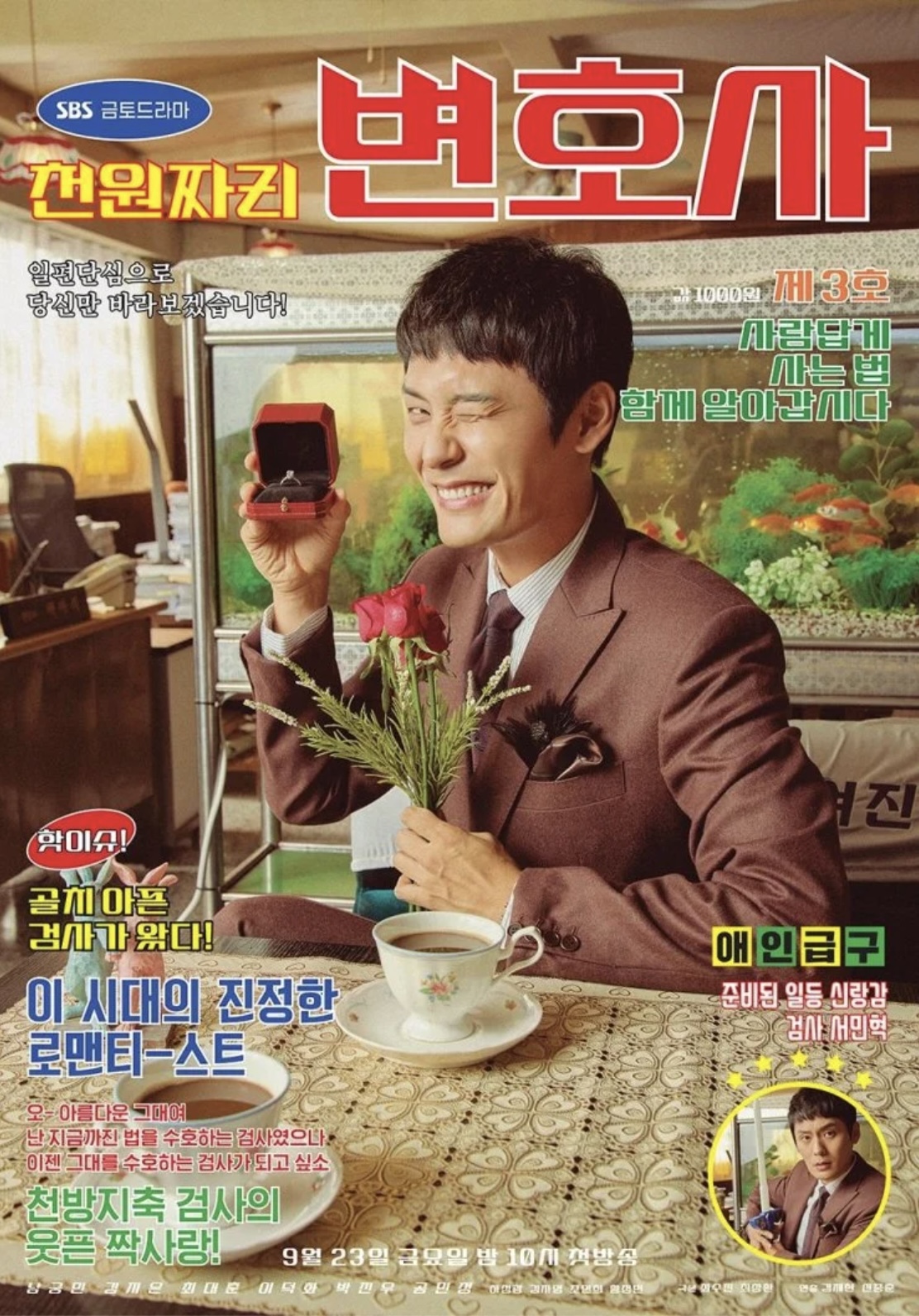 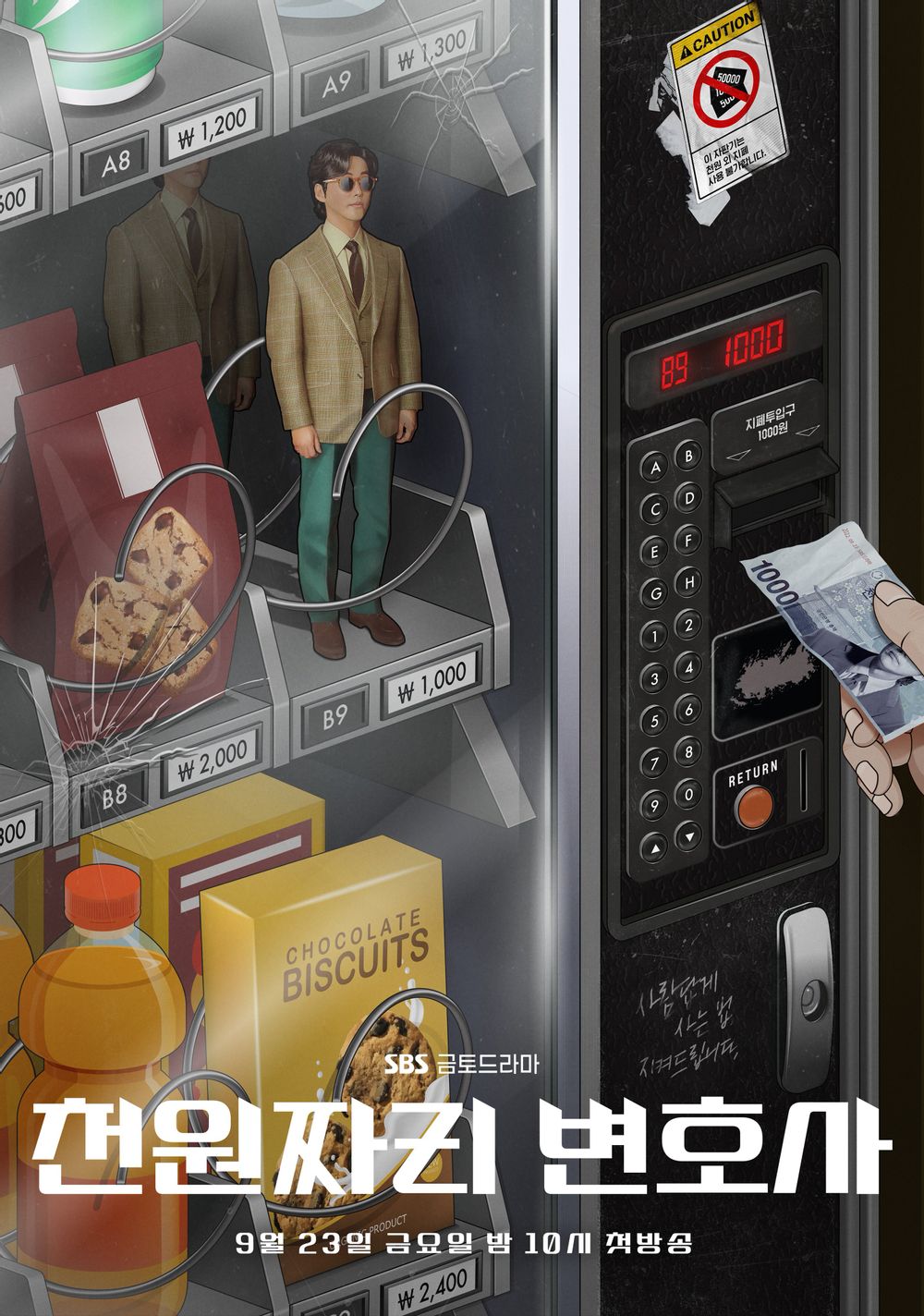