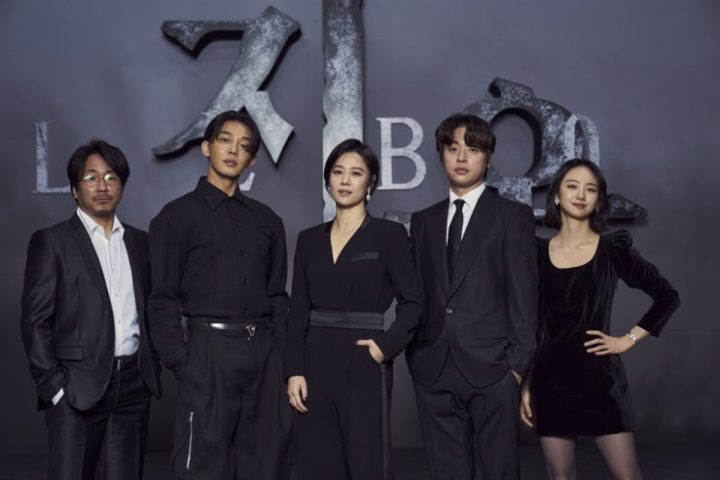 I just finished the first 3 episodes which are like Part 1 as the next and final 3 seem to be a gear switch with a new batch of characters. I could potentially finish all 6 in one go – but that’s not doing justice to this thought provoking drama.

When seeing the trailer, it looks similar to Sweet Home which I love – but Hellbound is, to me, less gore but more anchored by a theme (which I won’t spoil here). It is a drama worth dissecting from different angles especially with the development towards the end of Ep 3.

After the set up in Ep 1, I found Ep 2 and 3 a breathless run that you must watch those two episodes together. Then, a break is needed to digest what’s it about. YAI will probably get a lot of awards for his role here. All others including Kim Hyun-joo, Yang Ik-jun and Lee Re are all doing a fine job. Looking forward to the second half and Park Jung-min’s fine performance.