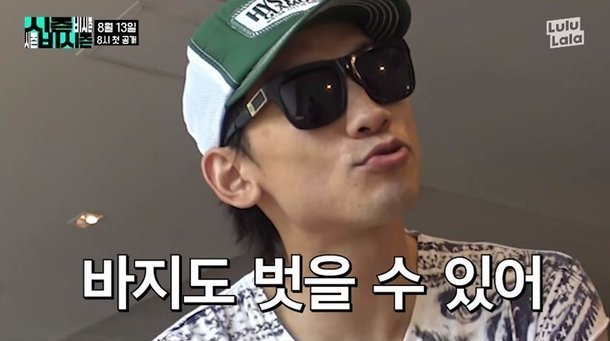 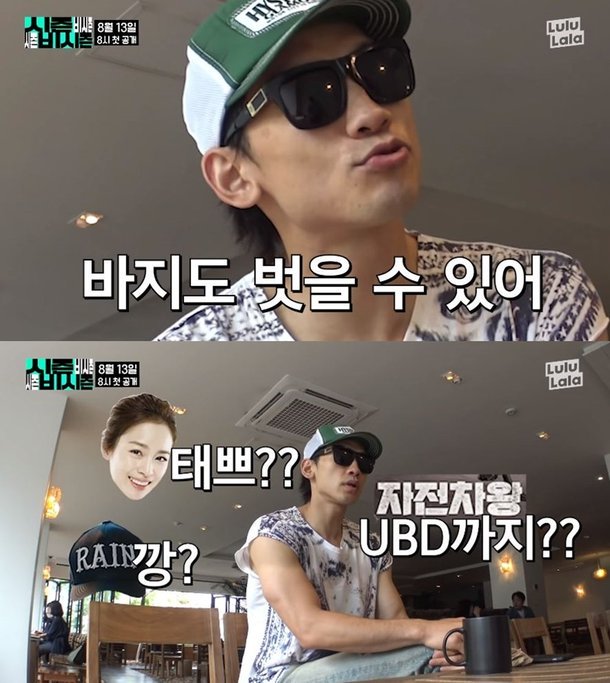 Rain is preparing to come back with a web entertainment show called “Season B Season” and his remark on the teaser has shocked fans.

The teaser for the new Youtube Channel “Season B Season” was released on the 25th.

In a video with a suspicious title saying, “See It ASAP Before Rain Does (Will be deleted if it becomes a problem)”, Rain says in an interview.

“I want to communicate with the fans and I can take my pants off if they want me to. The production emphasized on the part where he says he can take his pants off.

Rain also mentioned that he will reveal stories of his “Kkang” craze, his wife Kim Tae hee and “Race to Freedom: Um Bok Dong”.

Meanwhile, those who saw his teaser question, “Why don’t you think about us on the receiving end?”, “Congratulations but don’t take your pants off”, “Did Kim Tae hee allow this?” and more.

“Season B Season”, a web entertainment show with Rain and Studio Lululala known for its creation of “Walkman” and “Wassup Man”, begins on the 13th of August at 8PM.