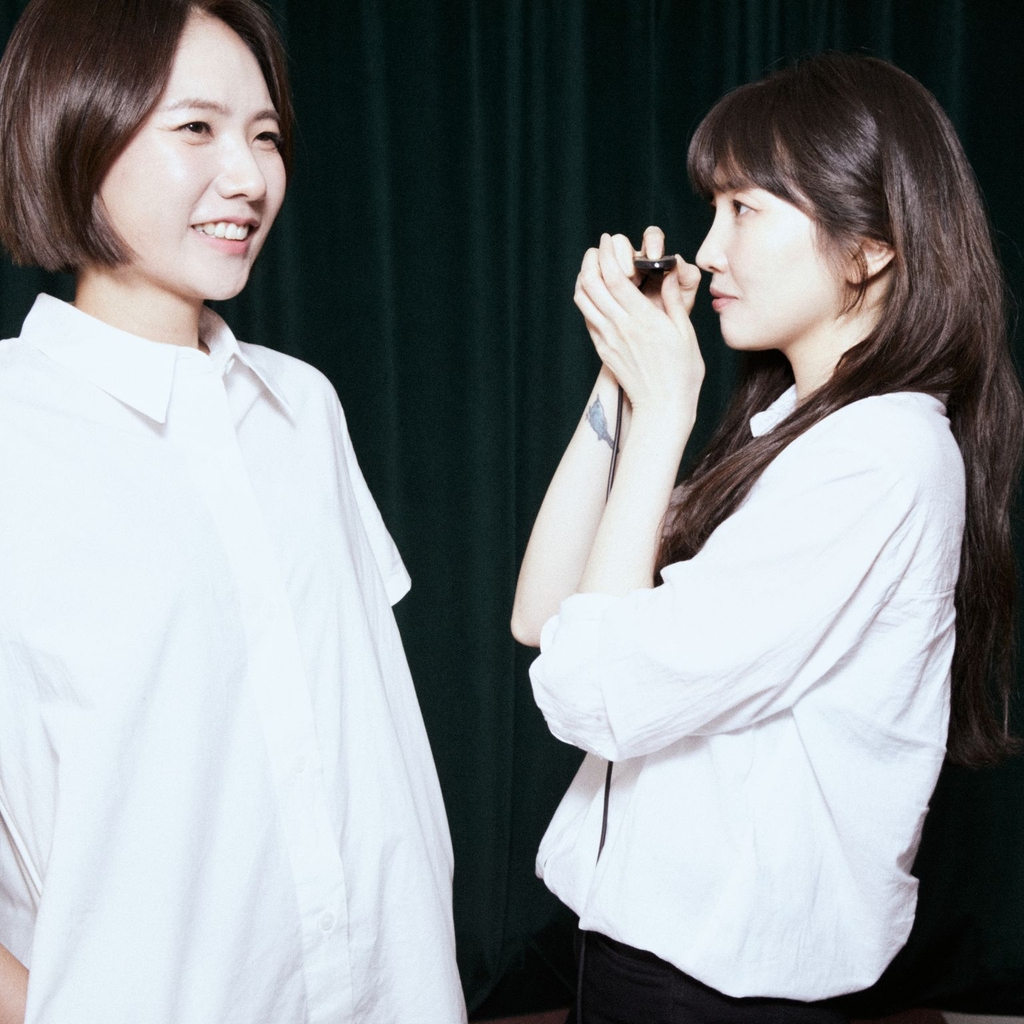 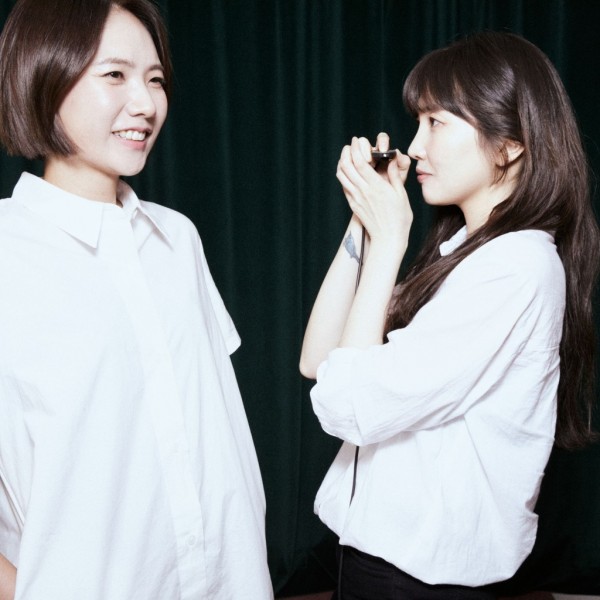 Rooftop Moonlight is a South Korean duo formed by Magic Strawberry Sound in Seoul, South Korea. They debuted on January 22, 2010, with Okdal Radio. The duo consists of Kim Yoon Ju, the vocalist, guitarist, and keyboardist of the band and Park Se Jin, responsible for vocal, melodic, and xylophone. The group is also super popular for the OSTs that they have contributed to several dramas and the BTS WORLD OST. According to the agency Magic Strawberry Sound, Rooftop Moonbit will hold an online paid solo performance ‘Sound of Forest’ through Kakao TV’s “Another Place” channel at 2 PM KST on the 18th of October 2020. 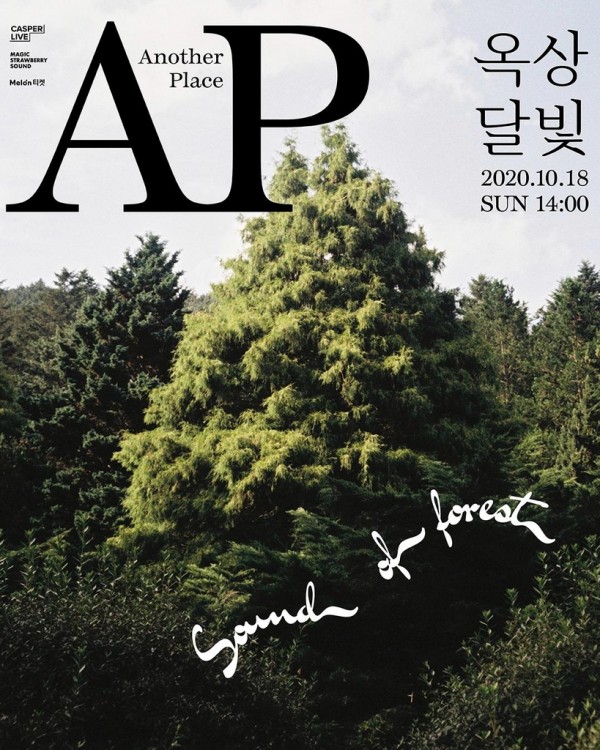 It has been around 10 months since Rooftop Moonlight’s last December’s performance, and fans are eager to hear from them again. The duo will perform in the deep forest and provide a live performance in harmony with the sounds of nature and Mother Earth herself.

The agency explained, “As it is the first online live performance in the forest, we will introduce a stereophonic sound system to convey a sense of reality to the viewers.” This performance was made possible and successful through Tumble Buck crowdfunding, and it became a hot topic garnering much attention as the funding exceeded the initially set goal.

The duo said that “it seems to be a perfect stage for Rooftop Moonlight who love nature,” and “we are excited about how our music and the sounds of the forest will harmonize.”

Their discography is as follows: