SB19 Talks About Incorporating K-Pop Into Their Music, Their Animated MV, and More With RADIO.COM 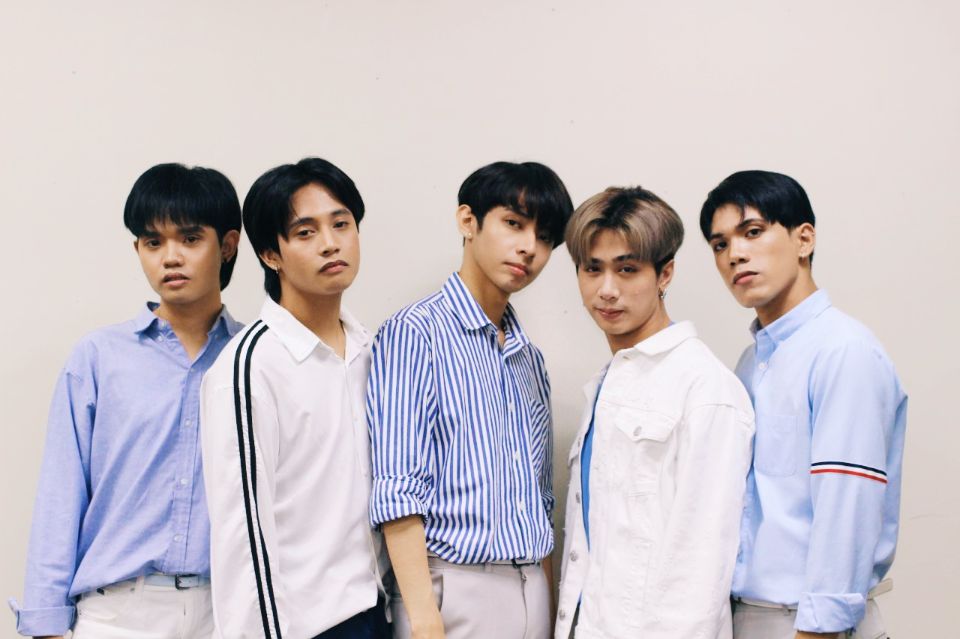 SB19 Talks About Incorporating K-Pop Into Their Music, Their Animated MV, and More With RADIO.COM


RADIO.COM’s Kevan Kenney caught up with the Philippines-based group SB19, and Josh, Sejun, Stell, Ken, and Justin revealed how they work to bring a new spin on K-pop music to the forefront of the industry. Plus, the gang of five answered questions from fans and revealed their latest musical endeavors.

SB19 started under the Korean label SHOWBT Entertainment. They are one of the first groups out of the Philippines to incorporate K-pop influences into their music and define P-Pop music as their own. The five guys are working on expanding their name and reaching global superstardom with their catchy bops, synchronized dance moves, and energetic charisma.

With the debut of their new fully animated music video for “Hanggang Sa Huli”, the title track of SB19’s first album, the band shared that the whole music video really focuses on acceptance. The song is “all about acceptance and moving on in your life,” the guys explain. Sejun adds, “I think it was shown at the end really nicely.”

The bandmates also told RADIO.COM that the “Hanggang Sa Huli” video portrays real-life circumstances that they used to inform the animation concept. The video is “Stell’s story. He fell in love with a stranger and he didn’t know that that girl originally had a special someone and it broke his heart,” explains SB19. The five artists all felt that that storyline could apply to all of them. 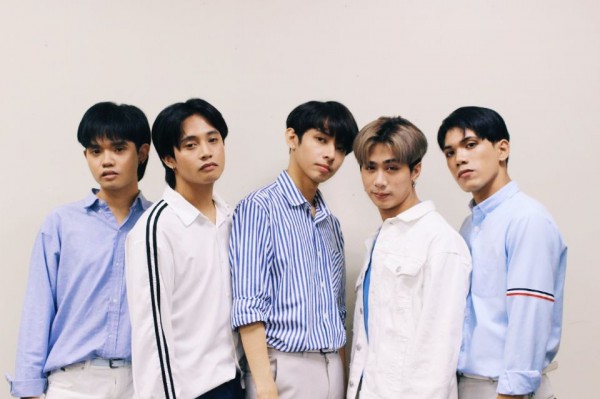 SB19 has regularly made appearances on Billboard’s Social 50 chart thanks to their pretty incredible social media following and their infectious stan-ability.

With many SB19 fans already in full force, getting to chat with the group about the stories behind their latest music video gave us an incredible glimpse into the growing world of P-Pop.