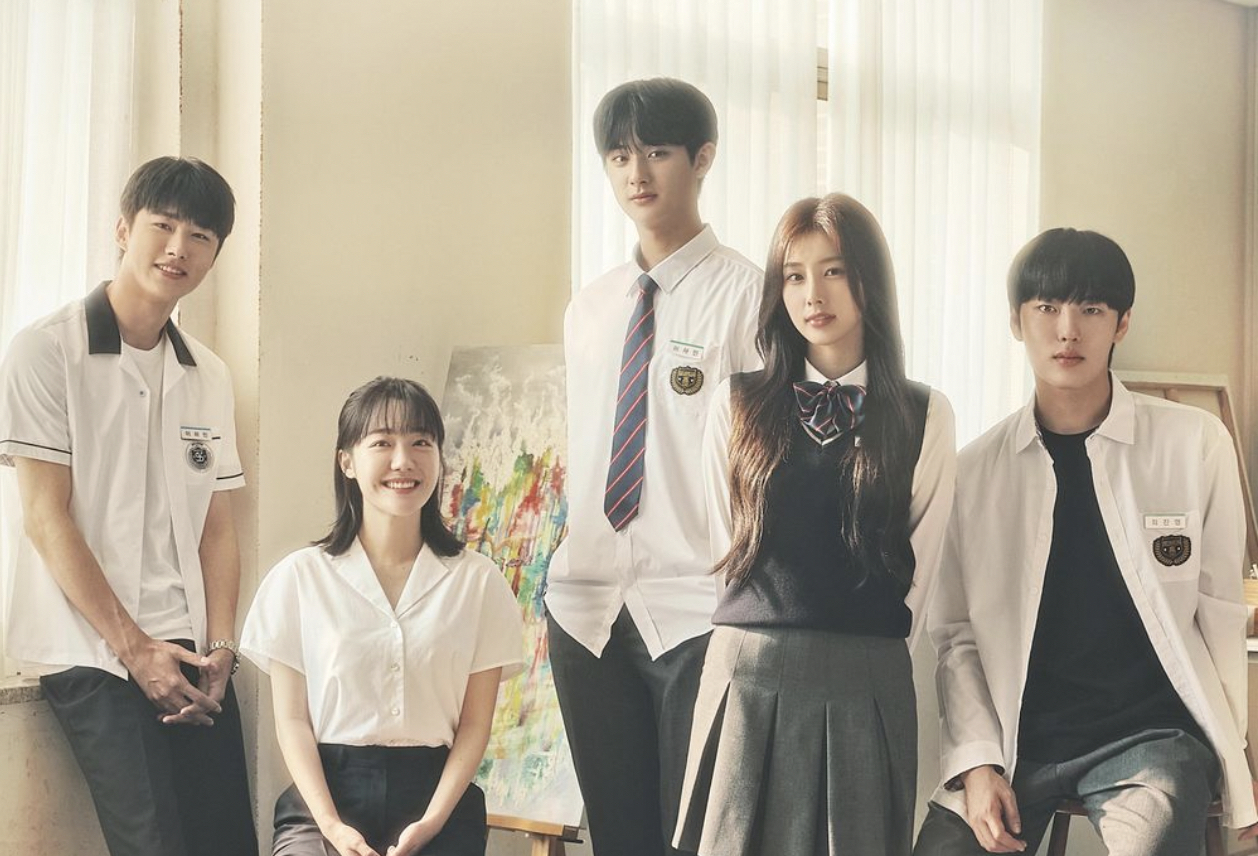 One ephemeral summer, a chance meeting blooms into a serendipitous connection that still lingers many years on. Based on the webtoon of the same name, Wavve’s upcoming drama Seasons of Blossom paints a heart-fluttering campus love story, underscored by a melancholic tale of loss and healing.

The drama’s premise begins six years ago, when our two leads were still in high school. Seo Ji-hoon (Imitation) stars as Lee Ha-min (yay!), a popular student who receives lots of love from his schoolmates until the day he decides to take his own life. As Ha-min’s first love, So Joo-yeon (Atonement) plays Han So-mang, who is the thread that links both the past and present together. (Double yay!)

While Ha-min may seem like the perfect model student, from his good grades to his pleasant demeanor, he’s completely different behind closed doors. After receiving a gift from one of his admirers, Ha-min takes cover in an empty art studio, where he cusses out his classmates for being annoying.

Except the studio isn’t that empty after all — turns out So-mang was inside all along, hidden by her easel. When Ha-min tosses the gift box of chocolates in the trash, So-mang wonders why he even accepted it at all, and Ha-min explains that it’s part of playing the social game. Of course, he doesn’t consider anyone his real friend.

Ha-min continues to use the art studio as his hideout, and soon the two develop a friendship that blossoms into something more. Outside the studio, however, the two pretend not to know each other — Ha-min doesn’t want his social life to become complicated, and So-mang is content with the art studio remaining as their little secret.

As the pair grow closer, So-mang introduces Ha-min to the many joys of life, ones that he’s never had the freedom to experience before. They spend their summer running in the rain, drawing each other, and huddling under a blanket together — to Ha-min, who’s lived his life only focusing on what he ought to do, So-mang opens his eyes to a dazzling happiness he hadn’t known until now.

Six years after her dreamlike summer with Ha-min, So-mang returns to Seoyeon High as a student teacher. Coincidentally, she crosses paths with Jae-min, and she can’t help but be reminded of her first love Ha-min. Against her better judgment, she impulsively asks him if he’s willing to be her model — and Jae-min accepts her offer, wanting to spend time with someone who knew his older brother.

However, So-mang is still living in her memories of the past. In the hallway, she sees Ha-min approaching her, and she reaches out to caress his face gently, calling his name as tears glisten in her eyes — except it’s not Ha-min standing in front of her, but Jae-min.

It’s clear that neither of them has fully moved on from Ha-min’s passing, and through their art sessions, it seems they may be able to seek solace in each other and come to terms with their grief.

Directed by Wang Hye-ryung (The Guilty Secret, Pop Out Boy) and co-written by Park Yoon-sung and Kim Ha-nui, Seasons of Blossom premieres this Wednesday, September 21, on Wavve. 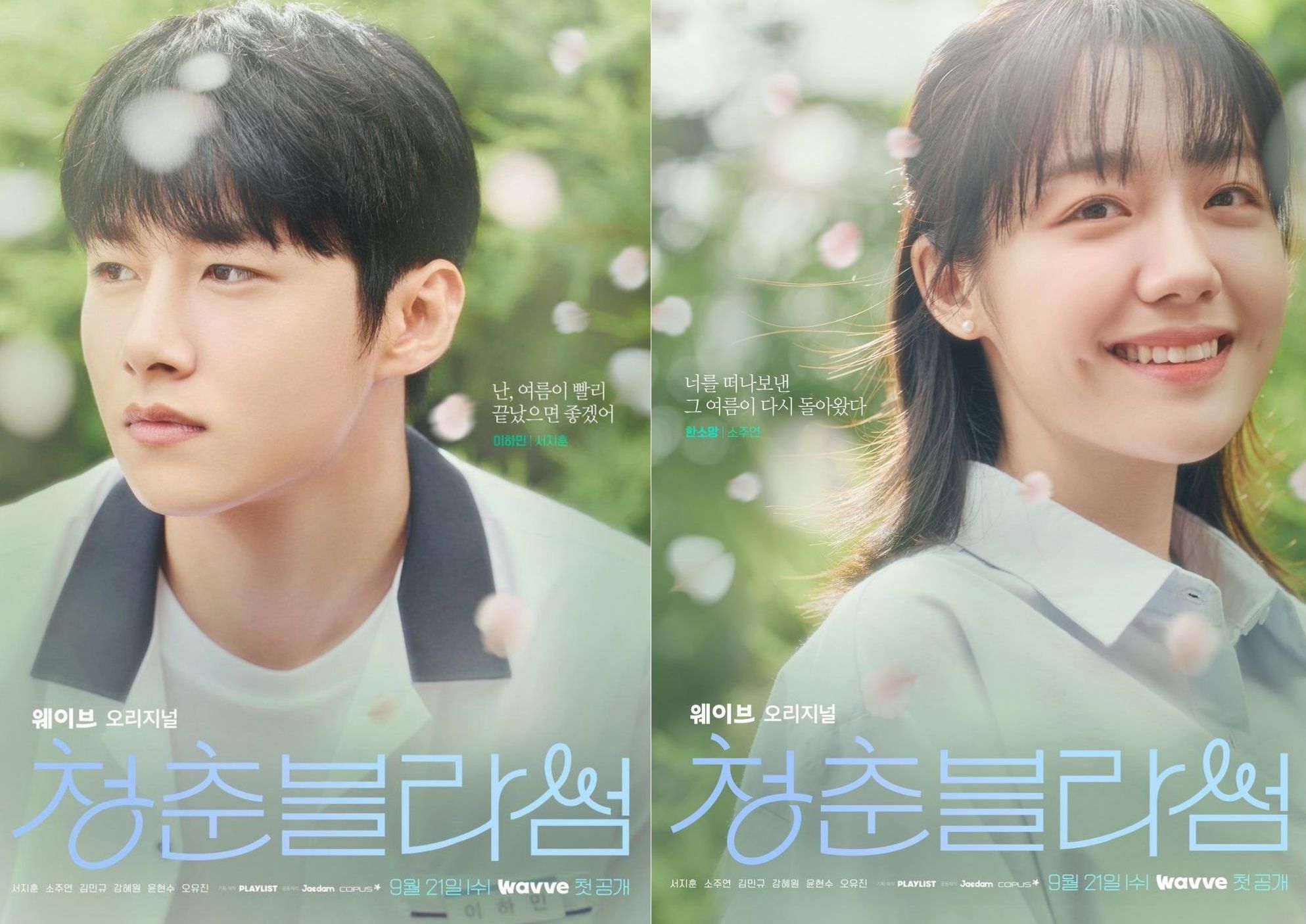 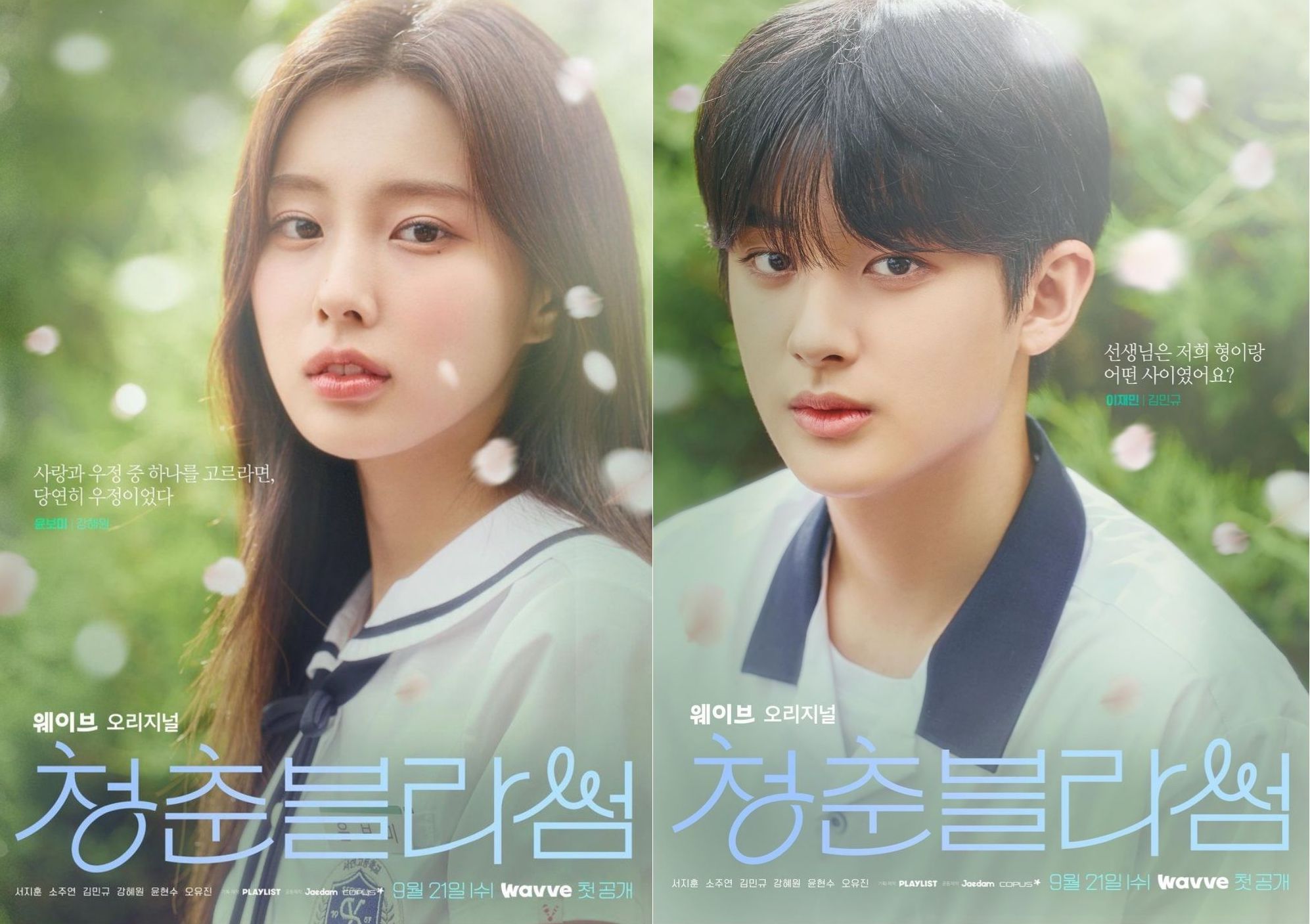 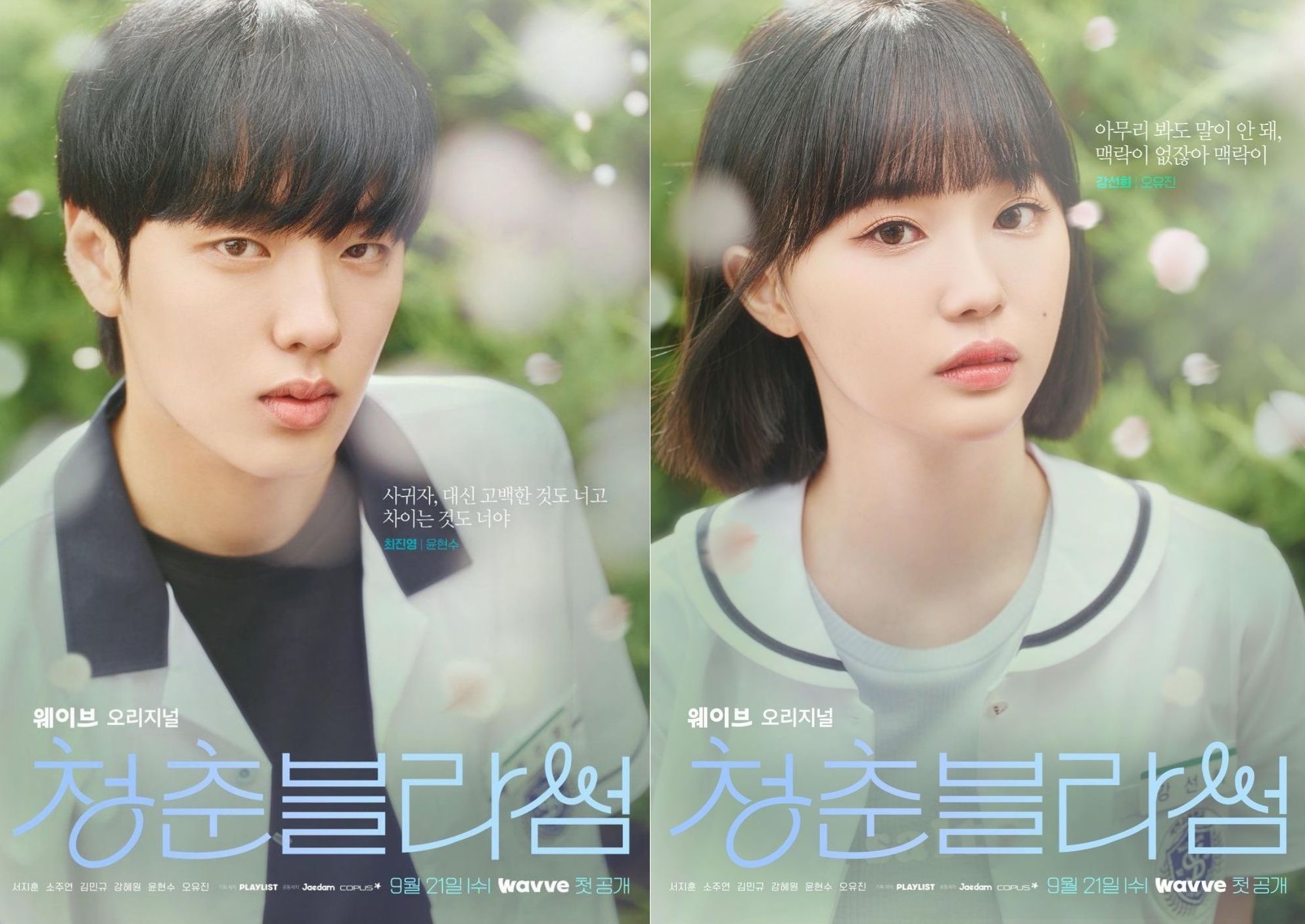 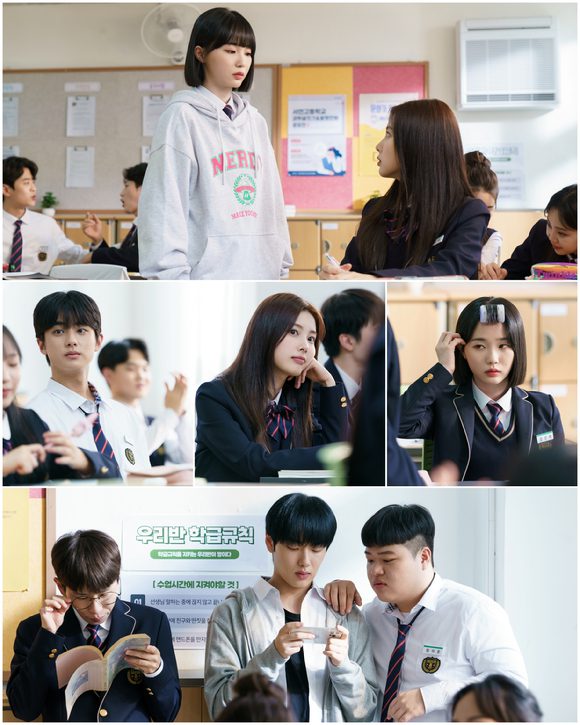 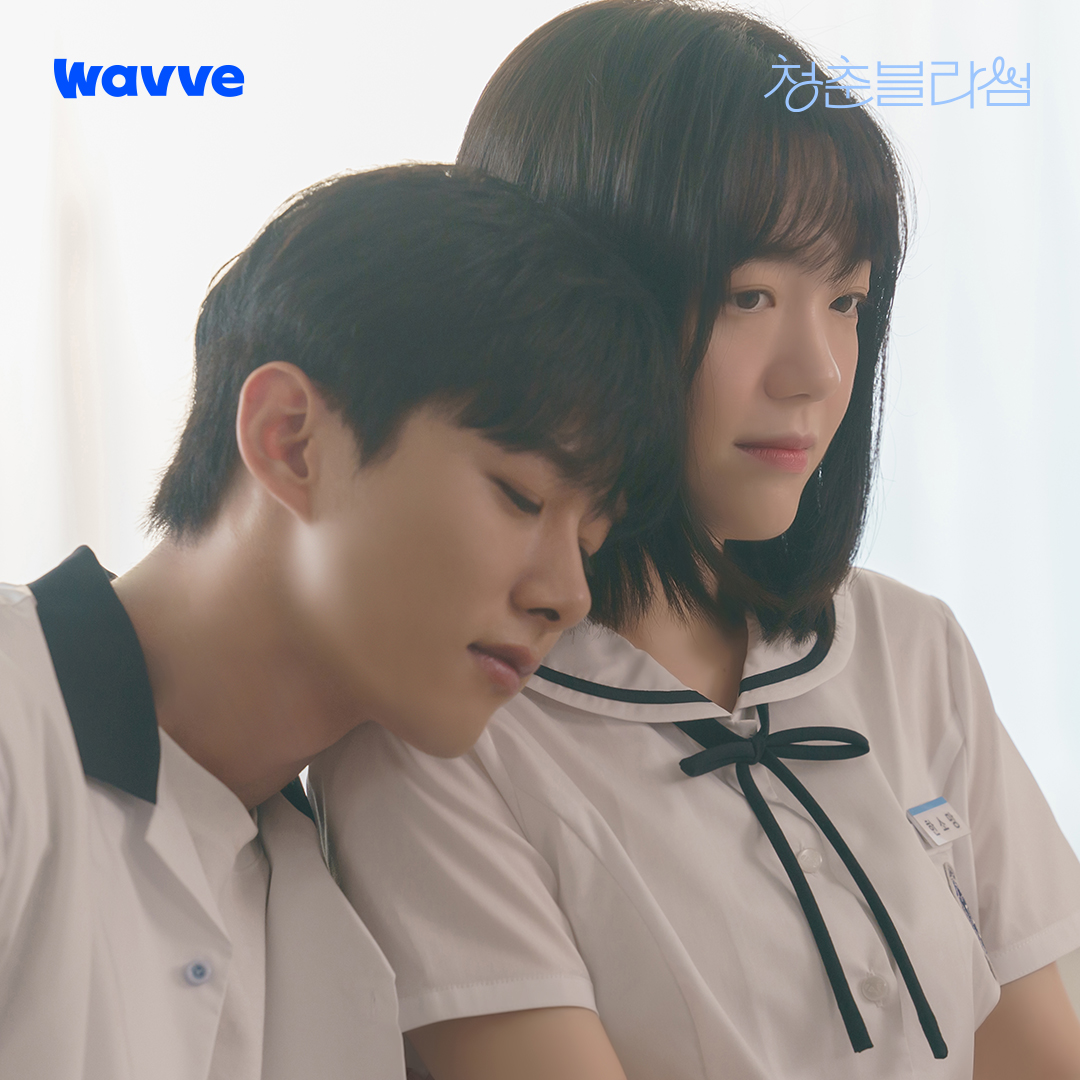 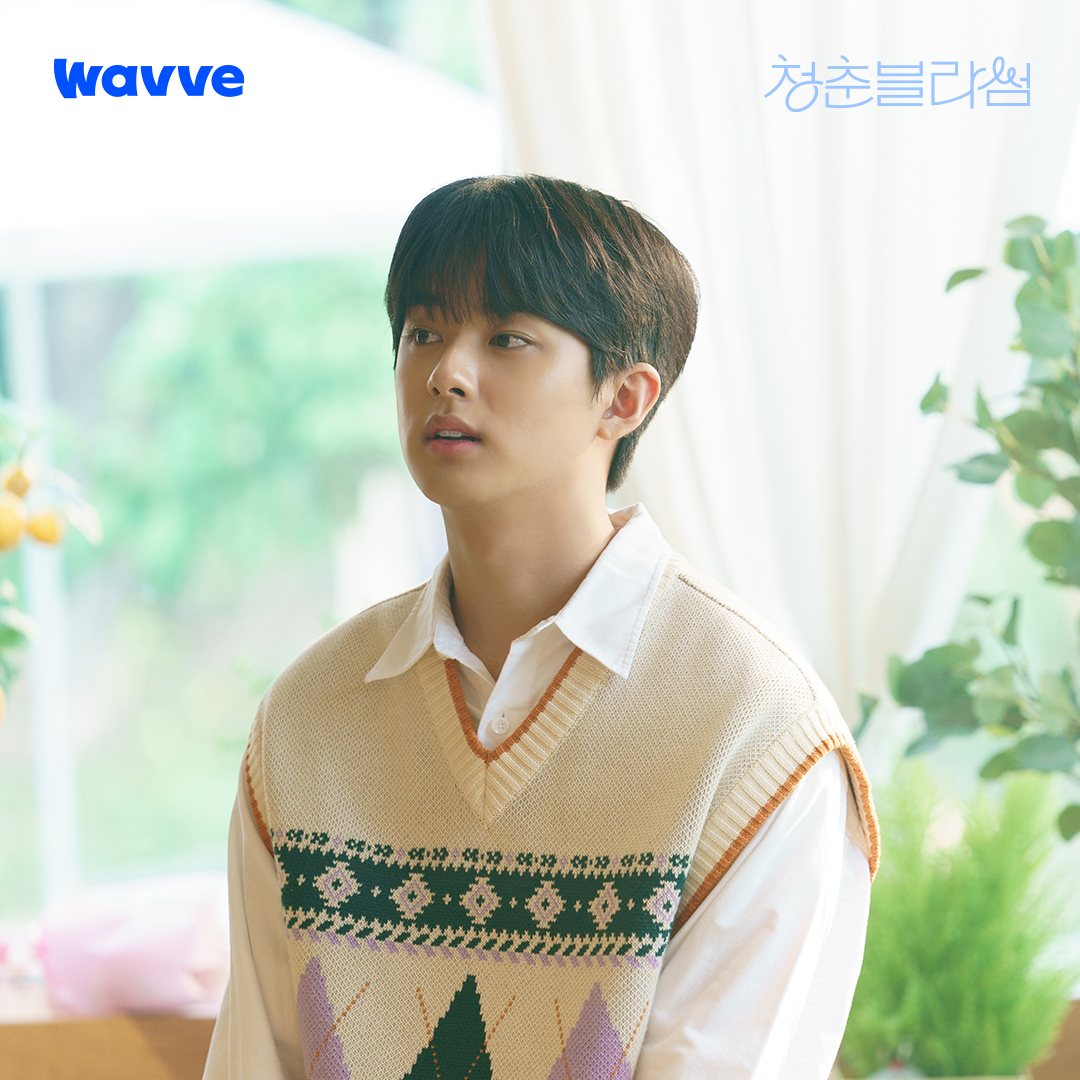 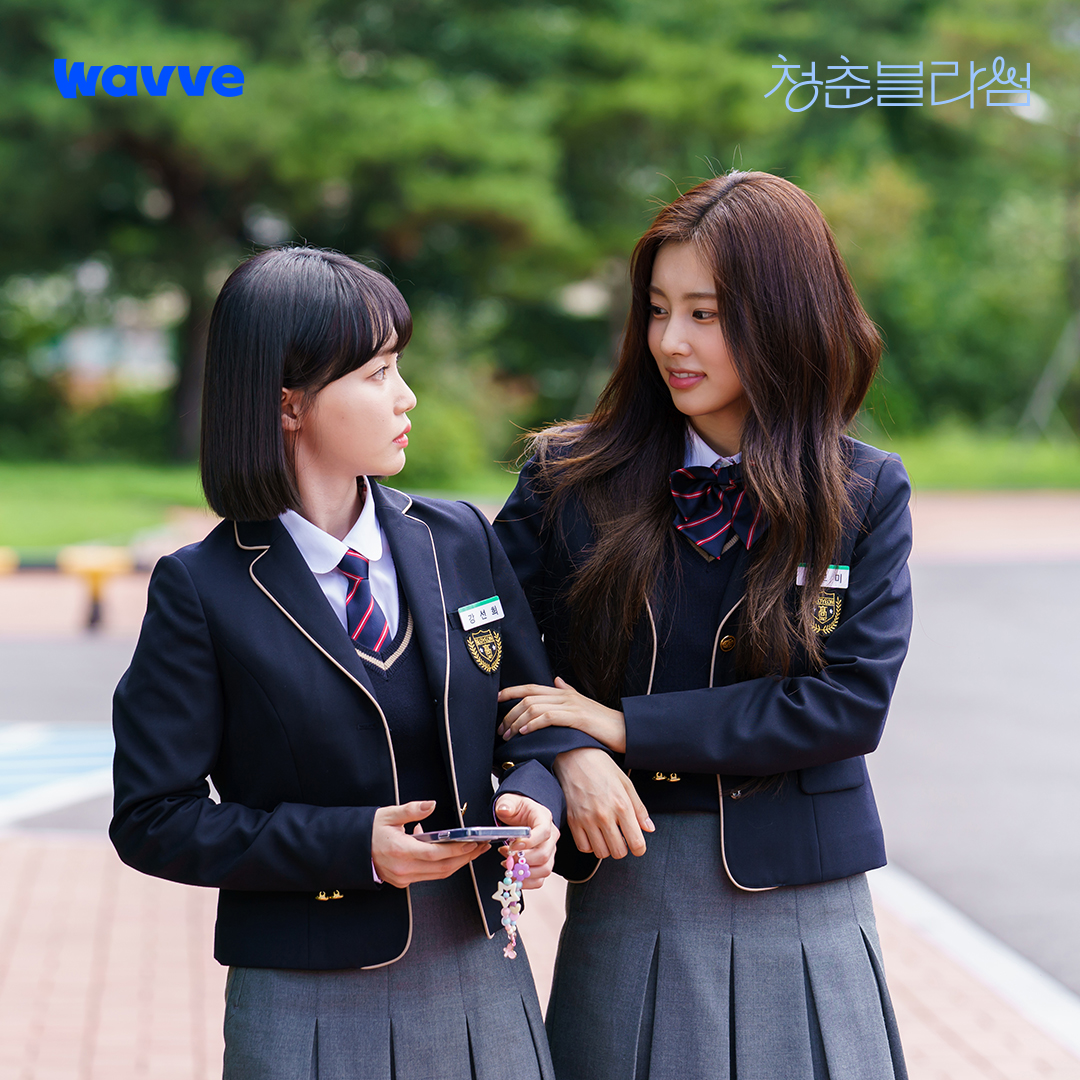 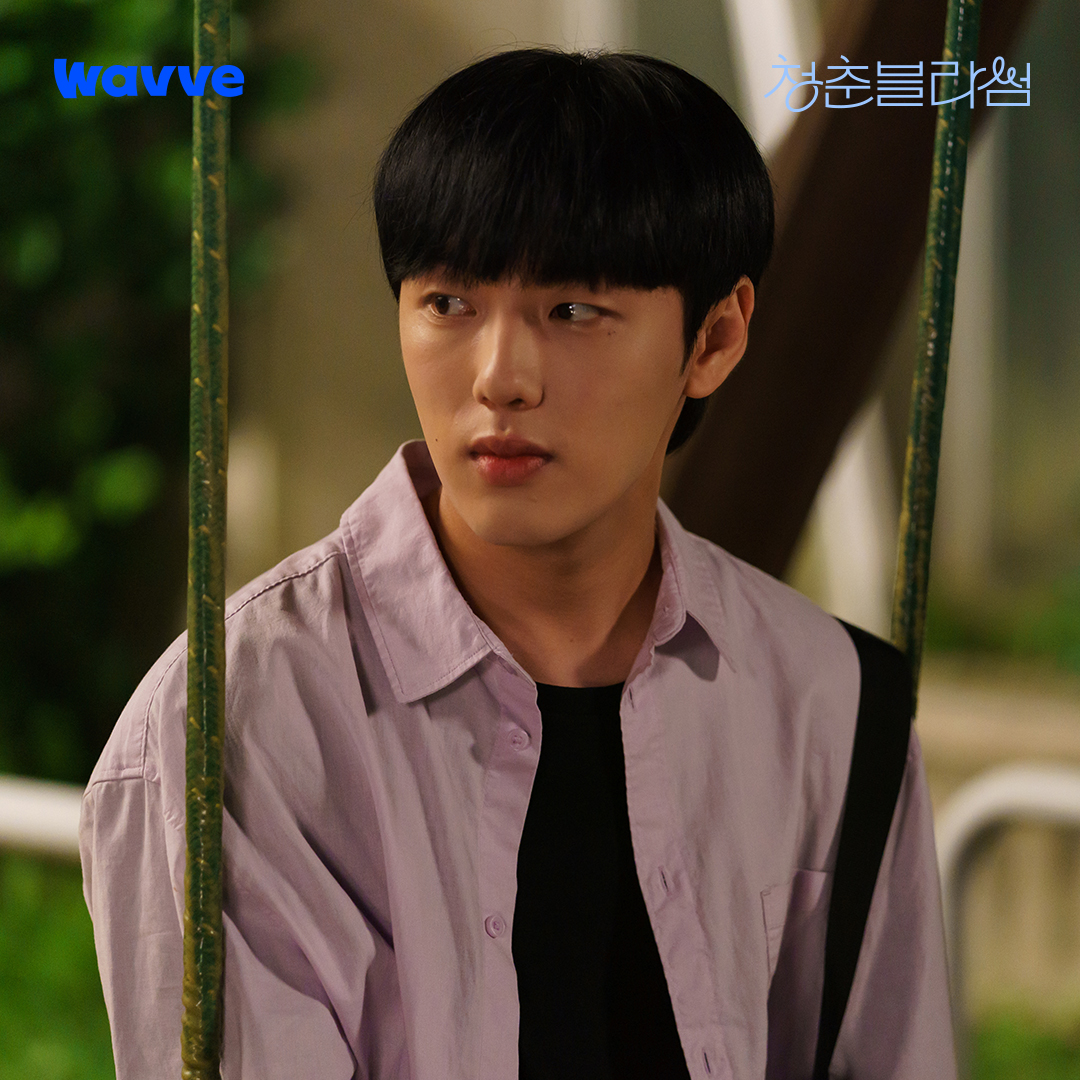 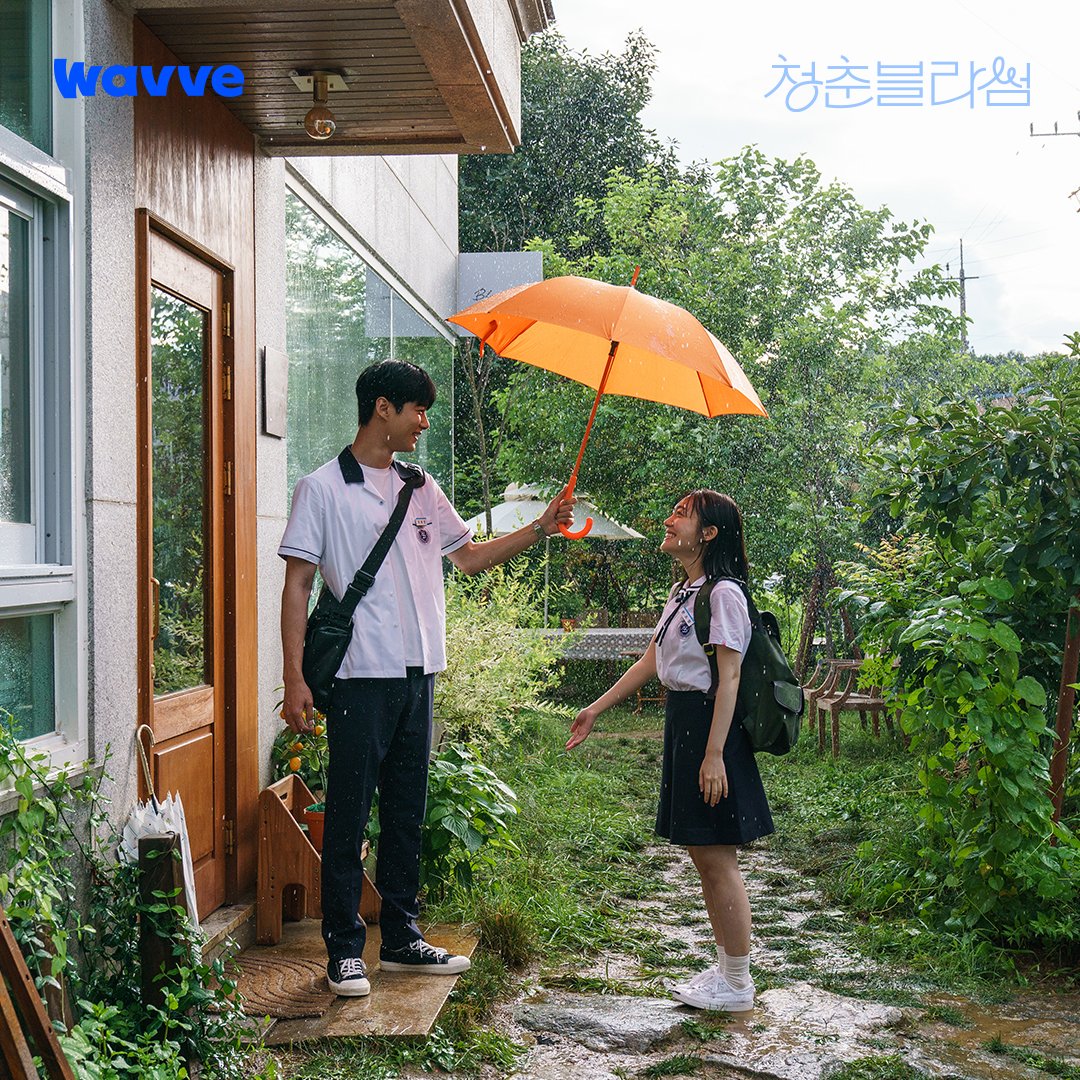