SEVENTEEN’s Mingyu Made A 180 Degree Style Change Just A Few Hours After His Legendary Cartier Appearance, And He Rocked Both Looks

SEVENTEEN’s Mingyu Made A 180 Degree Style Change Just A Few Hours After His Legendary Cartier Appearance, And He Rocked Both Looks

SEVENTEEN‘s Mingyu is a certified visual! No matter what he’s wearing, he always manages to catch everyone’s attention.

This happened when he attended the Cartier event on October 6. Dressed head to toe in a bright red suit and accessorizing with a slightly curled hairstyle, he was hard to look away from! 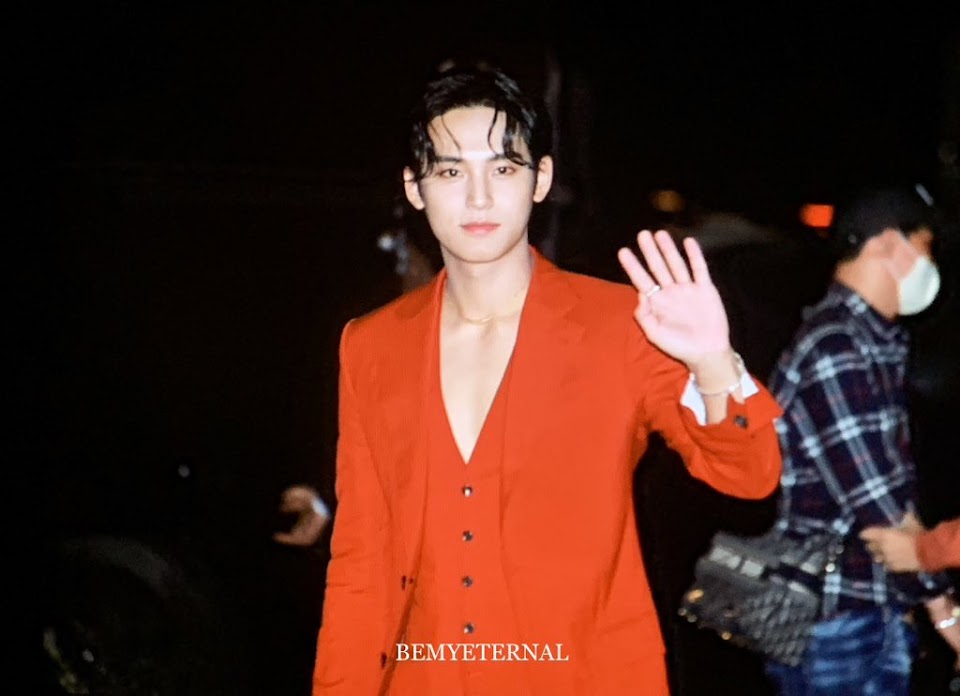 Needless to say, fans were freaking out over him online. Mingyu’s overall appearance was praised far and wide, and unsurprisingly, he went viral on Twitter with several posts being liked tens of thousands of times.

SIR THIS IS ILLEGAL pic.twitter.com/4n3QO1R9Yc

Just a few hours later, Mingyu was spotted with a completely different look that was nevertheless also loved by CARATs! 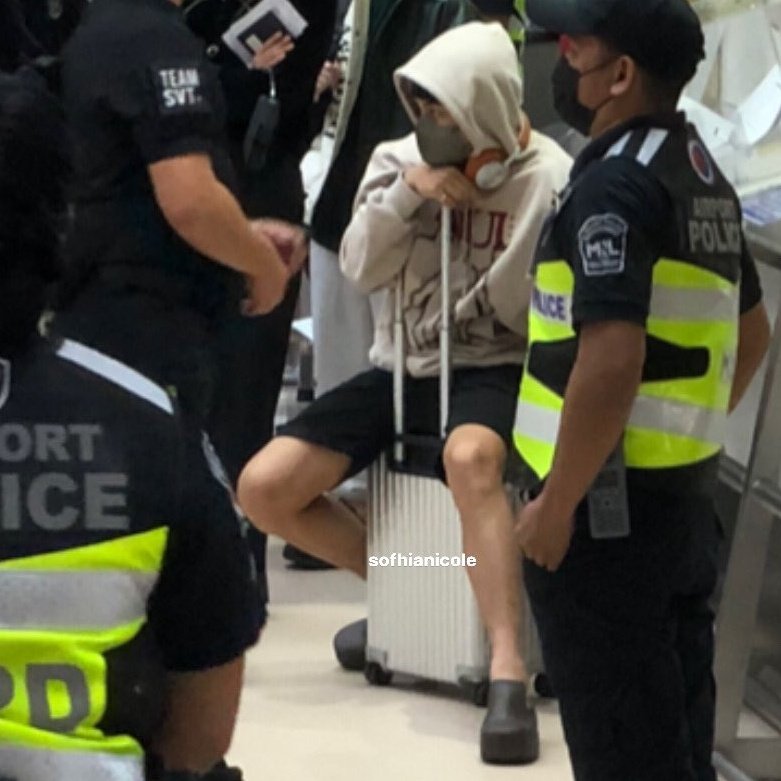 He looked adorably sleepy while sitting atop his luggage at the Ninoy Aquino International Airport in Manila, Philippines. He was dressed comfortably in black shorts and an oversized sweater with the hood pulled over his head. 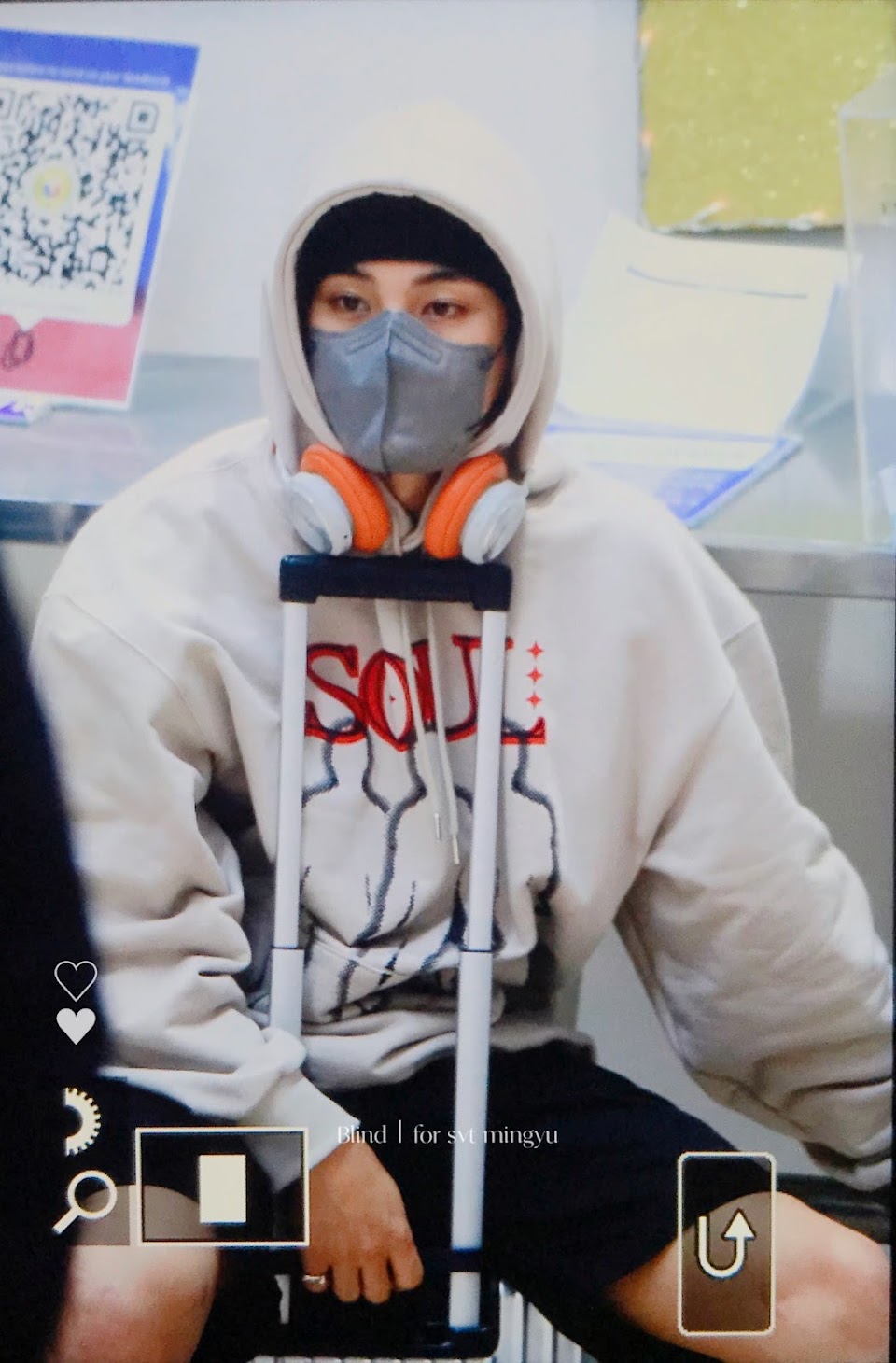 With a slight smile on his face, he was the boy next door of every fan’s dreams. 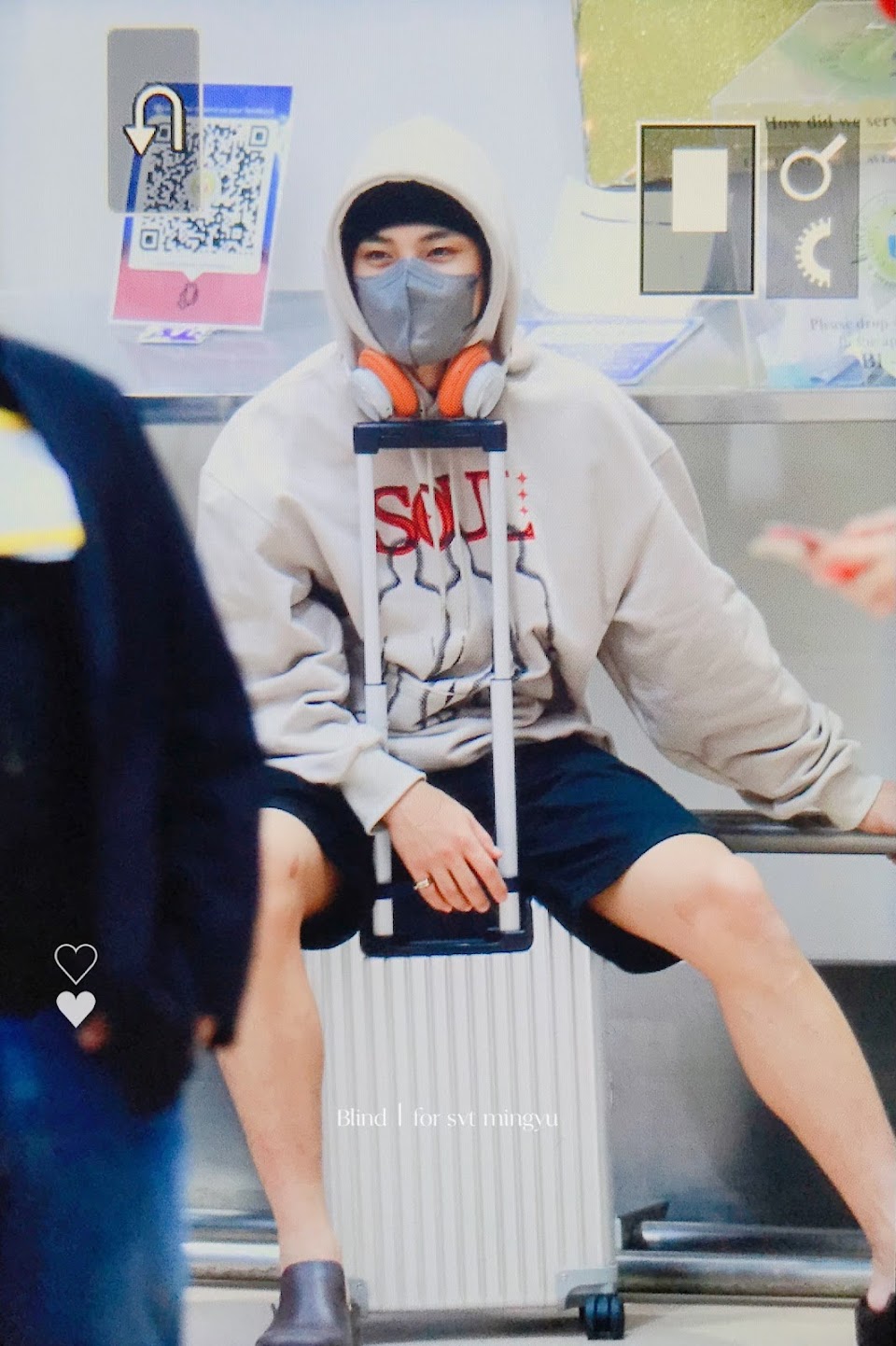 Mingyu and the rest of SEVENTEEN were in Manila for the group’s Be The Sun concert to be held on October 8 and 9. 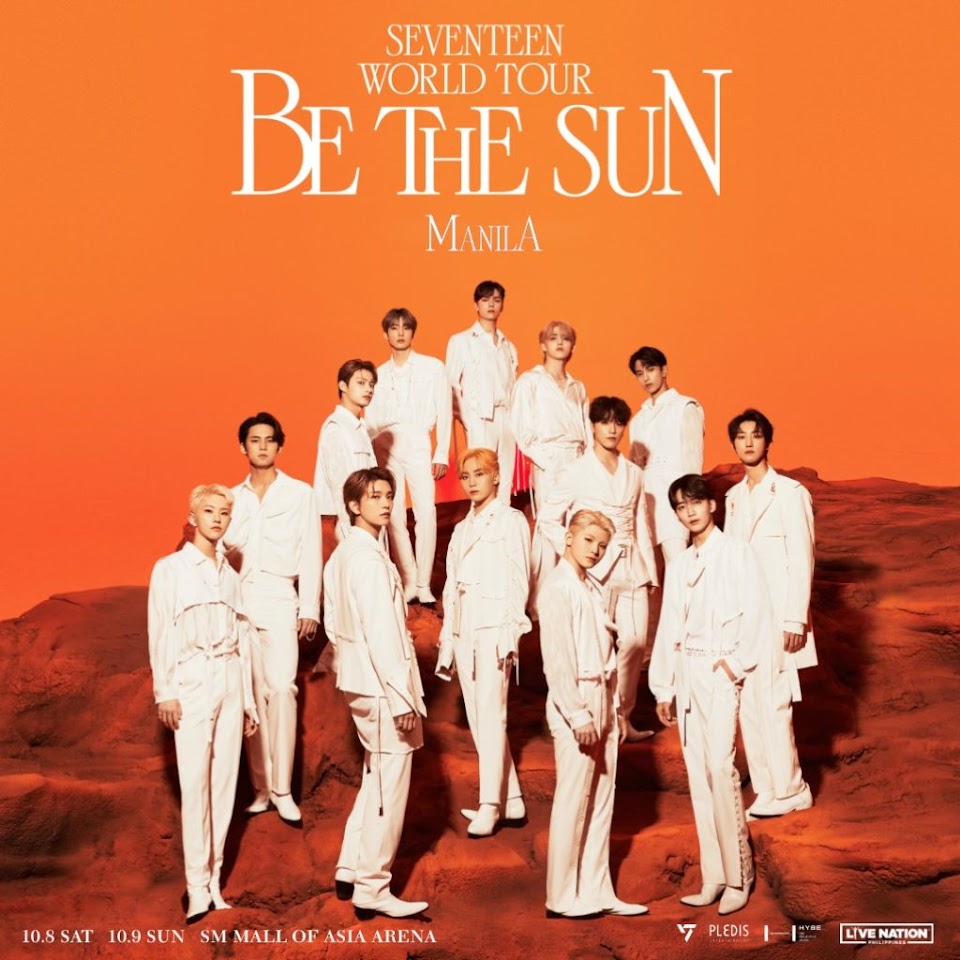 One thing was certain: Mingyu slayed both the confident and comfy styles!

mingyu last night and today 😆 hope he gets lots of rest once they arrive in their hotel 🤍 pic.twitter.com/4VwaJdKfqn