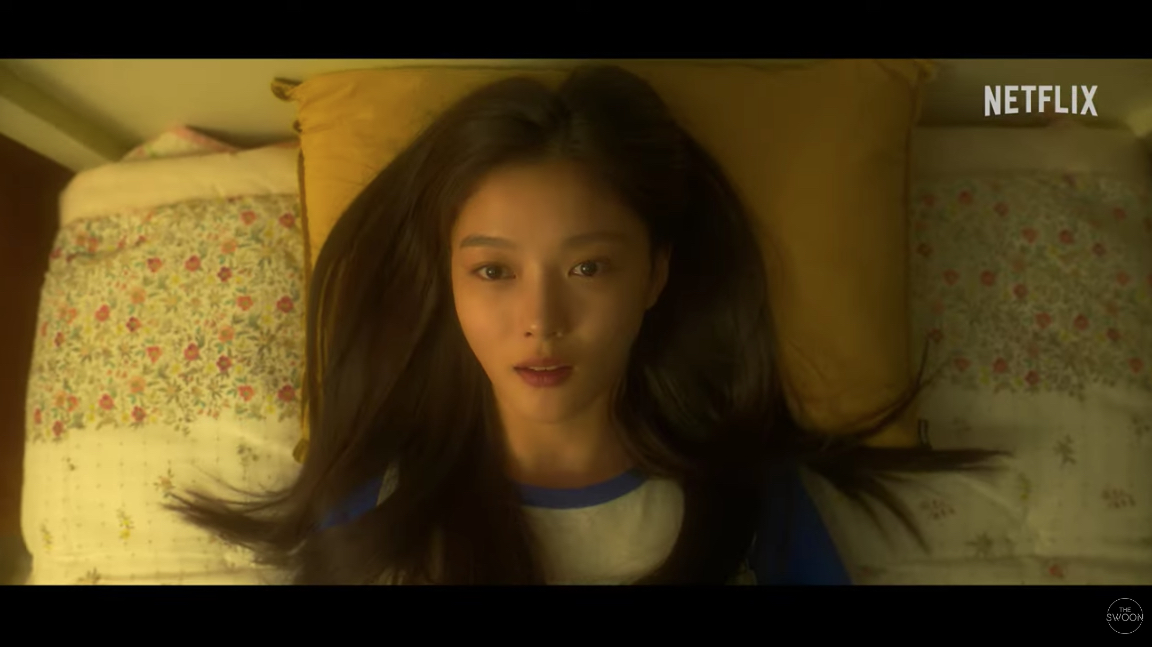 Hot off the heels of the first teaser, Netflix’s upcoming coming-of-age romance has released its official trailer.

20th Century Girl stars Kim Yoo-jung (Lovers of the Red Sky) as a high schooler in 1999 who is tasked with observing her BFF’s crush – and seems to find her own first love (and some complications!) along the way. The whole thing just looks wholesome and nostalgic and delightful.

Taking the lovely moments that were teased in the, uh, teaser, the trailer gives us a little more context on the story. Our heroine Na Bora (Kim Yoo-jung) first listens to her bestie Yeon-du — who’s played by Roh Yoon-seo (Our Blues) — talk about her first love. Then, when Yeon-du has to go to the States, presumably for reasons related to her mentioned heart condition, she asks her friend to find out everything she can about her crush, Baek Hyun-jin (played by Park Jung-woo of D.P.).

Thus begins Bora’s observations of Hyun-jin; we see some of the same moments from the teaser, whether it’s Bora following him around, sleuthing his height, taste, or pager number. However, more than hijinks, the full trailer not only shows us Bora’s budding romance with Hyun-jin’s best friend — played by Byun Woo-seok (Moonshine) — but hints at some complicated circumstances in store for her.

Beyond the 1999 timeline, we also gets hints of the story coming full circle in the present day, thanks to not-very-subtle prompts like, “Meeting my first love from 1999 again.” And is that the promised Han Hyo-joo cameo? Yahoo!

20th Century Girl releases on Netflix on October 21, and was written and directed by Bang Woo-ri. 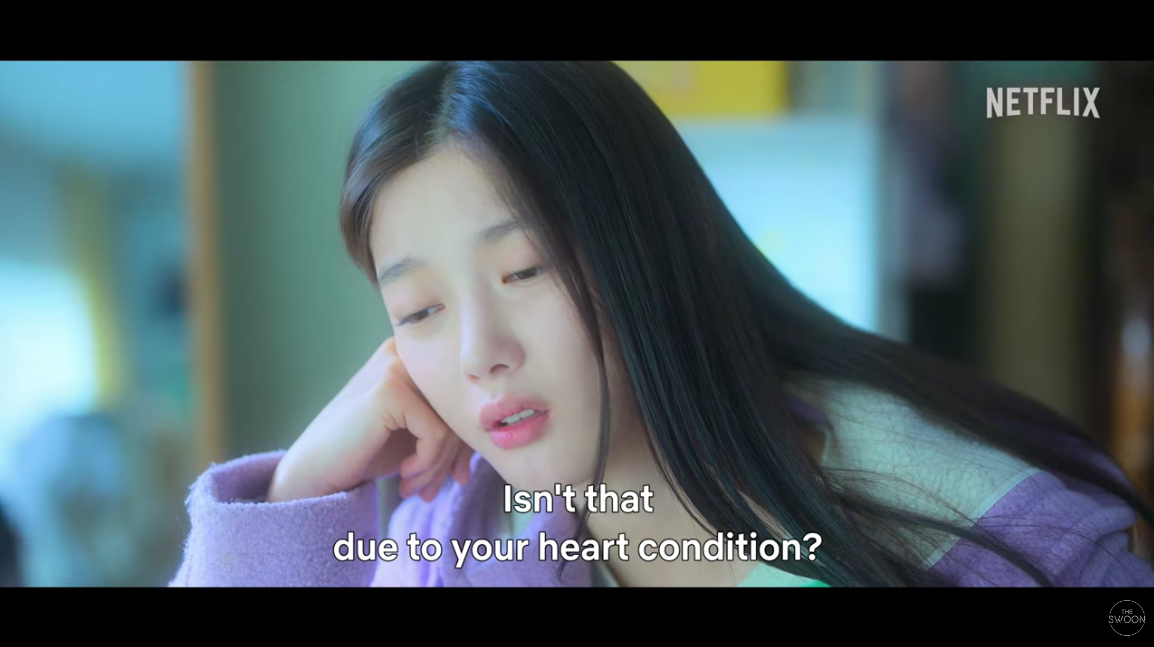 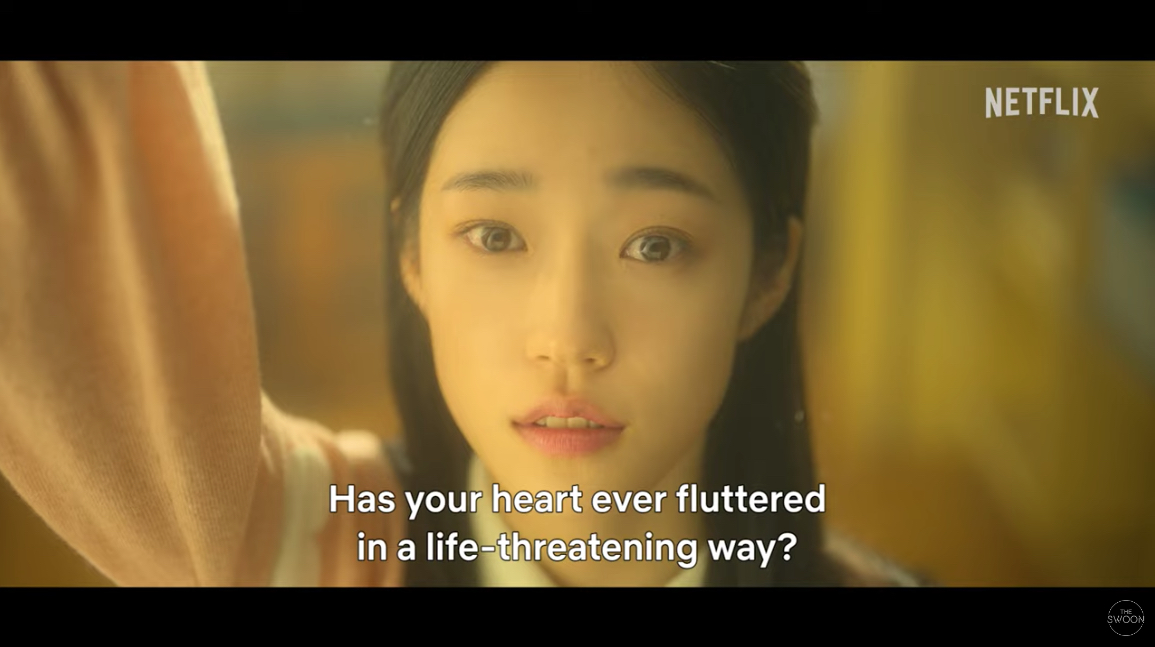 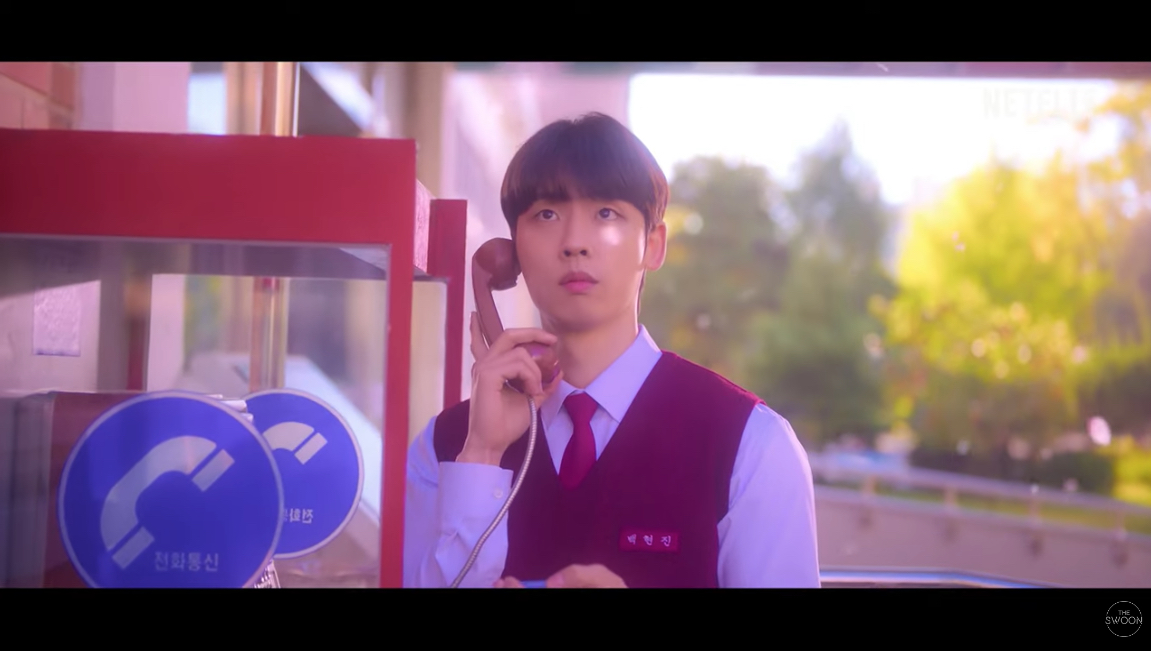 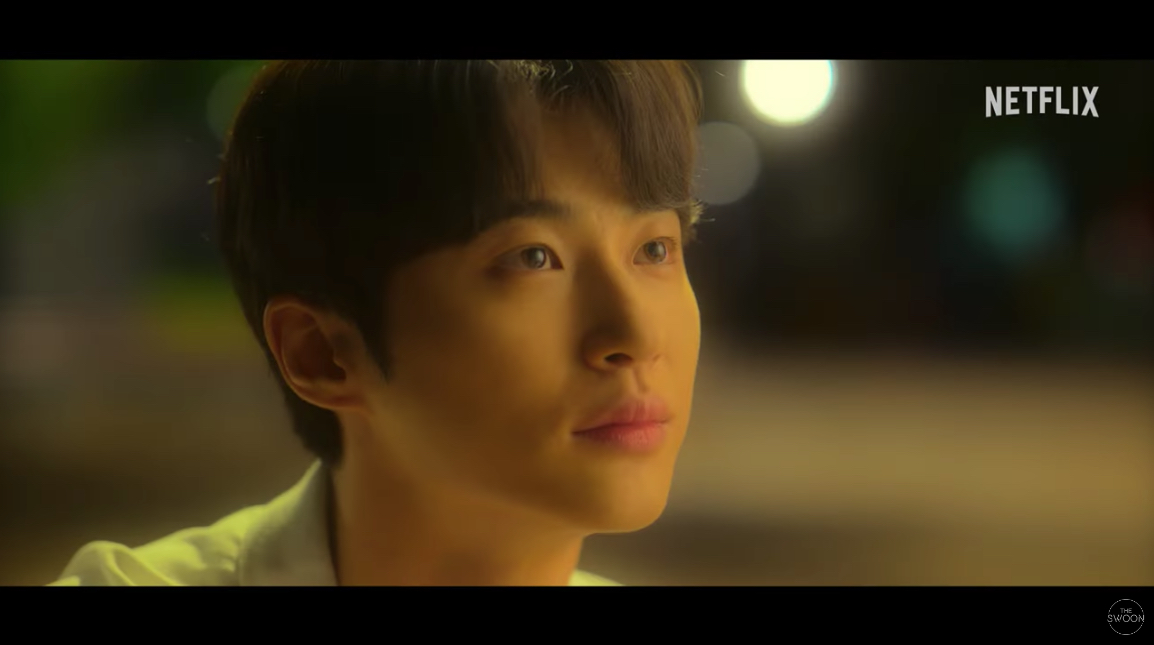 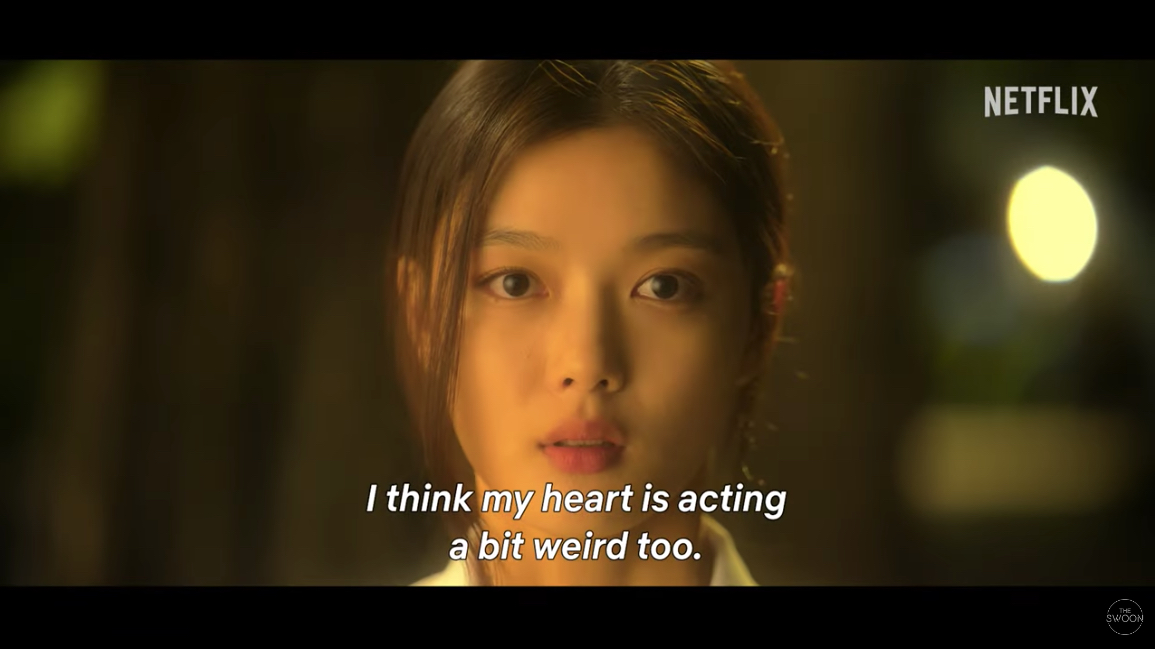 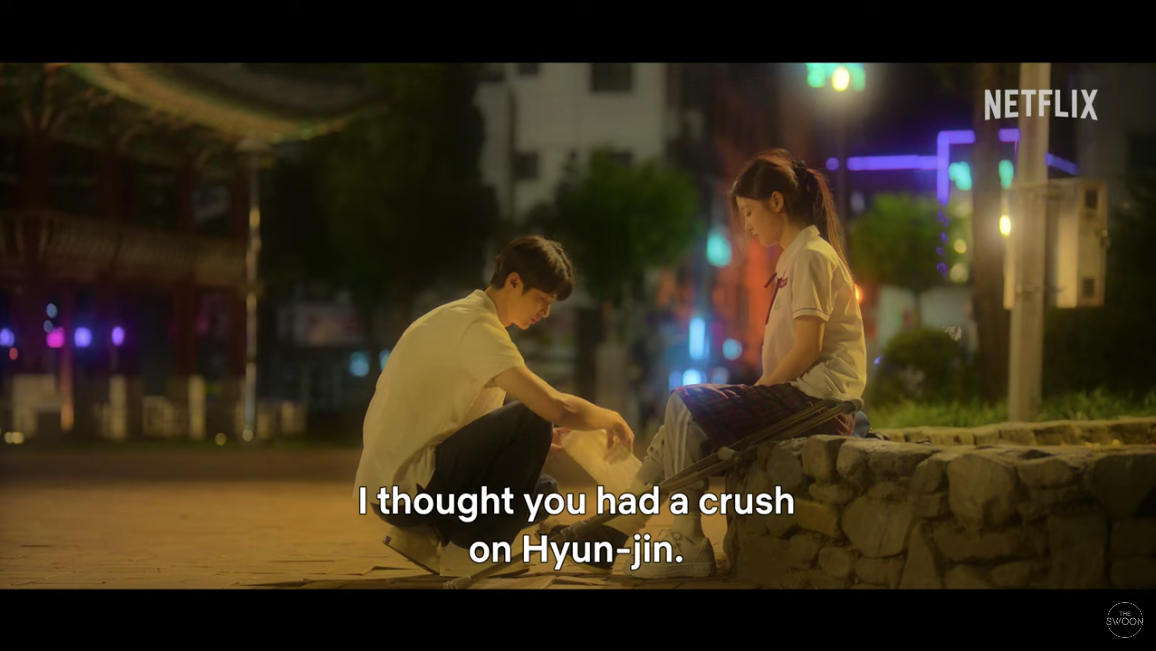 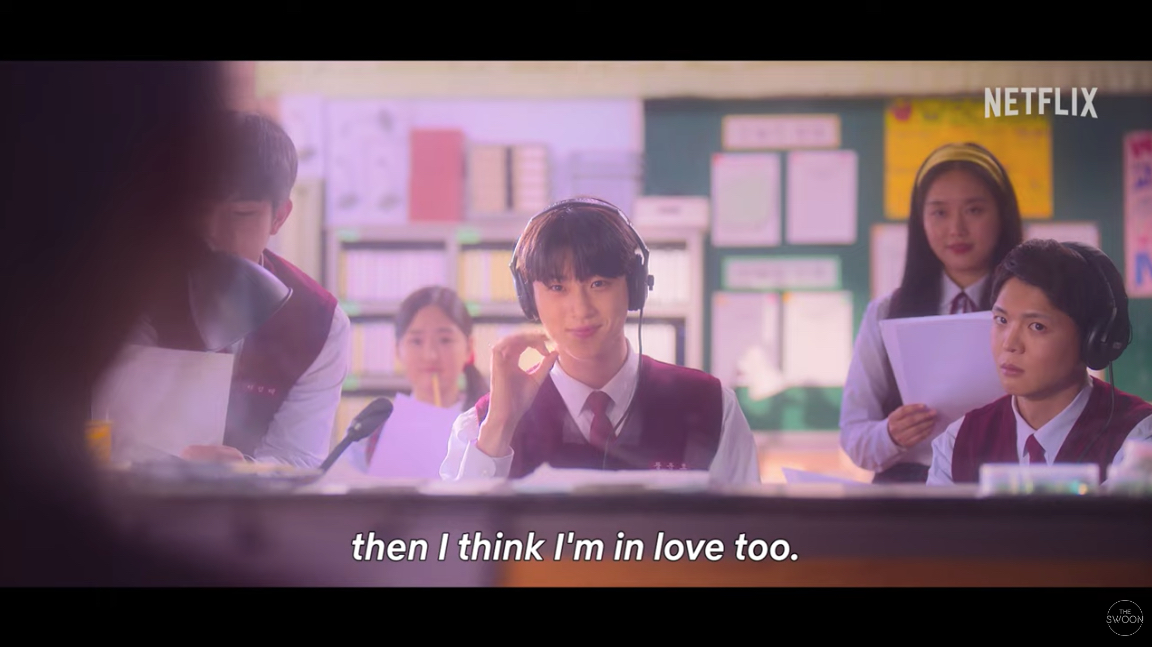 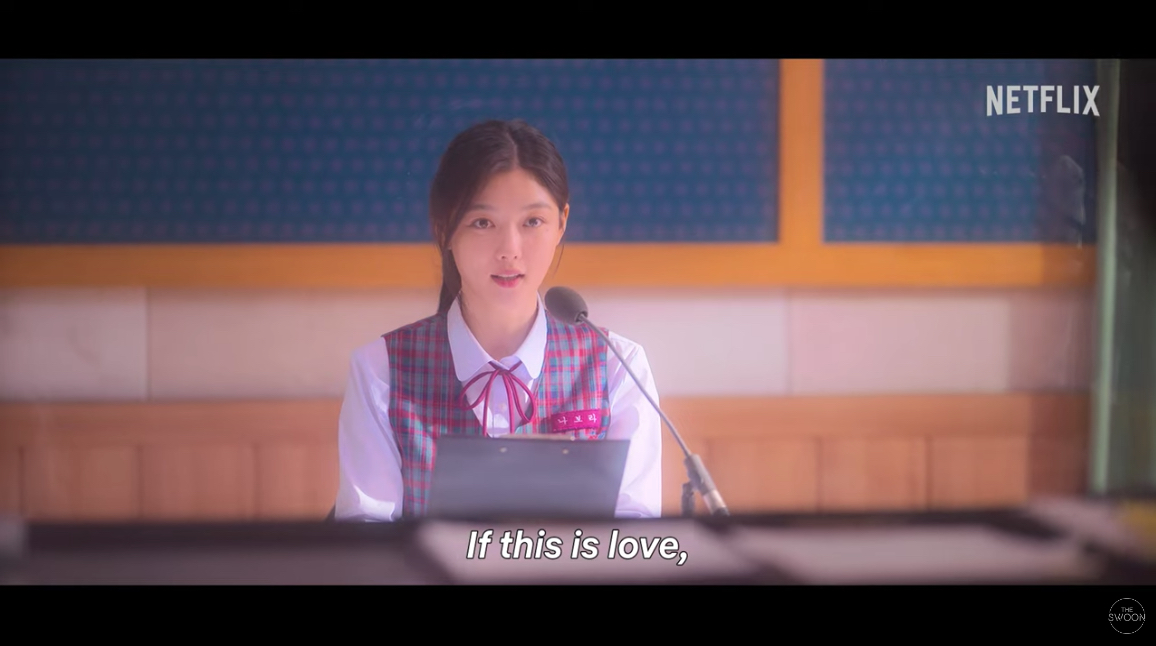 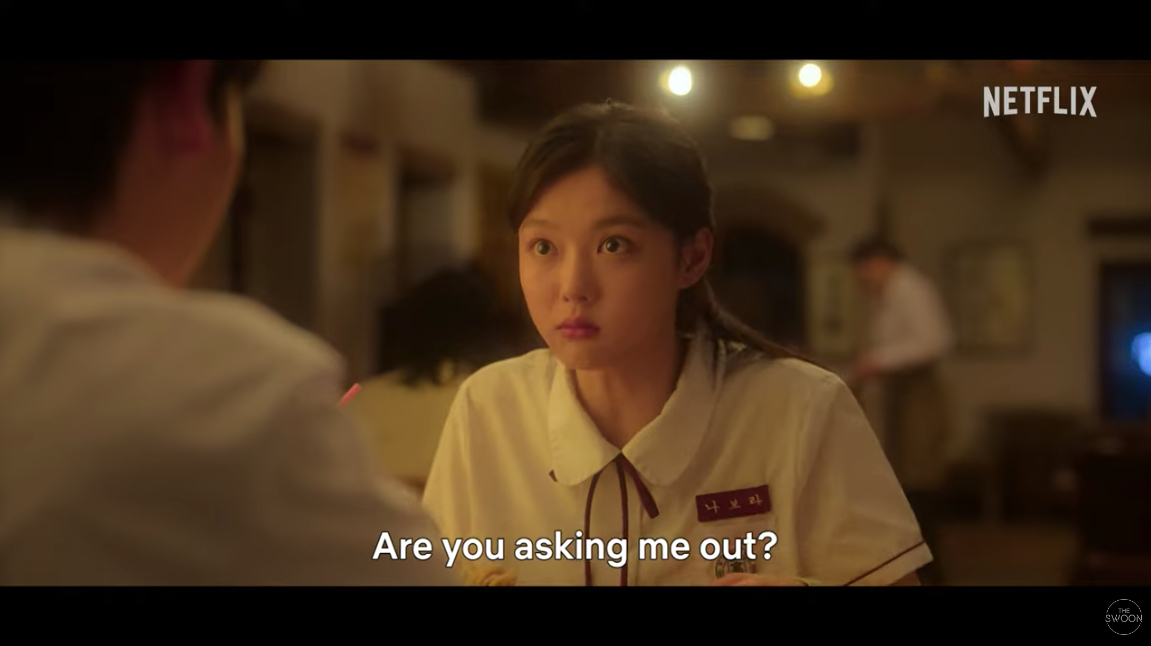 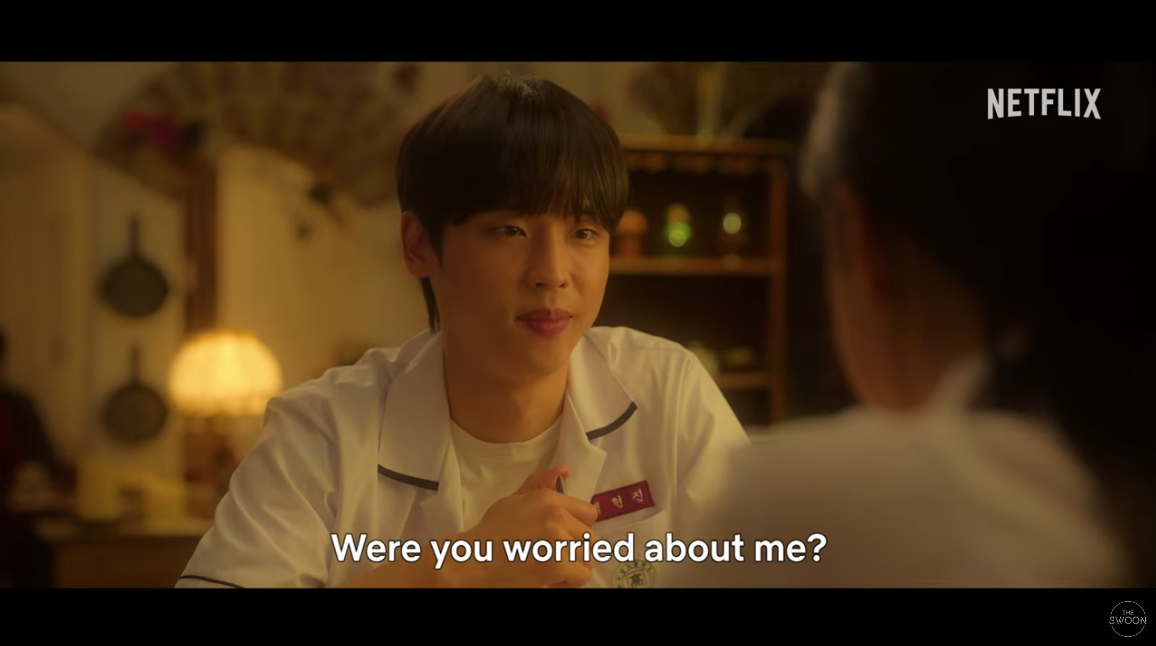 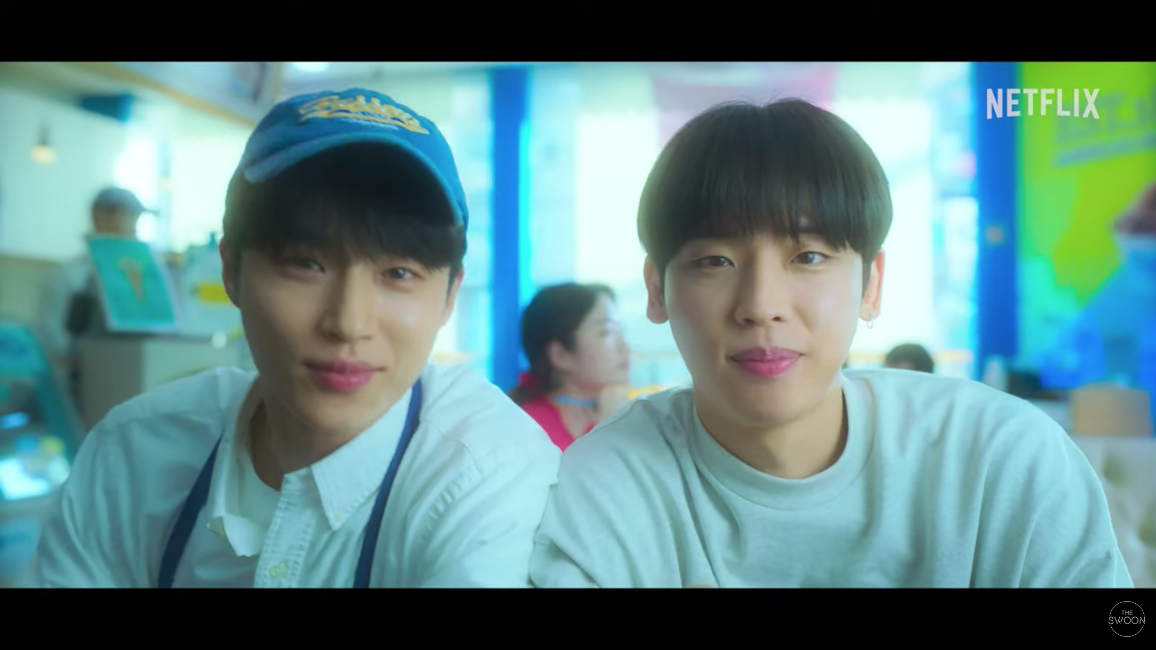