She Would Never Know OST 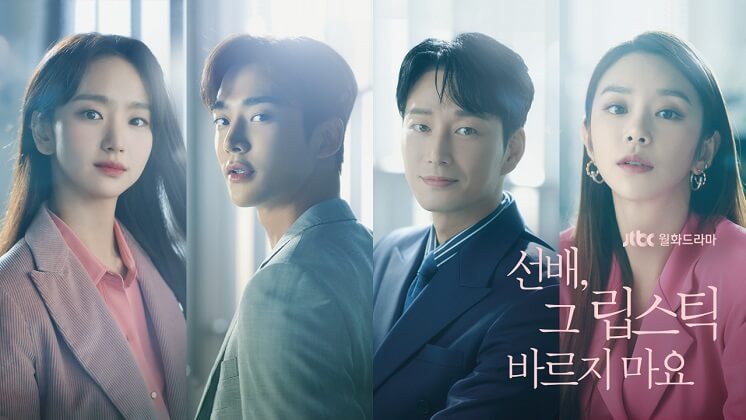 She Would Never Know OST

She Would Never Know (선배, 그 립스틱 바르지 마요) is a South Korean television series starring Won Jin-ah, Rowoon, Lee Hyun-wook, Lee Joo-bin and Lee Kyu-han. Based on the 2017 web novel Senior, Don’t Put on That Lipstick by Elise, it premiered on JTBC on January 18, 2021.

Synopsis:
The series tells the story of people working on the marketing team of a cosmetics brand, with a focus on the senior/junior relationship of Yoon Song-ah (Won Jin ah) and Chae Hyun-seung (Rowoon). Yoon Song-A works as a marketer for a cosmetic brand. She enjoys her job and does it with vigor. Her dream is to start her own cosmetic brand. Meanwhile, Chae Hyun-Seung works with Yoon Song-A as a marketer. He becomes attracted to Yoon Song-A and tries to develop a romantic relationship with her. However, Yoon Song-A rebuffs his advances, because she does not see younger guys as dating partners.

We will update all the songs, lyrics, audio and music video from ‘She Would Never Know (Original Television Soundtrack)‘ with English Translation as following table:

She Would Never Know Soundtrack Playlist 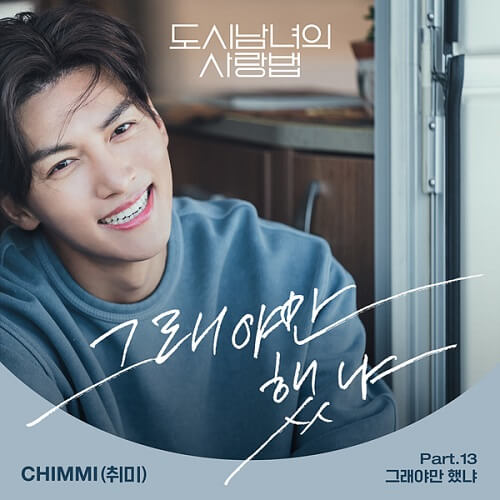 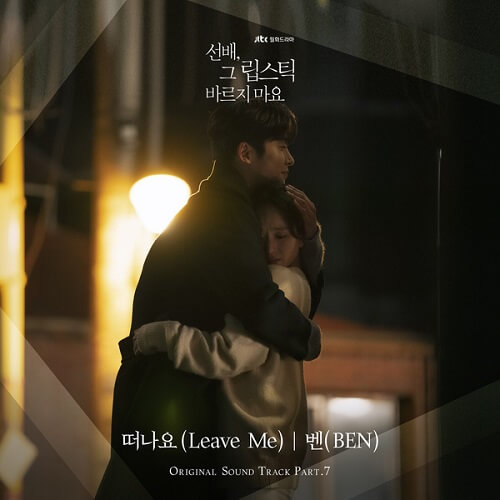 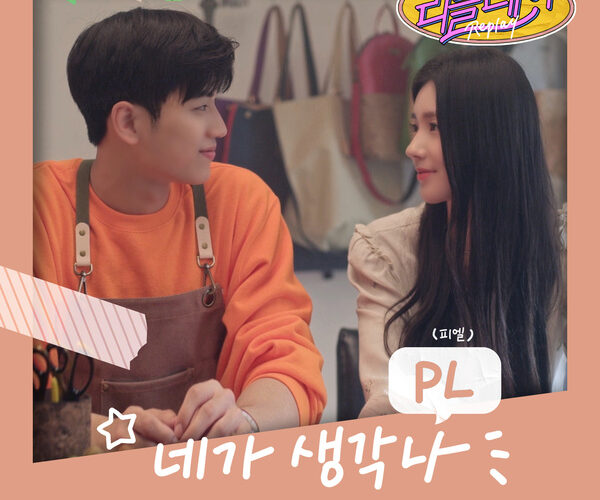