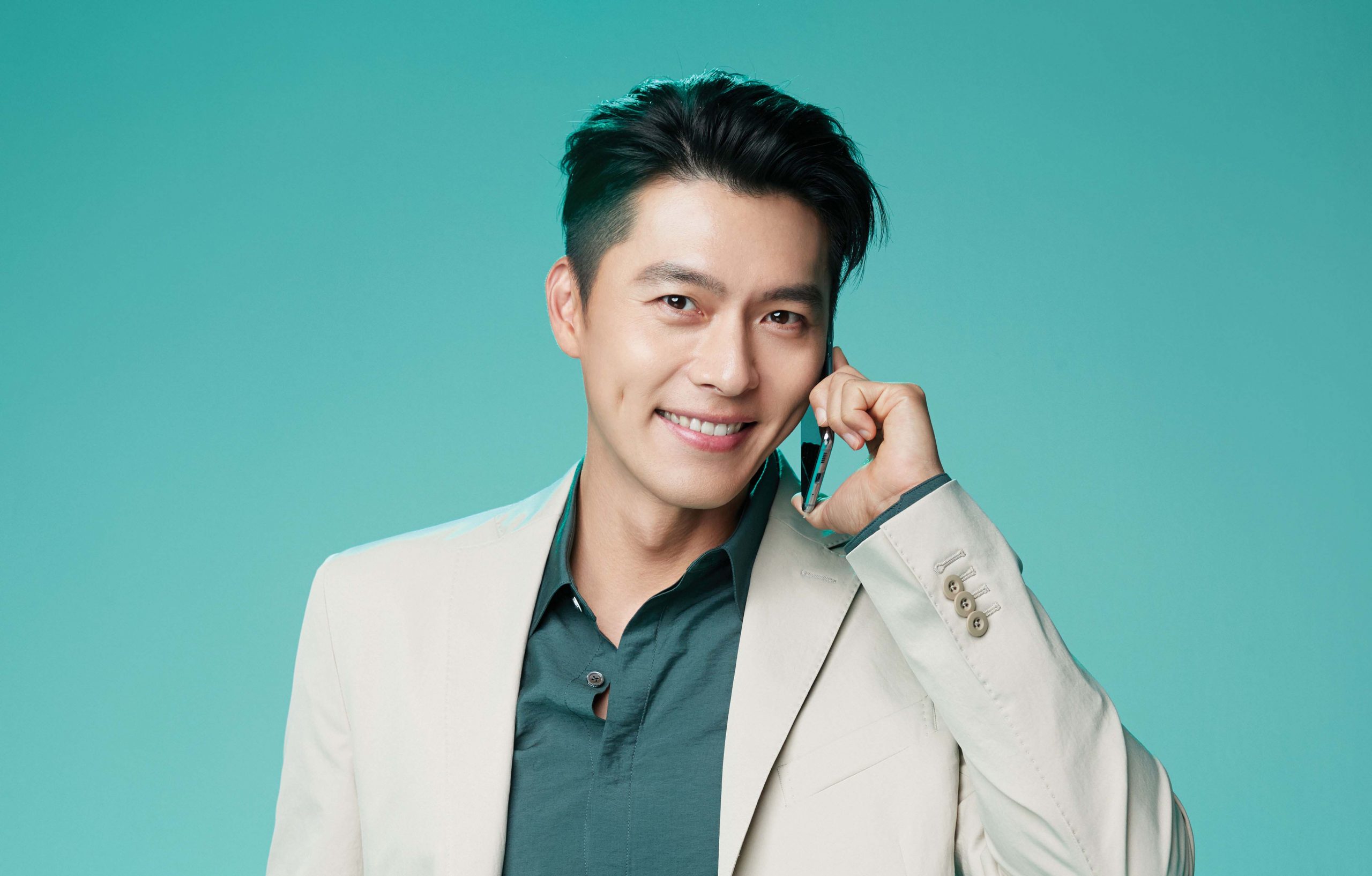 It’s been two months since Smart announced Hyun Bin as their endorser. And so far the Telco is very happy with him as an endorser.

“I will have to say that the partnership with Hyun Bin is probably one of the best in the history of the brand. I mean, everybody knows how happy it made people,” said SVP and Consumer Wireless Business head Jane Basas.

She continued to say that Hyun Bin’s appeal cuts across demographics and social classes which translated to the business.

Hyun Bin starred in different drama series including “Crash Landing on You,” “Memories of the Alhambra” and “My Name is Kim Sam-soon”.

His one-year contract with Smart lasts for one whole year. It includes three events in the country. On Aug. 3, Son Ye Jin, his co-star in the series “Crash Landing on You,” was announced as the latest brand ambassador for the telco,

“I’m gonna brag a little. June happens to be one of the best months this year for Smart. It’s even better than our performance in the first three months of the year pre-COVID. So we hope that that performance is sustained with Son Ye-jin now joining the family,” she said.

Son Ye Jin’s contract is similar to that of Hyun Bin. This means that their contract is good for one year and includes three events in the country.