We seem to be swimming in promos these days and JTBC’s upcoming Thirty-Nine is no exception — the drama has steadily released new posters, stills, and a video teaser over the last week.

In a story about life, friendship, and love, Thirty-Nine stars Sohn Ye-jin (Crash Landng on You), Jeon Mi-do (Hospital Playlist 2), and Kim Ji-hyun (Artificial City) as three best friends who battled through their twenties and thirties at each others’ sides. At age 39, they’re now heading towards their forties together as well, and they prepare to face a new chapter in their lives.

The teaser begins with a montage of the three friends spending time together and having fun. Sohn announces her intentions to go abroad and Jeon doesn’t take the news well. After raging at Sohn Ye-jin and a student at work, Jeon Mi-do meets with Lee Moo-saeng and firmly turns him down. The three women then reconvene at a restaurant, where they stare with interest at Lee Tae-hwan. Kim orders a drink and becomes so tipsy that she mistakenly tries to pay with a keycard instead of her credit card.

The teaser then cuts to Jeon Mi-do and Kim Ji-hyun getting excited about Sohn Ye-jin’s romance with Yeon Woo-jin, and Sohn chases after them when they steal her phone. We see Yeon drunkenly confessing his feelings to Sohn Ye-jin and the two have a cute date playing video games. The teaser comes to a close as we jump back to the three best friends having a night in, and they play rock-paper-scissors to decide who pays for the food. 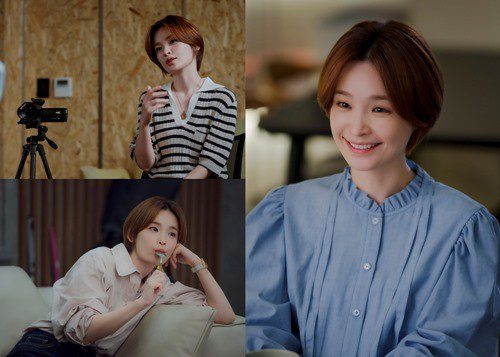 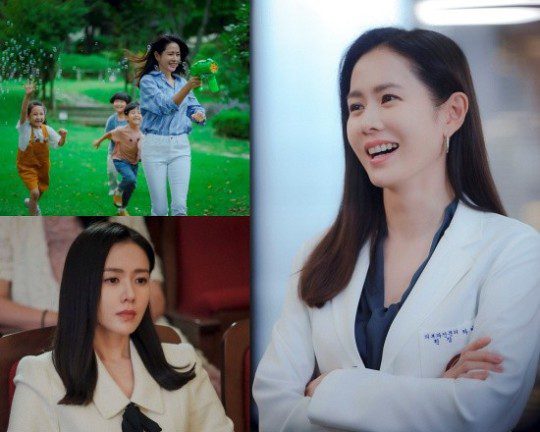