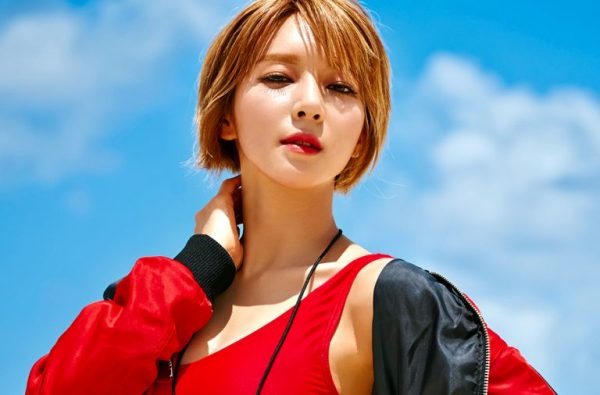 On the 21st of August 2020, it was reported that former AOA‘s Choa has become a part of a newly formed entertainment agency. | FNC Entertainment The former main vocal, who is 30 in Korea this year, left the group about 3 years ago in 2017, to the shock of many fans. A representative from […] 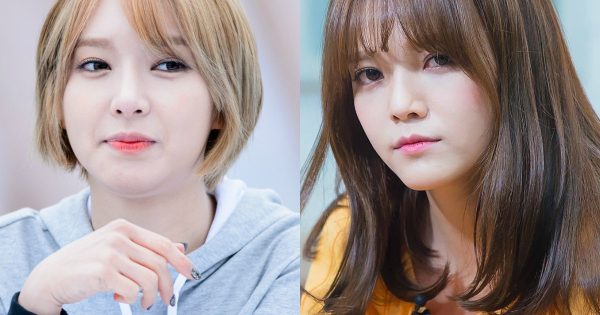 [Trigger Warning/Content Warning: Bullying] Following the news that former AOA leader Shin Jimin used to bully fellow former member Mina, netizens unearthed an old video that could have hinted at Jimin’s behavior. The video is a clip from the “4 Things Show,” in which the AOA members appeared together to talk about Jimin. One of […] 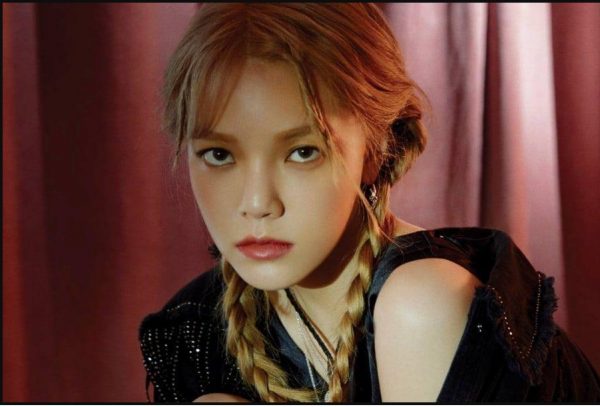 [Trigger Warning/Content Warning: Bullying, Self-harm] AOA’s leader, Shin Jimin, has been confirmed by agency FNC Entertainment to have withdrawn from the group and departing from the entertainment industry on July 4. Read about it at KPopStarz 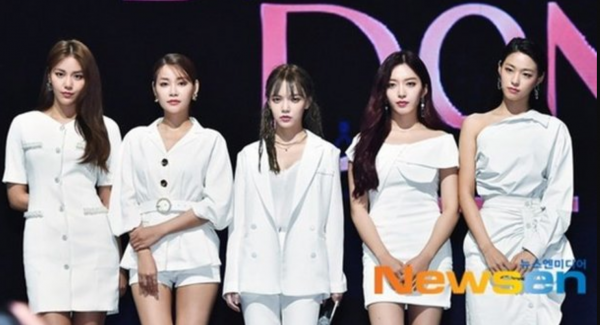 Article: Kwon Mina’s bullying revelations →Jimin’s withdrawal, future of four-member AOA is also dark cloud Source: Newsen A dark cloud is looming over the future of AOA as a four-member group. Allegations of bullying by former member Mina that spanned a decade caused leader Jimin to eventually leave the group and exit from the entertainment […] 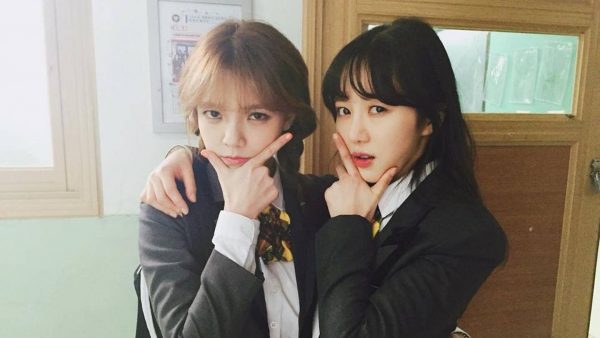 With former AOA members Mina and Jimin’s situation ending up in Jimin’s withdrawal from the group and the industry receiving much attention, accounts of Jimin’s bullying towards other members are also resurfacing online. An online community board revealed that the members were to turn in their wallets and phones before practice and receive them after […] 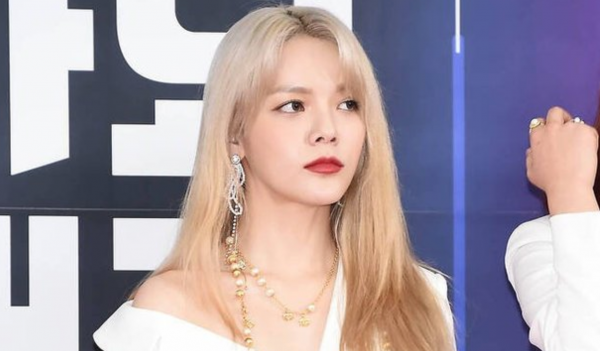 Article: [Official] FNC side “Jimin, AOA withdrawal → all activities stopped…we take responsibility” Source: Xports News FNC’s statement: “This is FNC Entertainment. First, we would like to apologize for causing concern to many people through the events related to Jimin that have been unfolding recently. From this moment forth, Jimin has decided to leave AOA […] 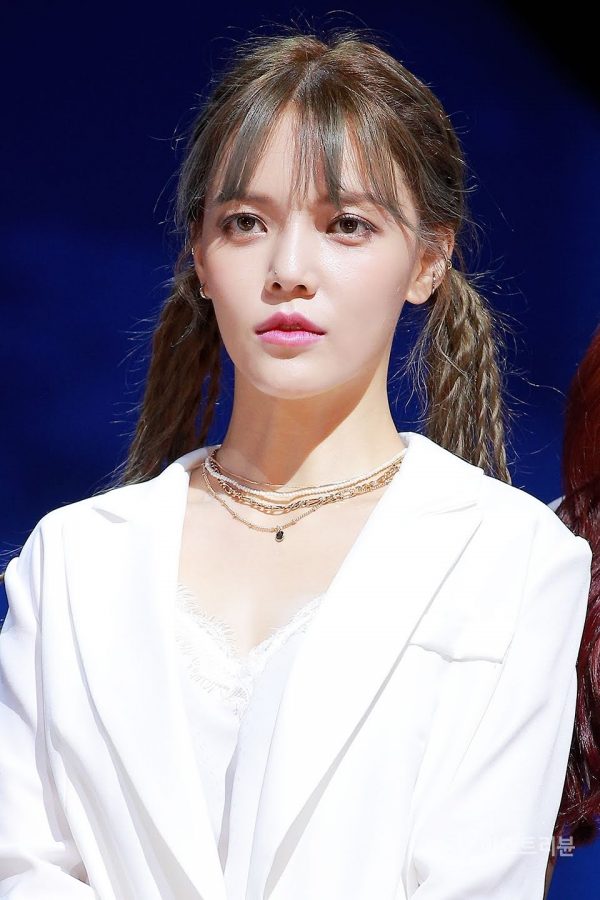 FNC Entertainment has just announced that Jimin has “decided to quit” AOA and retire from the industry — following former member Mina‘s revelation of her wrongdoings. AOA’s Jimin FNC Entertainment made their announcement to the public hours after Jimin posted her public apology to Mina. Hello, this is FNC Entertainment. First of all, we’d like to […]

Article: Kwon Mina, another reveal after Jimin’s apology “She had sex with a man in our dorm” Source: Star News via Naver Former AOA member Mina has retorted to Jimin‘s apology with more revelations.  On the 4th, Mina posted on her Instagram writing, “Apologized? You apologized? I’m going to say what I need to say […] 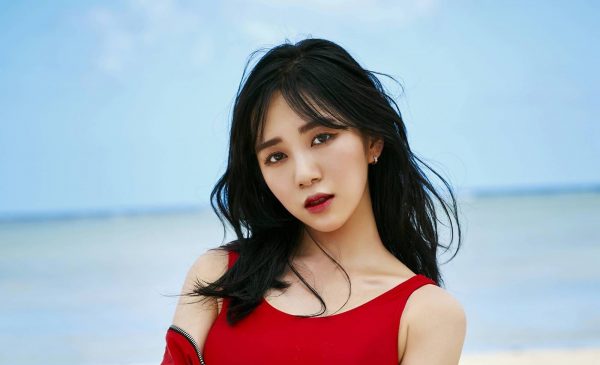 On July 3, 2020, former AOA member Mina shared on her Instagram account what she called a “final update“… Former AOA’s Mina … after a series of posts exposing her former teammate Jimin‘s decade of bullying. These posts soon took over the internet — and eventually led to all AOA members and managers showing up […] 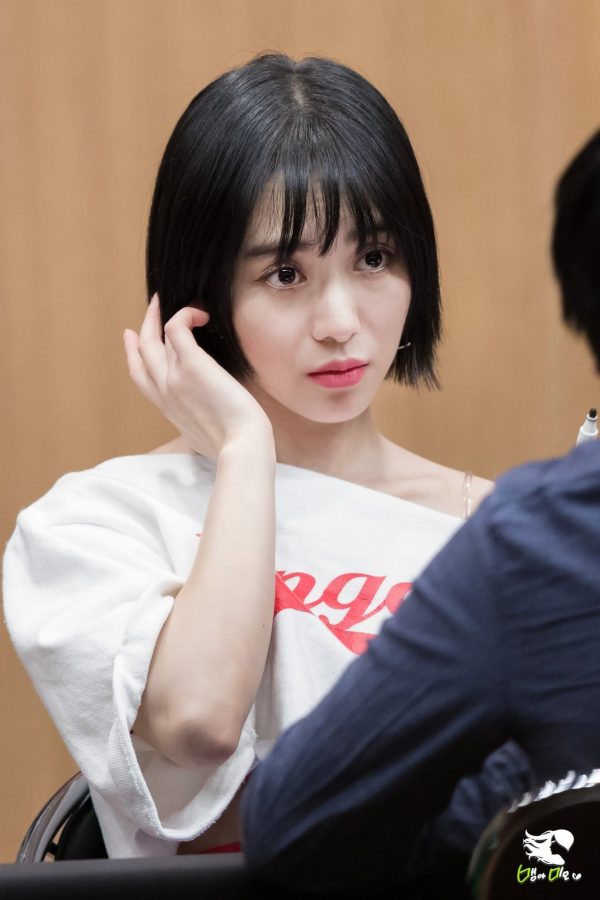 On July 3, former AOA member Kwon Mina revealed that she endured a decade of bullying and mental distress at the hands of her fellow member Jimin. This led to Mina’s ongoing mental health issues and multiple suicide attempts. Netizens have since flooded social media with supportive messages, and many are demanding that FNC Entertainment be held accountable […]