What’s The Future Of AOA As 4-Member Group? 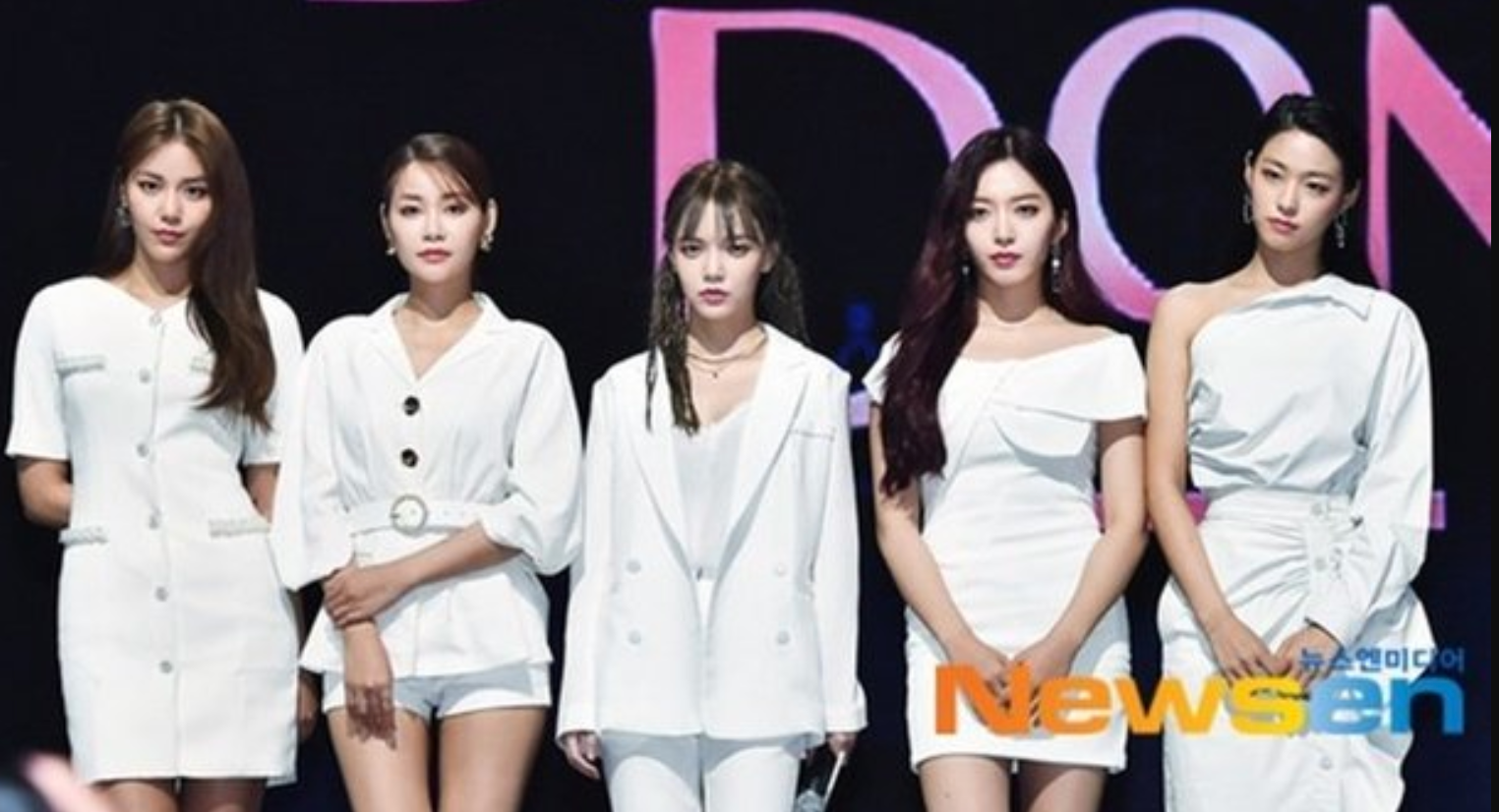 What’s The Future Of AOA As 4-Member Group?

A dark cloud is looming over the future of AOA as a four-member group.

Allegations of bullying by former member Mina that spanned a decade caused leader Jimin to eventually leave the group and exit from the entertainment industry. However, public criticism is still strong against Jimin, the remaining members and their agency FNC Entertainment.

There has been talk of crisis after Mina’s departure in 2019 and group reorganized as five however the group calmed concerns through their performances on Mnet‘s survival program ‘Queendom‘. AOA showed off the team’s sophisticated and sexy image and unexpected girl crush garnering praise and “rediscovery” of the group.

However, the group is facing another crisis with leader Jimin’s controversy and exit which left AOA with a blemish that will be hard to overcome.

It remains to be seen whether the remaining four members Seolhyun, Yuna, Hyejeong, and Chanmi can overcome the crisis but at the moment it seems like the group is on a free-fall. 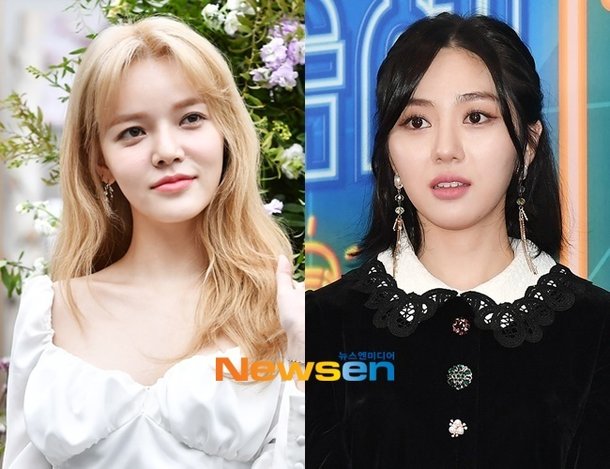 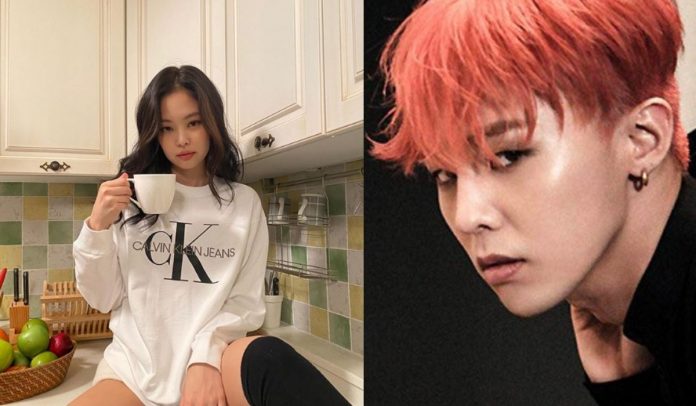 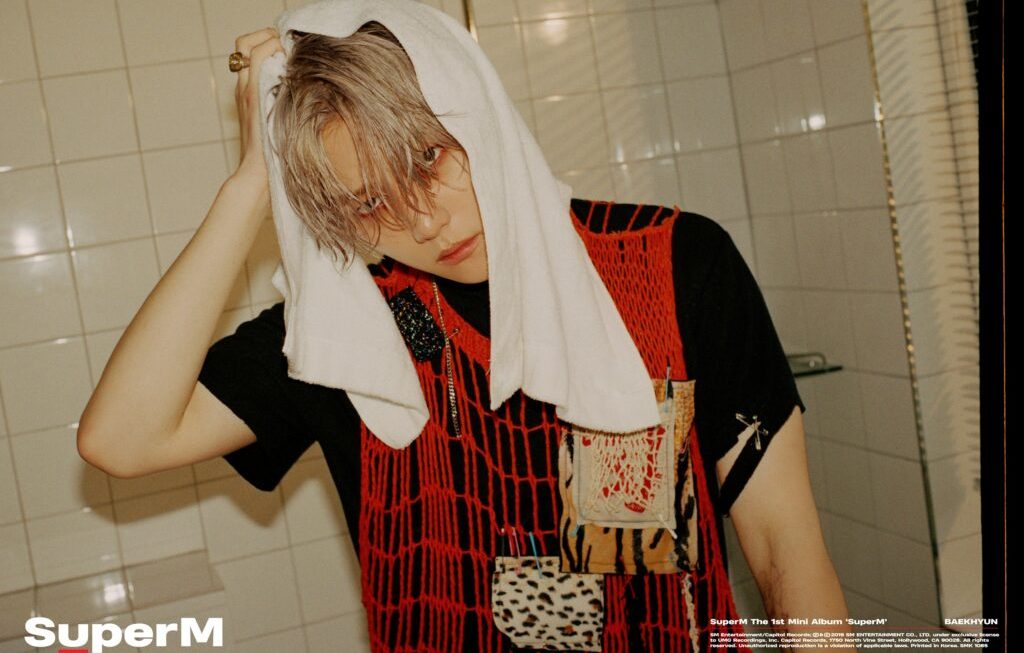