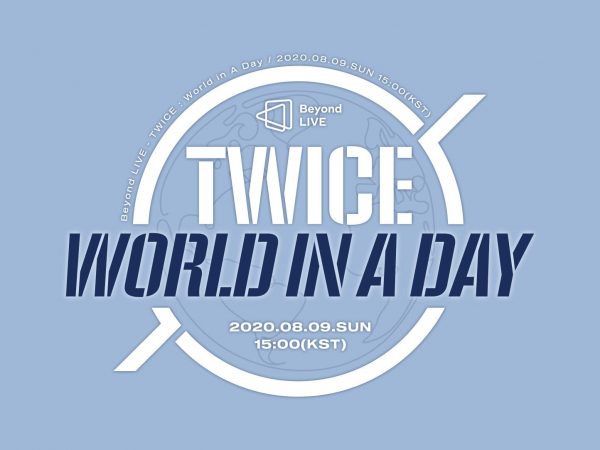 More Kpop groups have announced online concerts! TWICE TWICE has announced they will green fans through the online concert “TWICE: World in a Day”. Hosted through Beyond LIVE, the concert will be held on 9th August at 3PM KST (7AM BST) on VLIVE. “Beyond LIVE” is a collaborative platform that aims to optimise a concert […]