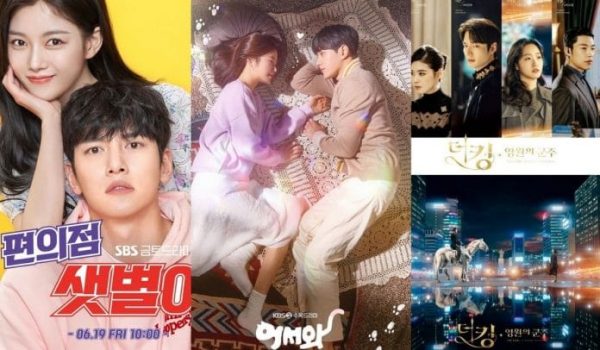 2020 was a good year for Korean dramas, generally speaking, I’ve listed 12 of what I believe to be the best kdramas of this year, 12 is a lot of dramas, I was surprised and happy with a lot of works this year which set the bar pretty high for whats considered good, okay and […] 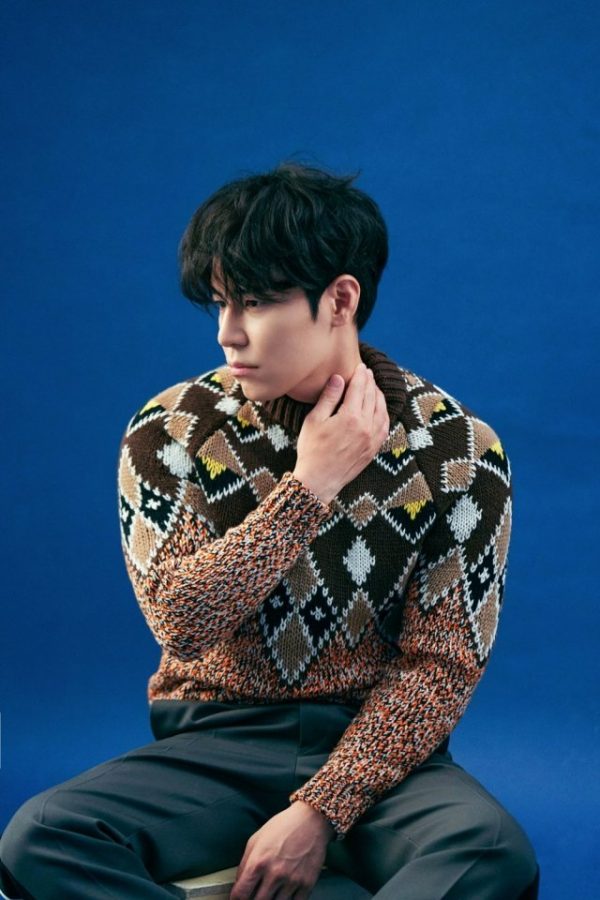 Actor Lee Kyu hyung, who is currently on tour with the musical “Fan Letter”, appeared in a pictorial for the July issue of VOGUE. His visuals, which make even the B cuts look like best cuts, draw attention. In the photos released through the official post of Lee Kyu-hyung‘s agency, Ace Factory, he creates a chic atmosphere, […] 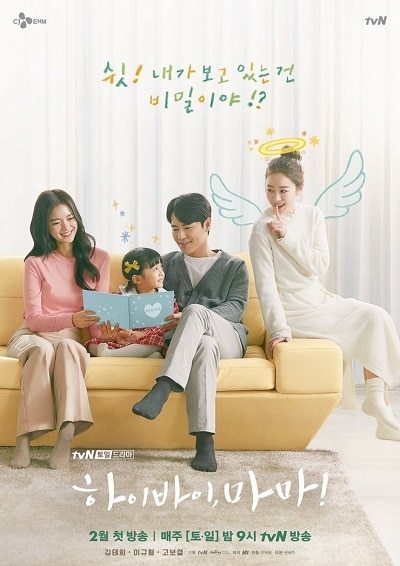 The first drama that I finished was Hi Bye, Mama! The plot is about Cha Yu-Ri (Kim Tae-Hee) who died 5years ago and was watching over her child and husband as a ghost. She suddenly gets a chance to become human for 49 days and she is given the chance of life again. In the […] 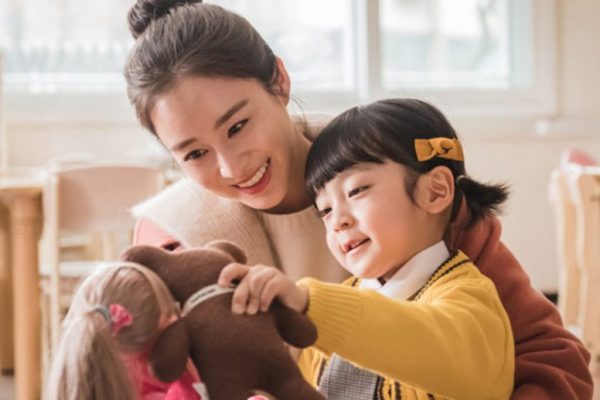 The idea of characters who can see ghosts interacting with those who can’t is a staple in K-dramas, but what if the lead character is the ghost and she’s been following her husband who has now remarried, and her daughter? And what if, somehow, she is brought back to life? That is the crazy premise […]

Kim Tae-Hee continues to serve looks in her drama comeback, Hi Bye Mama. She plays the role of a mother but still maintains her charm and relatable fashion sense.  Below is a quick rundown of her notable outfits and fashion pieces from episodes 9 to 12. You might also like to read: Kim Tae-Hee’s Fashion […]

On the most recent episode of Hi Bye, Mama!, it was revealed that the ghost character, Park Hye Jin (Bae Yoon Kyung) who died of suicide, chose to end her life because of bullying at her workplace. In the show, Park Hye Jin studied very hard to achieve her dream of working at a fashion […]

Binge-watch these six new K-Dramas to ease the boredom of staying at home. Source: KStreet Manila

VIewers missed watching Kim Tae-Hee on television and her fans are always on the lookout for all the fresh episodes of her comeback drama ‘Hi Bye Mama‘. Her fashion as Cha Yu-Ri also caught the attention of fans thanks to her many totally stealable looks from the first 8 episodes. Check out Kim Tae-Hee’s many […]

tvN drama Hi Bye Mama, which is also actress Kim Tae Hee’s first return to the screen, has canceled filming after a staff member was suspected of having symptoms of the Coronavirus (COVID-19). According to reports, staff member A, who worked on set for the drama, was feeling symptoms similar to the virus and received […] 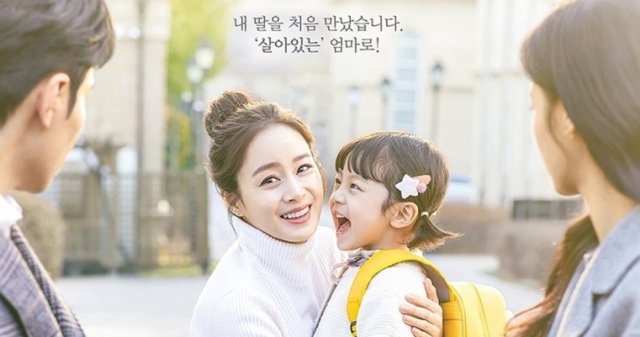 Kim Tae Hee shines in the recent photos released for the upcoming drama “Hi Bye Mama.” We haven’t seen her since “Yong Pal” in 2015. “Hi Bye Mama” is a fantasy drama centering around a woman who leaves behind a husband and child but returns for forty nine days as a ghost.