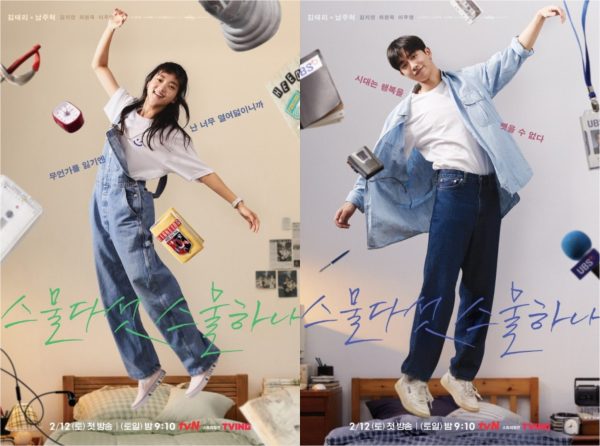 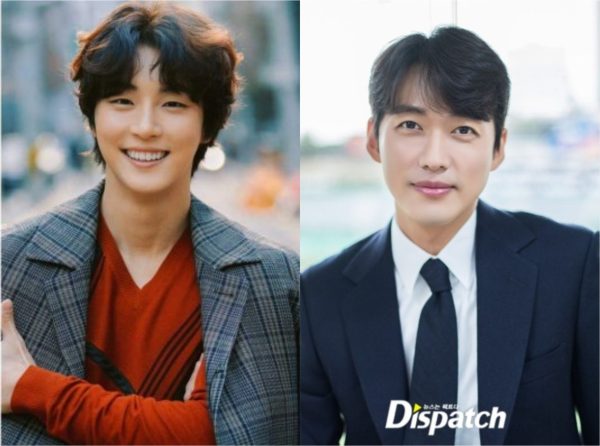 These projects are very exciting, yes. But the most development here is the return of news bites! It feels like I’m back in the old dramabeans days, when the site was packed and I was just shadowing without making an account (why did I wait so long to do that??). Speaking of the projects, a […] 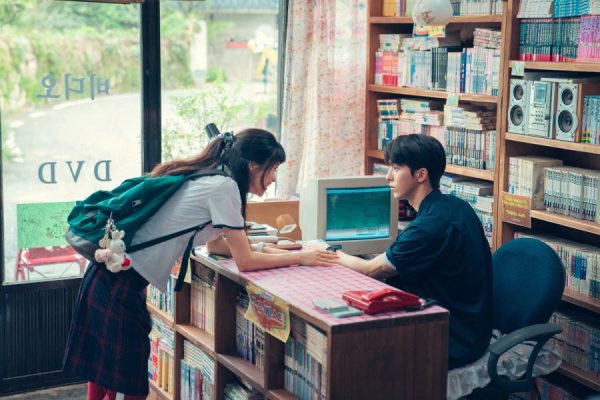 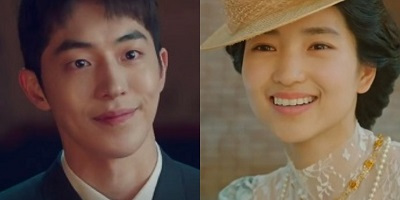 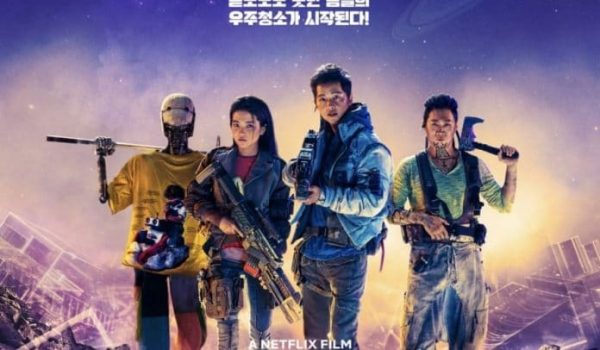