News bites: November 30, 2022 by tccolb Park Shin-hye, Park Hyung-shik We may have a cute Heirs reunion on the horizon with Park Shin-hye (Sisyphus) and Park Hyung-shik (Soundtrack#1) both in talks for JTBC’s Doctor Slump. The friends-to-lovers medical romance will be written by Baek Sun-woo (What’s Wrong With Secretary Kim) and is planning to […] 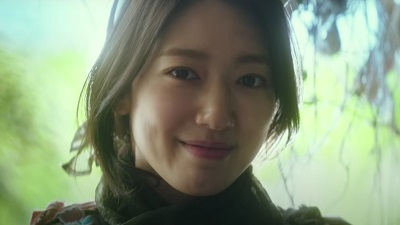 The long awaited first trailer for the upcoming Korean drama Sisyphus: The Myth starring Jo Seung Woo (Life) and Park Shin Hye (Memories of the Alhambra) has been released. It is jam-packed with action and intensity as we get a … Continue reading → Source 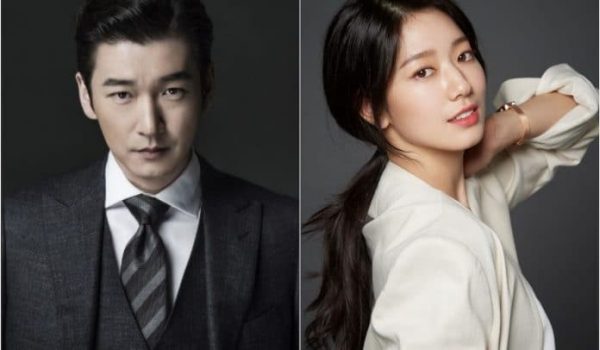 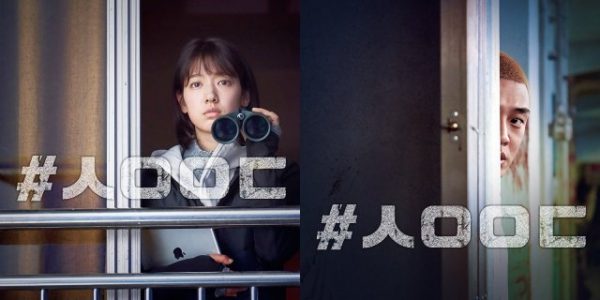 Park Shin hye recently appeared as a guest on an MBC Radio program. In the interview broadcast on this program, Park Shin hye discussed the currently screening movie “#ALIVE” in general as well as her co-star Yoo Ah in in particular, giving him strong praise for his acting talent. According to Park Shin hye she had high expectations for the project. She liked the […]

Modern fashion should no longer be detrimental to women. Instead, it should empower women making us feel confident and capable. On March 8th, we celebrate International Women’s Day, in which the theme of IWD2020 is #EachforEqual. Today, we will honor our fight to equality by showing you 4 Korean fashion trends that challenge stereotypes and […]

Let’s be honest, it doesn’t matter if you are a color person or not, as human beings we all need a bit of color to help us brighten the day or simply stand out from the crowd.  South Korean actress Park Shin-Hye showcased the perfect way to rock a fashion peek a boo moment on […] 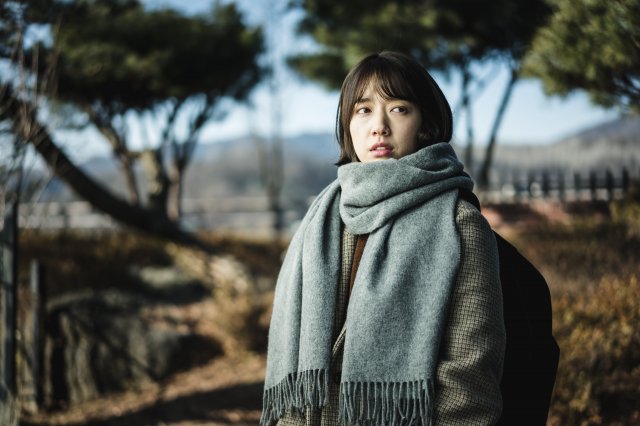 Actress Park Shin hye is undergoing a massive transformation. She is expected to take on the most thrilling role yet in her career. “Call” is a mystery thriller about two women living in the past and the present, connecting through a phone call. Park Shin hye plays Seo-yeon, a woman who coincidentally gets on the phone with Yeong-sook (Jeon Jong […] 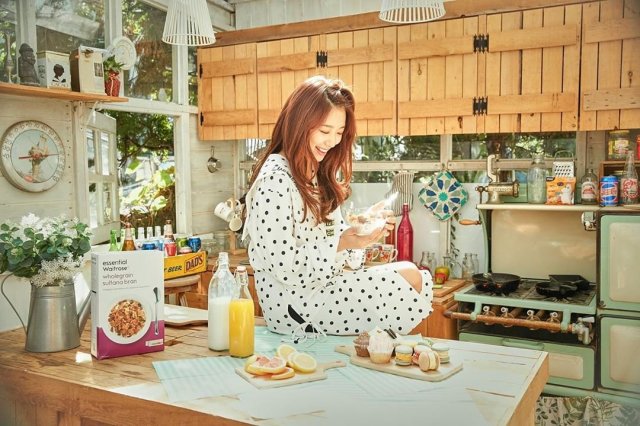 In a recent guesting on the MBC Radio program ‘Hope at Noon,’ Park Shin-hye stated that she donated her performance fee for the nature documentary ‘Humanimals’ to charity. Park Shin-hye also stated on the program that she wasn’t sure how much money she was supposed to have been paid, as she made her intentions in this regard known from […]

Park Shin-hye has reentered South Korea’s cultural landscape in surprising fashion this year, as the popular actress is currently appearing in, of all places, an MBC television documentary. ‘Humanimals’, a nature documentary which deals with humans in nature, also counts Kim Woo-bin among the credited cast, as he does the documentary’s narration in his first work since being diagnosed with […]