Korean actors and actresses have taken over the world, but every one of them had that one role that defined that, allowed them to stand out from the crowd of aspiring stars and become household names. They would go on to bigger roles and many other projects, but these are the ones they are remembered […]

“Itaewon Class” Park Seo-jun says goodbye to his chestnut hair and says hello to pineapple hair in his most recent Instagram update.   His post came with a caption of an emoticon of a chestnut with the symbol “x” next to it, and then a pineapple with an “o” symbol.  The photo is with him sporting […]

For those on the look-out for Park Seo-Joon‘s casual get-ups from Itaewon Class, here is a treat for you! His character, Park Sae-Roy, has been consistently giving fans a great performance and it will be no surprise to see viewers wanting to cop his style! Here are Park Seo-Joon’s outfits as Park Sae-Roy in Itaewon […]

Don’t miss Itaewon Class‘ road to becoming one of the K-Drama greats. And while watching each episode, keep an eye out on Park Seo-Joon‘s many wearable looks that can be easily pulled off! Get style tips from Park Seo-Joon’s character Park Sae-Roy from the episodes below: You might also like to read: Park Seo-Joon’s Fashion […] 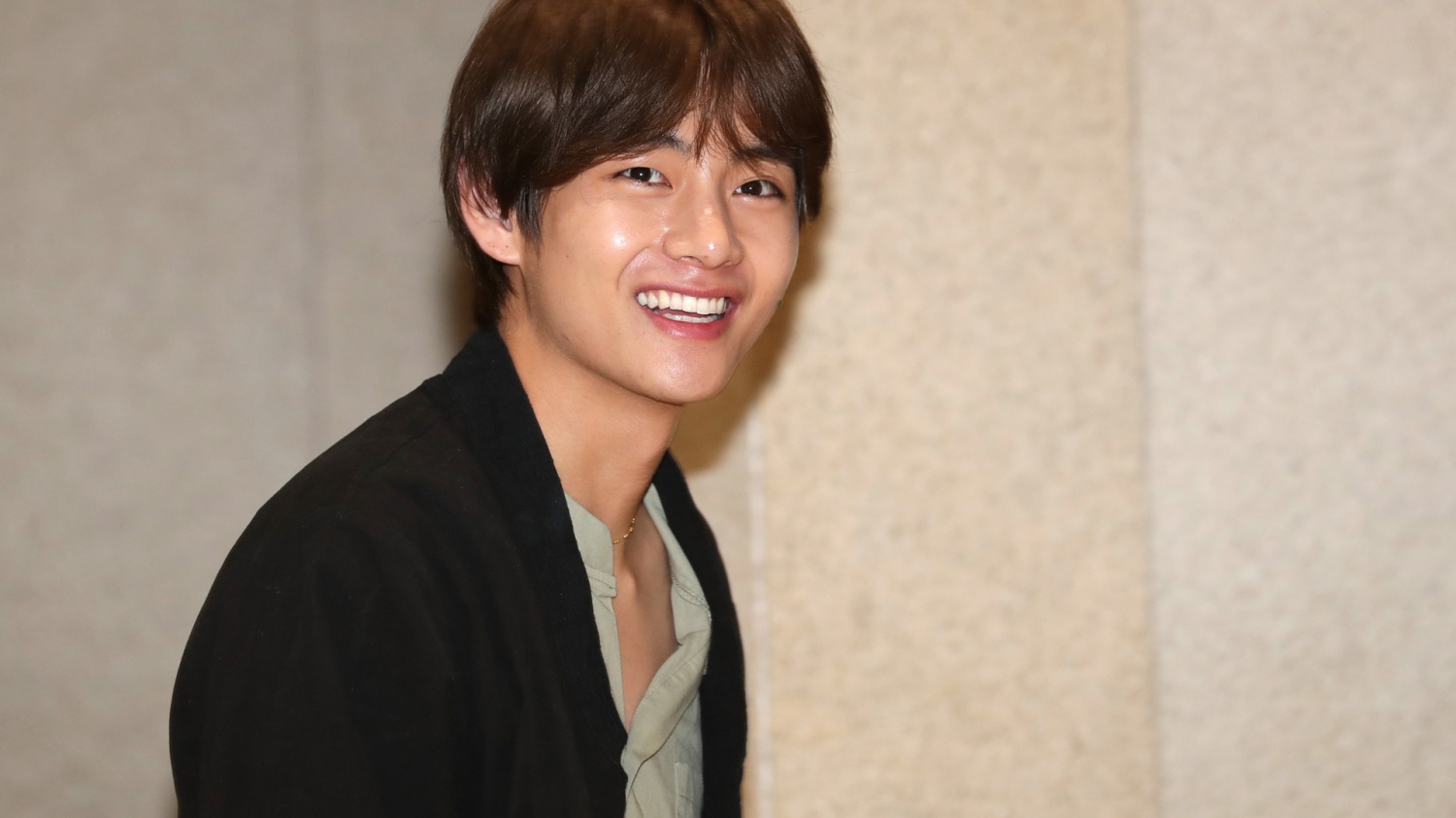