Debuting in the early 2010s with their Skool trilogy, they steadily expanded their audience until breaking into the mainstream consciousness with the Love Yourself series. In May 2018, their third official full-length, Love Yourself: Tear, topped the Billboard 200, becoming the first K-pop to hit number one in the U.S. and the highest-charting album by an Asian act to date.

Formed by producer Bang Si Hyuk, the septet’s lineup includes RM (Kim Namjoon), team leader and rapper; Jin (Kim Seokjin), singer; Suga (Min Yoongi), rapper; J-Hope (Jung Hoseok), rapper and choreographer; Jimin Park, singer and choreographer; V (Kim Taehyung), singer; and Jungkook Jeon, singer, rapper, and choreographer. In addition to production and composition, the members of BTS also write their own lyrics, which tackle topics like mental health, self-acceptance, and empowerment. With their youthful blend of club-worthy dance anthems, stirring love ballads, and aggressive rapping, BTS connected with a devoted fan base (dubbed “ARMY”) and set themselves apart from the K-pop industrial machine when they debuted in 2013 with the first installment of their “School Trilogy” series, 2 Cool 4 Skool. A few months later, they released the second EP of the saga, O!RUL8,2? The trilogy was completed with Skool Luv Affair, which was released around Valentine’s Day in 2014.

Later that year, BTS released their full-length debut album, Dark & Wild, featuring the single “Danger.” As their fan base grew and international tours sold out, they released The Most Beautiful Moment in Life, Pt. 1 in April 2015 and the follow-up, Pt. 2, some months later in November. They embarked on a massive world tour as The Most Beautiful Moment in Life, Pt. 2 topped a record-setting six international music charts, including Billboard’s World Albums chart. After four weeks, they set a record as the first K-pop act to achieve such a feat.

The group continued to break records with the release of their sophomore LP, Wings. Released in late 2016, Wings not only became the first BTS effort to debut atop both the Korean album and song charts, but they were the third K-pop act to land in the Canadian Hot 100. However, the album’s impact was most apparent on the Billboard charts. The best showing to date for a K-pop act, Wings debuted in the Top 30 of the Billboard 200 — both their highest U.S. chart debut and most sales to date — becoming the first K-pop artists with three albums to enter the main album charts (Wings became their sixth Top Three hit — and second number one — on the World Albums chart). They also became the first K-pop act to spend four weeks on the charts. Wings continued the artistic and creative growth for the septet, featuring seven solo tracks that showcased the personality of each member. Four months later, BTS re-released the album as You Never Walk Alone. The updated version added four new songs to the original Wings track listing, including the singles “Spring Day” and “Not Today.” With their presence in the United States continuing to expand, the group went on to win the Top Social Artist Award at the 2017 Billboard Music Awards. Their fifth EP, Love Yourself: Her, arrived that September and became the first K-pop album to debut in the Billboard 200’s Top Ten, entering the chart at number seven.

In early 2018, BTS received their first double-platinum certifications in Japan and became the first Korean act to receive two gold certifications in the U.S. That spring, they issued their third Japanese LP, Face Yourself, which featured Japanese versions of tracks from Wings and Love Yourself: Her. The set — which included just two previously unreleased songs — debuted just outside the Top 40 on the Billboard 200. The next month, BTS released their third official full-length, Love Yourself: Tear, which included the single “Fake Love.” Days later, they returned to the Billboard Music Awards, performing and winning Top Social Artist for the second year in a row. Their Billboard success continued when Love Yourself: Tear soared to the top of the Billboard 200, becoming the first foreign-language chart-topper on the U.S. chart in over a decade. BTS repeated the feat that summer with the conclusion to the trilogy, Love Yourself: Answer. The chart-topping compilation featured a handful of new tracks, including lead single “Idol,” packaged with previously released songs from Her and Tear, as well as some remixes and a Nicki Minaj-assisted version of “Idol.” 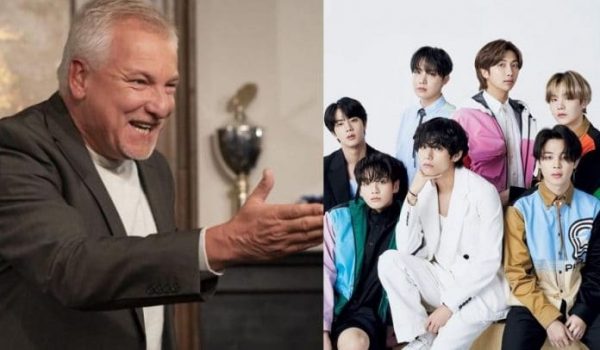 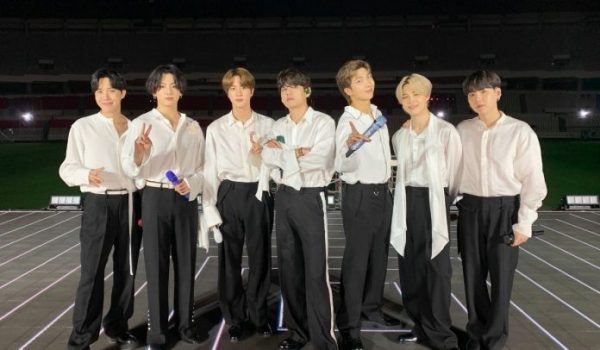 BTS will guest on tvN’s “You Quiz on the Block”! The happy news was revealed on February 23, it was revealed that the 99th episode of the show which is set to be broadcasted on March 24 will feature BTS. For 100 minutes, the show will feature various content about the mega global stars including […] 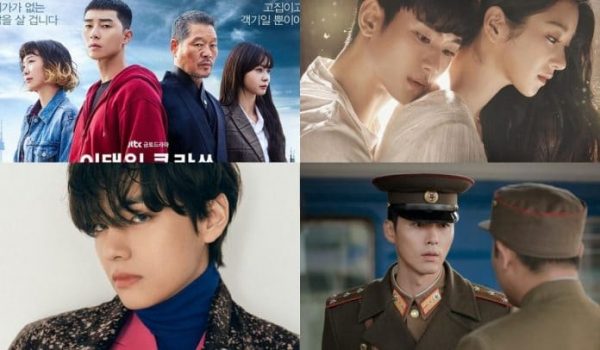 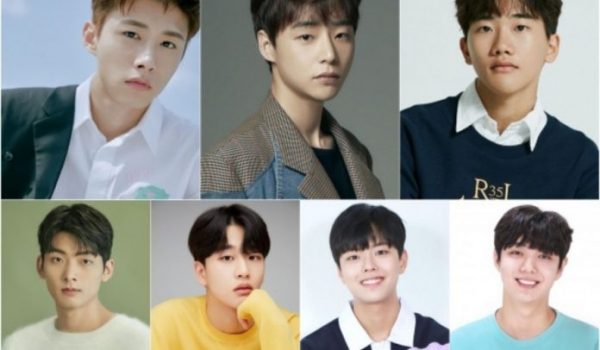 Upcoming Kdrama “YOUTH” has suspended its filming! The highly anticipated drama which is based on the BTS universe was the talk of town for a while; it’s based on the boy group’s ‘The Most Beautiful Moment in Life’ album series which found commercial and critical success. Through a new media report, it was confirmed that […] 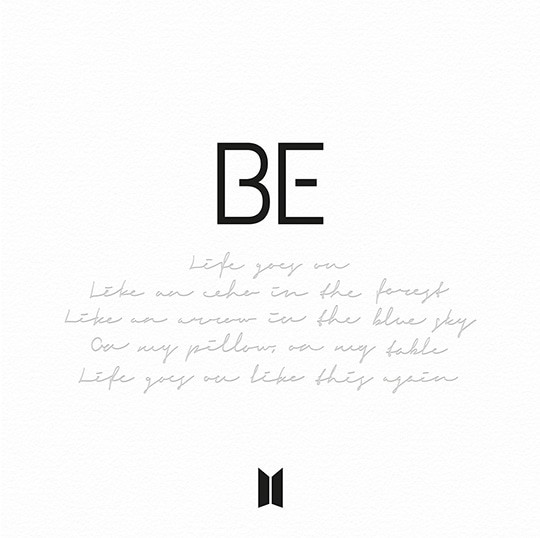 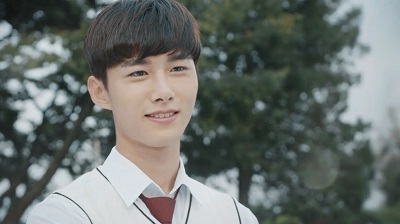 FRIENDS, can we all agree that BTS has our backs? “Dynamite” was the bop that this summer needed, and I’m so glad it’s HERE and it’s BREAKING RECORDS and bringing us all lightness and hope. Read on for more about “Dynamite” and the other dynamic songs that caught my attention this week. As always, if […] 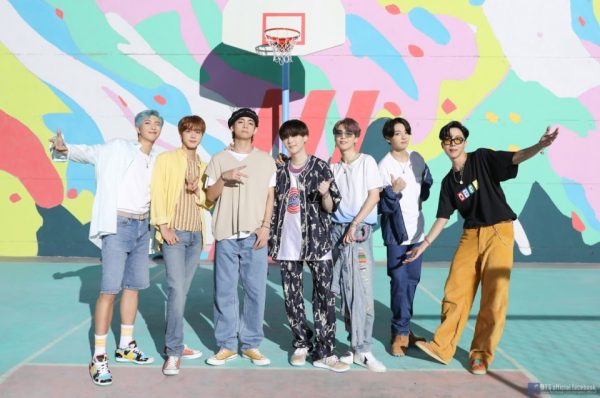 It’s comeback season, and BTS sure did light it up like dynamite! As soon as I heard about this comeback, I knew it was going to be fantastic. BTS has never failed to surprise us Armys and oh boy did “Dynamite” deliver!! From the first time watching this, one of many times watching it, I […] 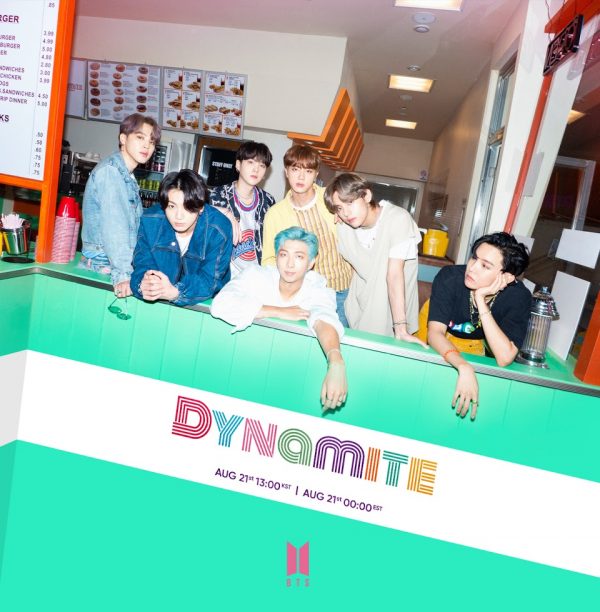 BTS hosted a press conference for their upcoming release, “Dynamite” this morning. Although the press conference was media, we’ve got you covered! From their thoughts to about the new title track to the message behind it, and the upcoming album, here’s everything you need to know about the album. | @BigHitEnt/Twitter As fans are highly […] 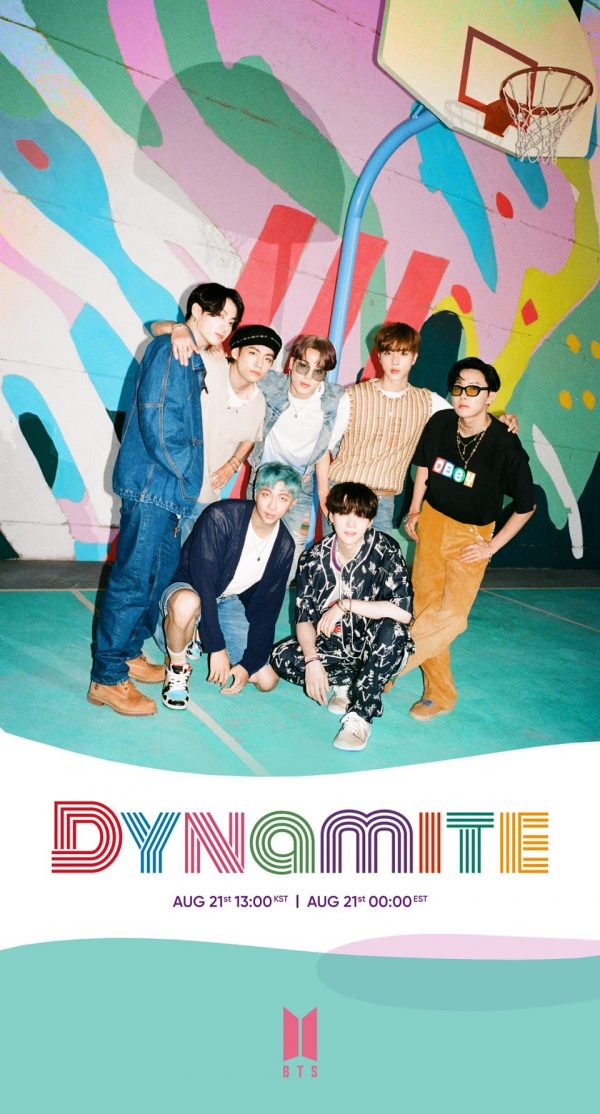 RM, Jin, Suga, J-Hope, Jimin, V, and Jungkook are BTS fans know and love, but things could have turned out very differently. Between 2010 and 2013, BTS went through several lineup changes. Big Hit Entertainment grouped trainees together to see how their skills and chemistry worked before deciding on the final seven. | Big Hit Entertainment/Facebook.com Even once the lineup was chosen, the obstacles in each […]