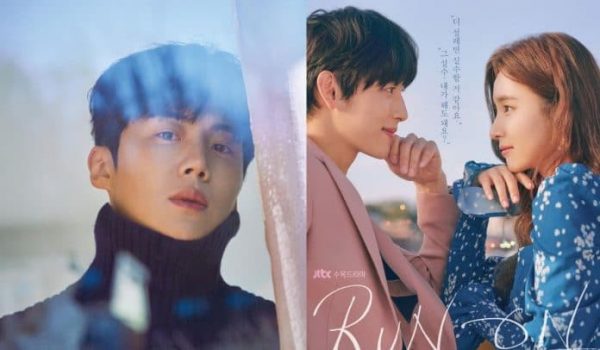 Kim Seon Ho will appear on JTBC’s “Run On” soon! On January 20, his agency SALT Entertainment confirmed the rumors circulating around that he’s set to make a special appearance in “Run On.” It’s been also revealed that Kim Seon Ho has finished filming for his appearance on “Run On,” he appeared due to his […]

More trailers are out for the upcoming Korean drama Run On starring Shin Se Kyung (Rookie Historian Goo Hye Ryung) and Im Siwan (Strangers From Hell). The first shows some adorable and playful couple moments. The second is a throwback … Continue reading → Source