One of the two good things I can say about this drama is that it was so mediocre, I didn’t even have a hangover after I binged it. No emotional scarring? YASS! It gave me zero feels, made me incredibly mad and was stupid and predictable often times. The only saving grace was the ray […]

I had a blast watching this. It wasn’t completely devoid of faults I admit but it was a thoroughly enjoyable show. Interestingly enough, one of my absolute favorite Urdu shows of all time, Yeh Raha Dil, which aired last year, is actually a remake of this korean drama. I had read people compare the two […]

I was apprehensive at the idea of watching this, the reason being that the show didn’t do so great despite having a fan following. Once you read something like that it imprints a certain image in your mind. I thought the show would be bad. That wasn’t the case, for the most part. The show […] 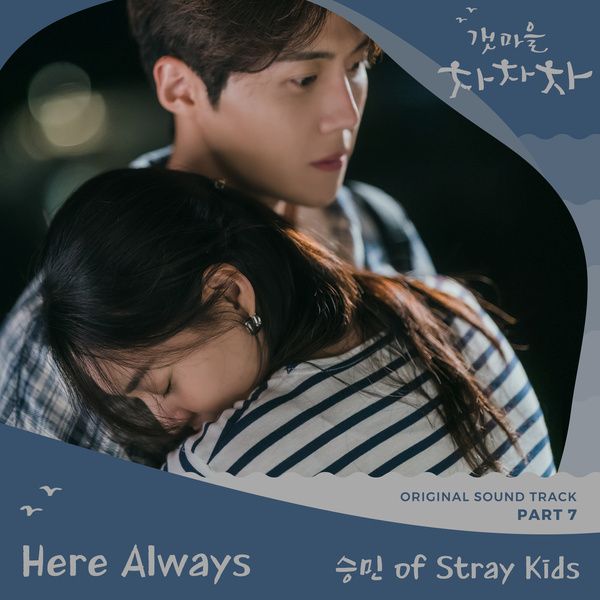 Hometown Cha-Cha-Cha has cha cha cha’d its way to being my #1 pick this year for ‘K-Drama that will change your life for the better’. This, my friends, was therapy for a therapist.  It came at a time when the world (including myself) was watching Squid Game.  While Squid Game portrayed a dystopian society, Hometown Cha-Cha-Cha […] 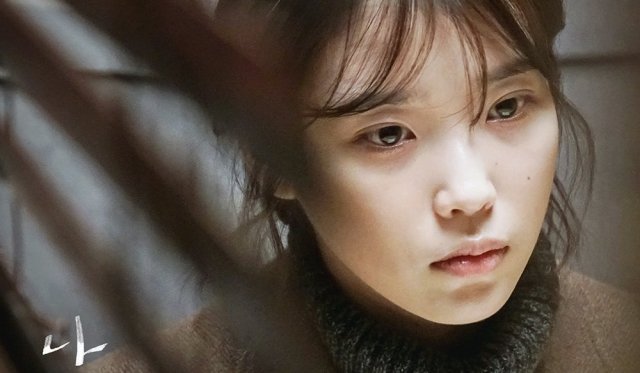 Paulo Coelho, author of the modern classic The Alchemist, became a fan of Korean entertainment after watching Old Boy back in 2001. About My Mister he said: “It was a masterpiece. It’s one of the best works I’ve seen recently. It shows the intricacy of human psychology and … it is a flawless description of […]

SEOUL, Sept. 22 (Yonhap) — In recent years, youth dramas or youth romance series have not been the pick of many South Korean TV viewers, who think such series are boring and prefer R-rated melodramas or romantic thrillers, like “The World of the Married” (2020). Now, however, the latest youth shows “Record of Youth” and […] 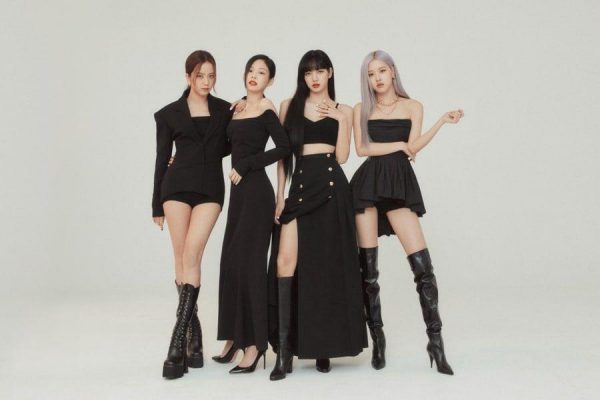 South Korea has one of the highest suicide rates in the world, much of which is attributed to intense social pressures. Director Yoon Ga-eun’s debut feature film shows childhood isn’t so simple. Before we see them, we hear them: “Rock, scissors, paper. Rock, scissors, paper,” the soft thump of fists against palms as children pick […]

Apple has officially announced the cast for its “Pachinko” series, with Korean superstar Lee Min Ho among those starring in the series. Set to begin production on Oct. 26, “Pachinko” is an adaptation of the Min Jin Lee novel of the same name. It chronicles the hopes and dreams of four generations of a Korean immigrant […]

Any list of the best Korean movies would be incomplete without masterpieces by Bong Joon Ho and Park Chan Wook, but if you’ve seen them all like I have and are hungry for more great Korean movies, here are some lesser known gems that I immensely enjoyed this fall. Korean entertainment is experiencing a golden […]