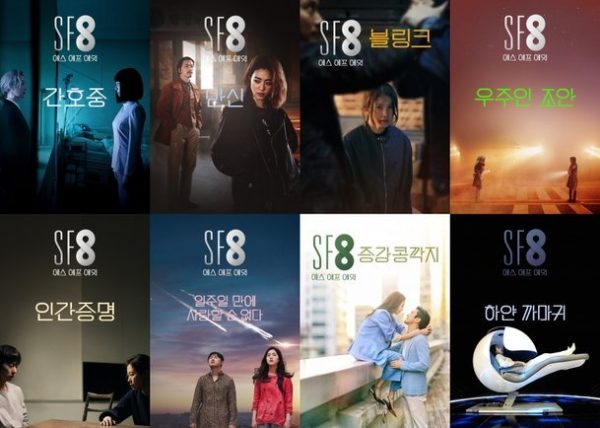 The crossover project “SF8” of movies and dramas will meet with viewers every Friday night from August. MBC will release the entire series for a total of eight weeks at 10PM every Friday night, starting with its first broadcast on Friday, August 14th. “SF8″ is a Korean version of the original SF anthology series produced […] 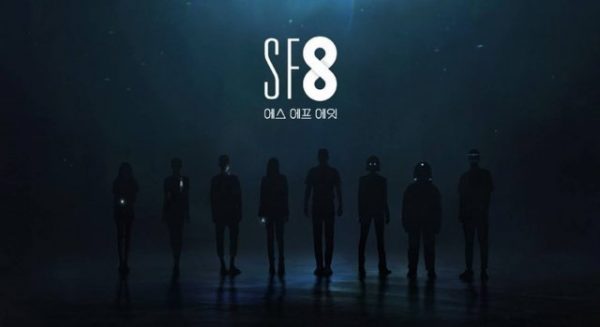 Eight films from the crossover project “SF8” of films and dramas produced by Soo Film, joined hands by MBC, the Korean Film Directors’ Association (DGK) and Wave (Wavve), have completed filming. Director Jang Cheol-soo‘s “White Crow” began filming on the 21st of February, 2020 and ended with the director Kim Eui-suk‘s “Human Proof” on the 7th of May. A […]