[ story continues below ] Actress Pyo Ye Jin has been confirmed to take over APRIL Naeun’s role in the upcoming SBS drama “Taxi Driver”! Following APRIL’s bullying controversy, the group has been under heavy fire, Naeun, who is the most popular and active member in her group, ended up pulled from most of her […] 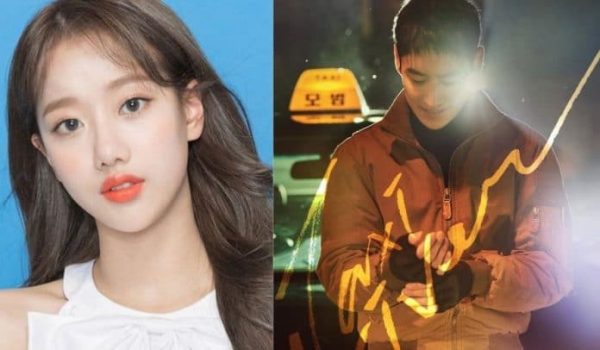 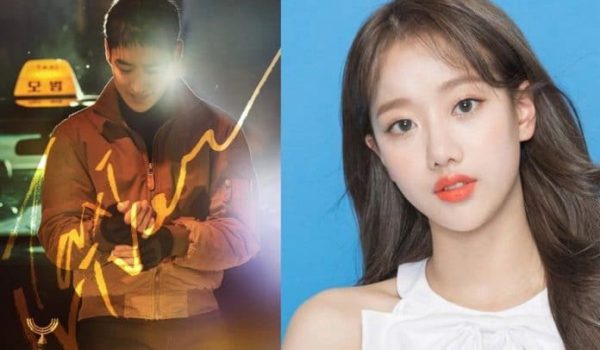 [ story continues below ] The situation around APRIL’s Naeun continues to worsen. Despite DSP Media calling the bullying allegations made against APRIL unfounded, their most recent response and the former member brother rebuttal continue to haunt them. As a result, Naeun, the most popular member of her group, is already taking a hit due […]