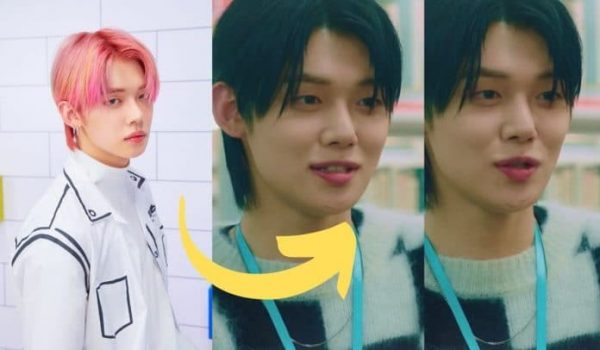 [ story continues below ] Guess what? TXT Yeonjun has made his acting debut! Unbeknownst to TXT fans, it’s been revealed that Yeonjun is set to make a cameo appearance on the final episode of JTBC’s drama “Live On.” During the preview of episode 8 of “Live On,” fans noticed a familiar face, TXT Yeonjun […]