TXT Fans Overjoyed After Finding Out About Yeonjun’s Acting Debut In This JTBC Drama, Here Is Everything We Know 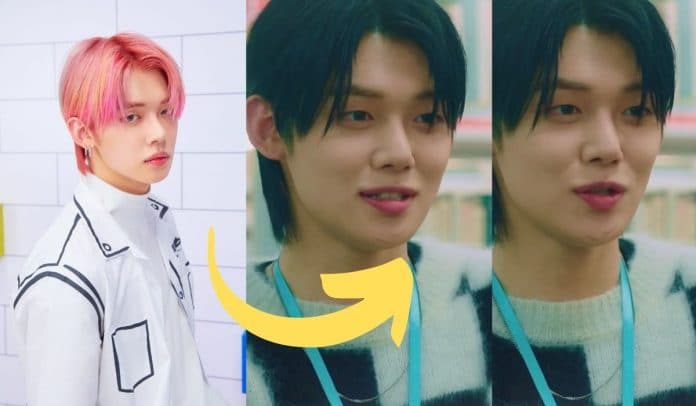 TXT Fans Overjoyed After Finding Out About Yeonjun’s Acting Debut In This JTBC Drama, Here Is Everything We Know

Guess what? TXT Yeonjun has made his acting debut!

Unbeknownst to TXT fans, it’s been revealed that Yeonjun is set to make a cameo appearance on the final episode of JTBC’s drama “Live On.”

During the preview of episode 8 of “Live On,” fans noticed a familiar face, TXT Yeonjun appearing in a library speaking to one of the main characters about how they used to date each other, he says,

“It’s been a really long time,”

“Do you remember when we used to date?”

TXT Yeonjun was smiling fondly at the character and his actions caused another male character to be jealous. Fans can’t wait to find out how his special cameo appearance will turn out to be.

Yeonjun is the first member of his group to make his acting debut. Fans celebrated by sharing screenshots of the preview to twitter, his name has topped twitter worldwide trends as fans celebrated the unexpected news.

JTBC’s drama “Live On” will air its final episode on January 5, next week.

Will you be watching?