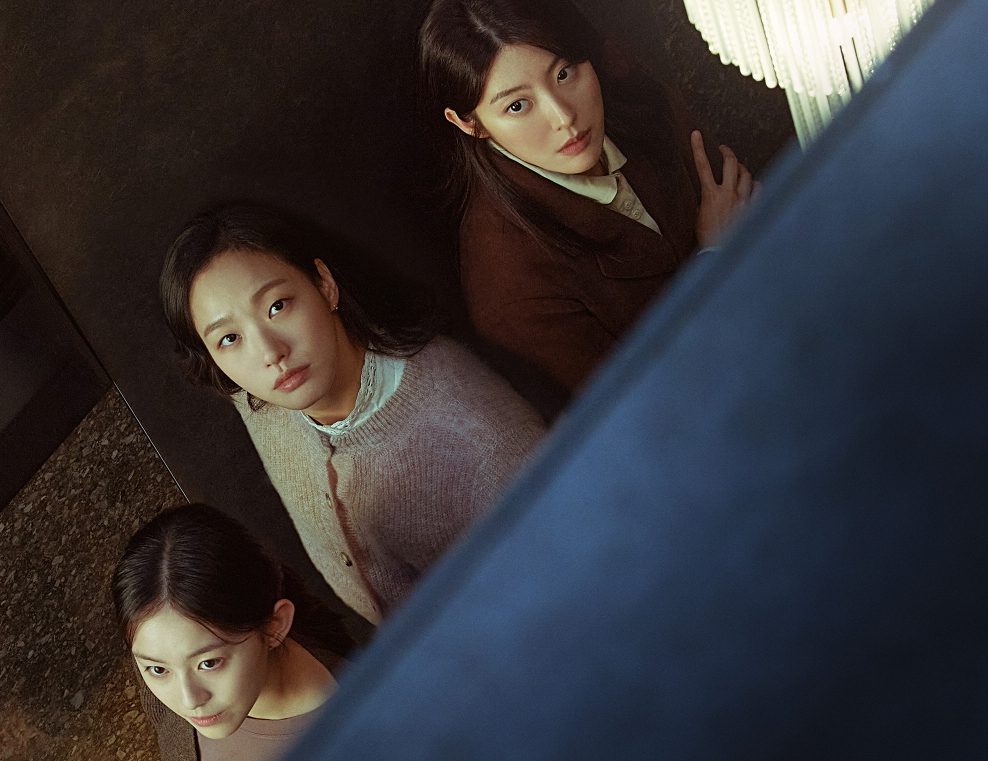 With promos shifting into full gear for tvN’s Little Women, we finally get our first look at the main cast in a newly released video teaser.

The mystery drama stars Kim Go-eun (Yumi’s Cells 2) as the eldest of three sisters, Oh In-joo. Having struggled with poverty from a young age, In-joo sees money as the key to protecting their family and is thus conflicted when an unexpected opportunity falls into her lap.

In the role of the second sister is Nam Ji-hyun (The Witch’s Diner), who plays the more idealistic Oh In-kyung. For In-kyung, pride is more important than money and her drive to do the right thing is what compelled her to become a reporter.

Under these two strong-headed sisters, youngest sister Oh In-hye – played by Park Ji-hoo (All of Us Are Dead) – has been well-loved but sheltered. Now in high school and on her way to adulthood, In-hye wants to spread her own wings in the world.

The new video teaser begins with captions introducing our three heroines as: first-born, second-born, and third-born. Eldest sister In-joo reports to Kim Mi-sook (Artificial City) that, “We, three sisters, are going to live without any discomforts.” She’s shocked, though, when she finds a big bag of money in her locker and the text screens explain: “A mysterious 70 billion appeared before her eyes. Should it be kept or should it be returned?”

In the sequence that follows, we get a quick look at the rest of the main cast: young politician Eom Ki-joon (Penthouse 3), art gallery director Eom Ji-won (Birthcare Center), and consultant Wie Ha-joon (Bad and Crazy). Meanwhile, second sister In-kyung tries to reason with her older sister, “Are you really going to buy that apartment with stolen money?” But In-joo defends herself and is resolute, “Why do you keep calling it stolen money? It’s received money. Mom, Dad, In-hye, and you. I’m going to make it so that we all live without worrying about money.”

With a brief cutaway to youngest sister In-hye in the hospital, the final text screen in tandem with the drama’s title card reads: “The Little Women who wanted to live like everyone else.” 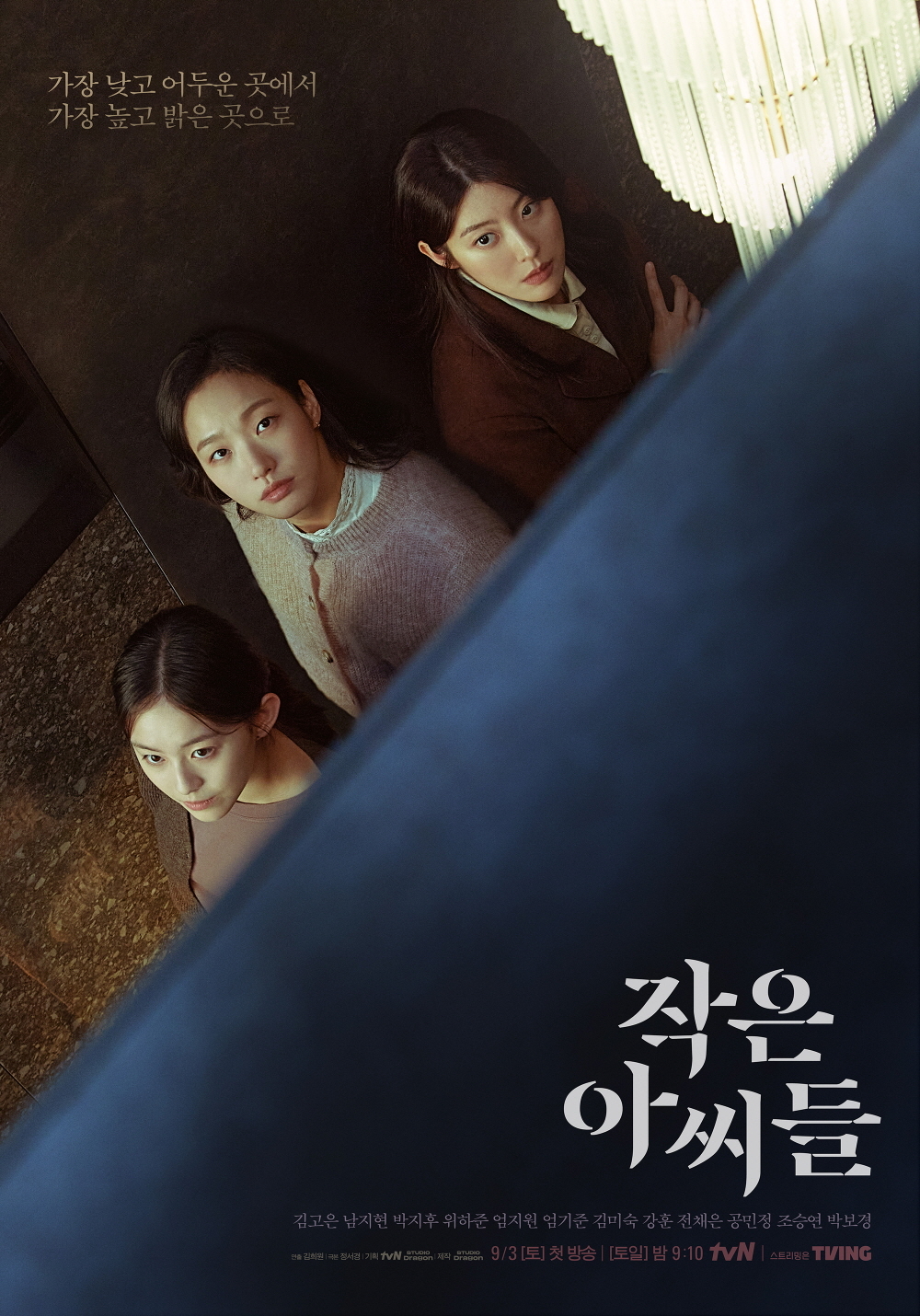