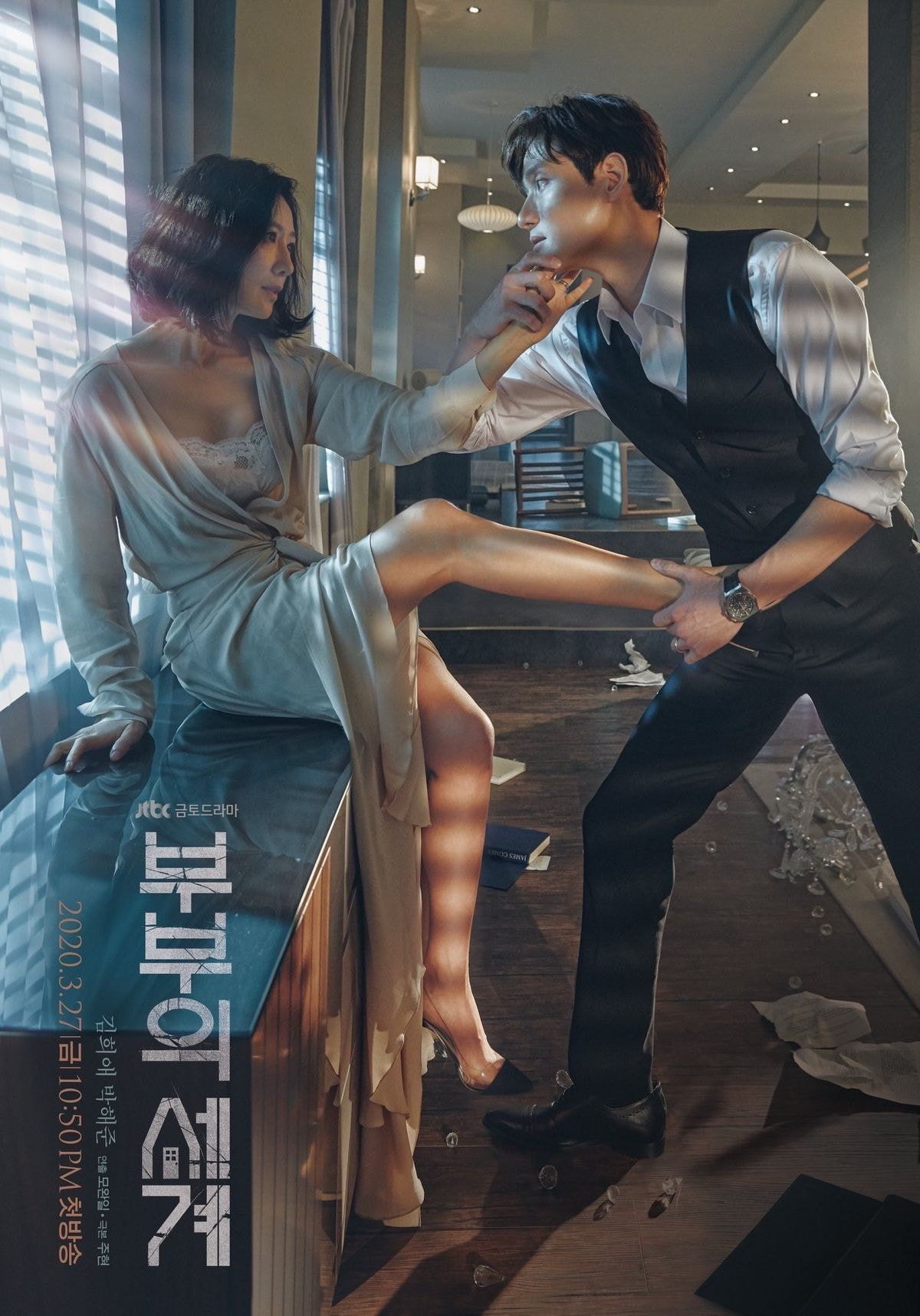 On April 23, 2020, JTBC‘s controversially hit K-Drama The World of The Married announced that the series will return to being rated R for the remainder of the season.

The production explained, “Starting with Episode 9 set to air April 24, 2020 and throughout the entire season to Episode 16, the series will be R-rated for viewer discretion.

After facing viewer criticism for including some aggressiveness in episodes 7 and 8 which had been bumped down to PG-15, the production shared that the concerns have been taken into consideration.

We are aware of the concerns raised by some of the previous episodes. We have taken them into consideration for the production of the remaining episodes. Thank you for watching the series and supporting the production.

— The World of The Married Production Team

In the remaining episodes, the production suggested more drama will ensue — and the R-rating will ease the storytelling. 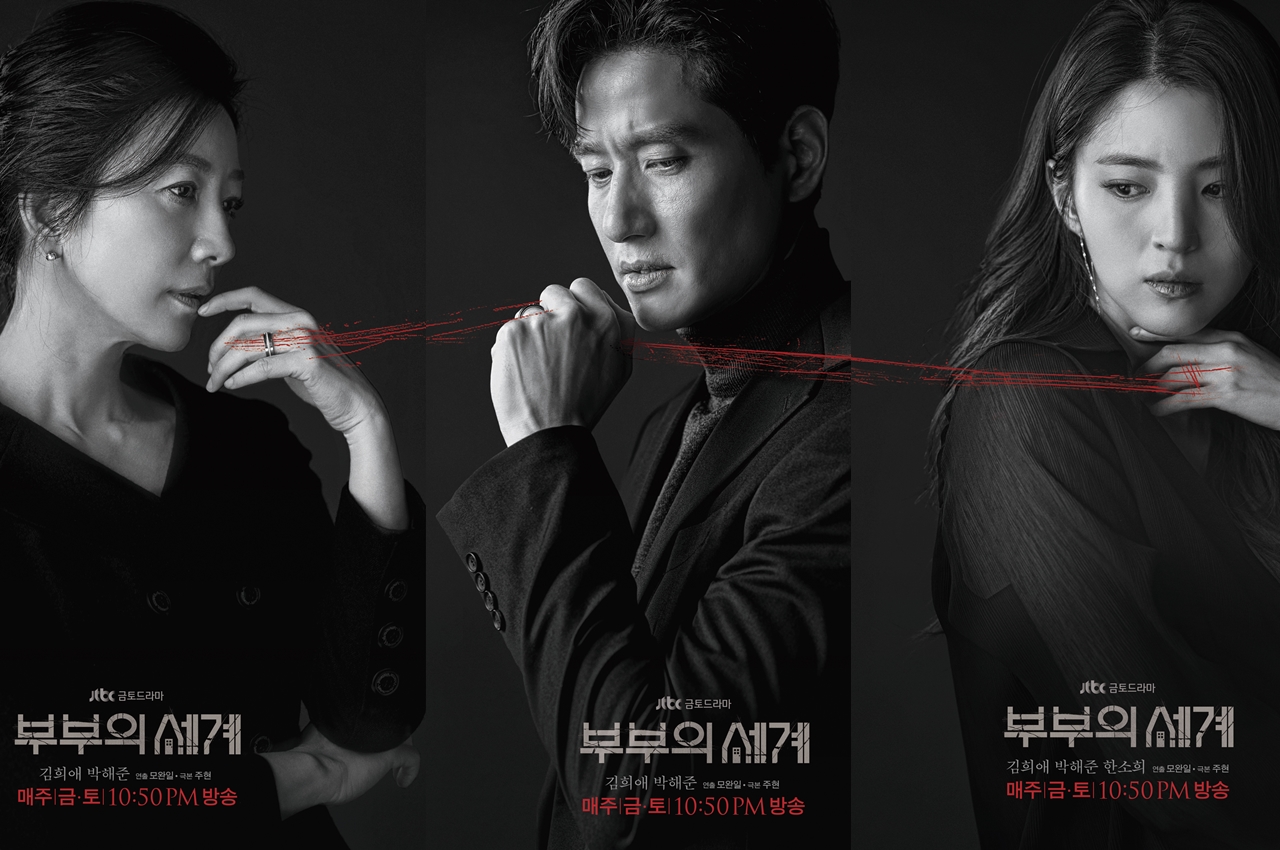 The two main characters, Dr. Ji Sun Woo and Lee Tae Oh, are going to get psychological in their battle against each other. Things have shifted — and the changes in the dynamics of the relationships amongst the characters will be shown in detail. We decided to go back to being rated R to better capture the complex emotions that the characters will face within themselves.

— The World of The Married Production Team

With that said, The World of The Married viewers are actually excited and look forward to seeing “what kind of new hell the episodes will uncover“.

You can catch the emotional roller coaster on Viu in Asia. Not in Asia? Use a VPN (choose Singapore or Philippines) then head over their website at www.viu.com