These Idols Are Also Amazing Athletes 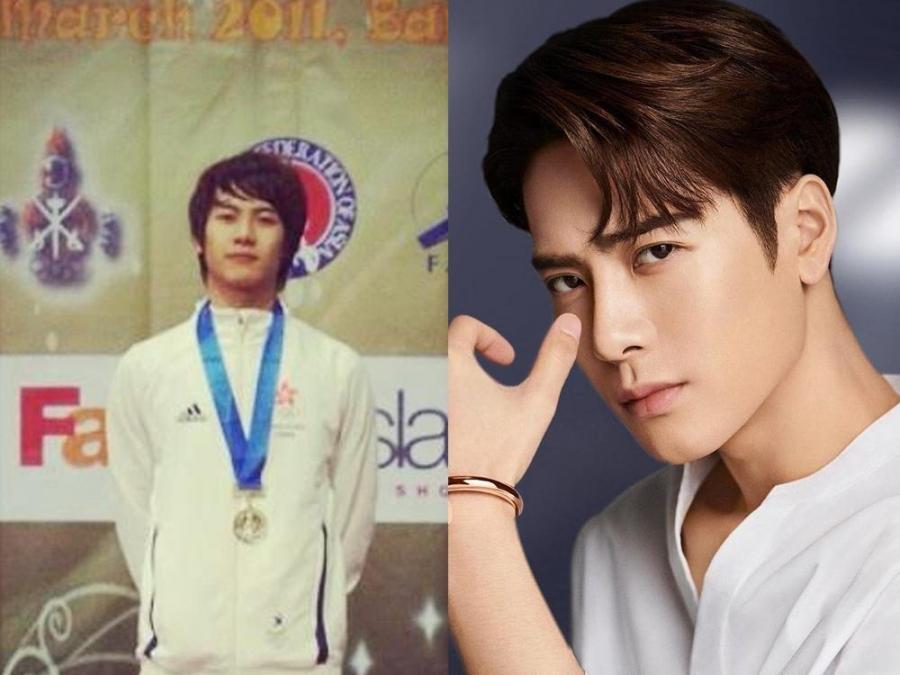 These Idols Are Also Amazing Athletes

As fans know, being an idol involves a lot of athleticism, as members always dance on stage. What some fans don’t know, however, is that some of these idols are accomplished athletes outside of the entertainment industry. Some of them had such steady careers in their sport that if they decided not to pursue music, they could have gone on to compete in the Olympics. Despite their brilliant athletic careers, these four idols chose to pursue a career in music. 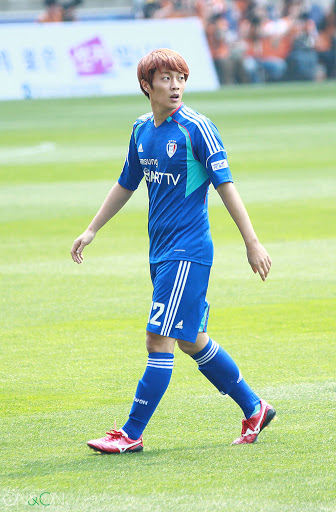 Before pursuing a career as an idol, Doojoon considered attending a sports university because of his love for soccer. The reason he chose not to pursue its because he was sidelined by an injury. He still plays for fun and plays as a midfielder for his team, FC Men, a celebrity all-star soccer team under the South Korean soccer club Suwon Bluewings. He is a huge fan of FC Barcelona. In 2014, Doojoon became an honorary member of the Korea Football Association’s K-League. He has stated that he believes the K-League will help the future of soccer in South Korea be bright.

ALSO READ: These K-Pop Idols Are Famous Introverts in The Industry 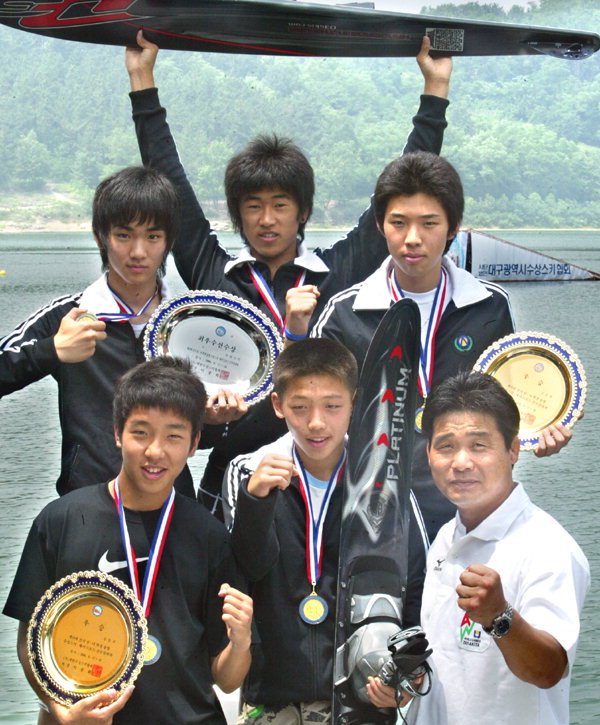 As a middle school student, Key represented his middle school, Yeong Shin Middle School, as a member of their water skiing team. He won first place in a national water skiing contest when he was fourteen years old and continued to participate in numerous water skiing competitions. Instead of pursuing a career in the spot, however, and auditioned for SM Entertainment in 2006. In an interview back in 2015, Key revealed he started picking up water skiing again after ten years and joked that his body had forgotten his athlete days.

ALSO READ: These Are The Most Well-Known Fights Between Group Members in K-Pop 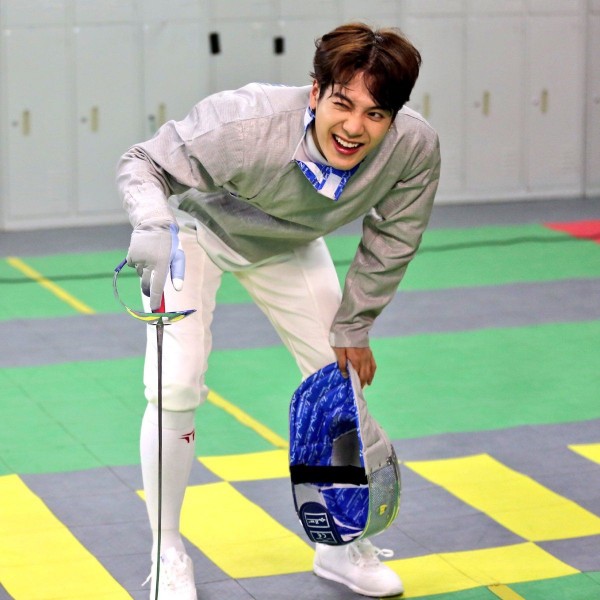 Before being scouted by a JYP Entertainment representative, Jackson was a fencer. He started training when he was ten years old under the guidance of his father and other professional coaches. Throughout his fencing career, Jackson was part of the Hong Kong national fencing team and won numerous awards, such as the first place in the Asian Junior and Cadet Fencing Championships in 2011. His fencing skills earned him a scholarship to Standford University. He ultimately turned the scholarship down and a chance to compete in the Olympics, to train under JYP Entertainment. The idol has spoken on his fencing career on numerous shows and has even showcased his broadcasts.

ALSO READ: These 10 Foreign K-Pop Idols Pass Off as Korean Natives Due to How Fluent They Are in Korean 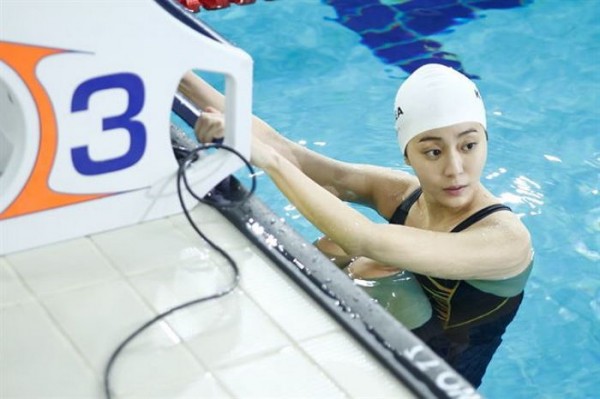 Before debuting as a member of After School, UEE was a talented swimmer. Since her father was a baseball coach, athleticism ran in the family. Her skills even brought her to the Korean National Sports Festival. She was able to show off her swimming skills as an idol, competing in the swimming category of the Idol Sports Athletic Competitions and winning first place. As an actress, she played the role of an arrogant swimmer in “Hogu’s Love.”

Are you an athlete? Tell us in the comments below!