These SM Entertainment Idols Are The Best Dancers, According to The Agency’s Performance Director 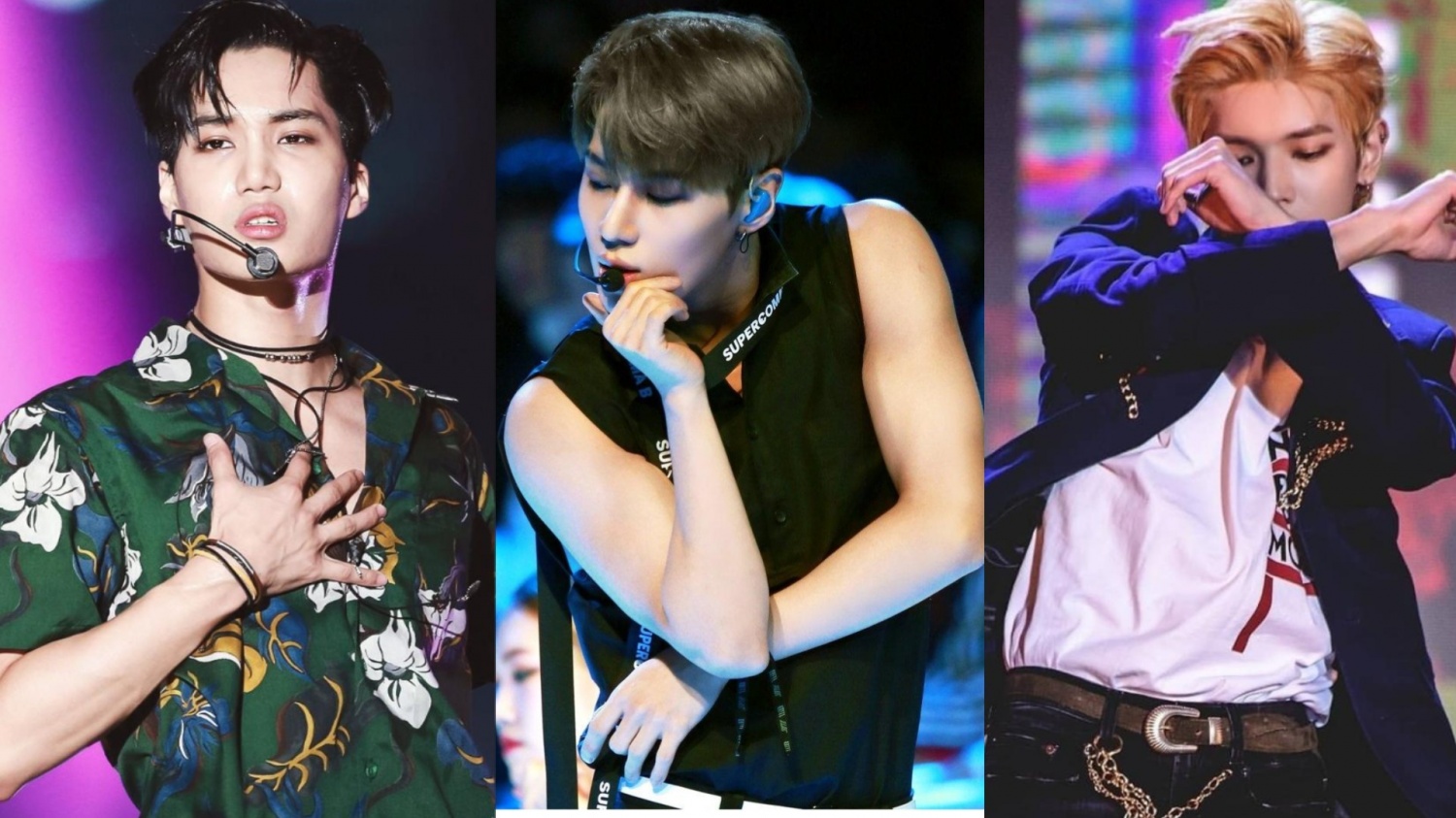 These SM Entertainment Idols Are The Best Dancers, According to The Agency’s Performance Director

SM Entertainment is full of multi-talented artists that are slaying in every field, may it be in singing, dancing, rapping, or having an excellent visual! However, for someone who has an eye and experience in the industry, who do you think will be chosen as the best dancers?

In 2020, a new performance director named Kim Jun Seok joined SM Entertainment, one of the “Big 3” entertainment agencies in South Korea. Recently, the former ARTBEAT director (a YouTube choreography channel director), made time to answer some questions from netizens and fans, and one commenter then caught his interest to answer the question.

In particular, the fan asked for his opinion if which K-pop idol has the best skills in dancing, and Kim eventually answered that most of SM artists are actually doing pretty well in dance, but according to the new SM’s performance director, these Top 3 male idols are top-notch when it comes to having ‘crazy’ dancing skills.

Kai, an EXO member, is one of Kim’s picks! Undoubtedly, Kai’s rich background in dancing and sizzling stage performances are wrecking every fan’s heart. The idol knows various genres including jazz, ballet (his turns are one of a kind!), K-pop, contemporary dance, hip-hop, and many more.

At a young age, the idol discovers his natural-born and passion for dancing, yet with his hard work and consistent effort to improve including non-stop training and undying love for music, his dedication paid off.

Currently, Kai is truly one of the crowd’s favorites, as well as several choreographers and professionals including Choi Youngjun chose him as the best dancer not only in SME but among other K-pop idols in the industry.

Taemin, the maknae and main dancer of SHINee is also in the top 3! According to Taemin, Michael Jackson is the superstar that influenced him the most to pursue dancing and singing.At the young age of 12, he passed and became SM Entertainment’s trainee. When he debuted at SHINee, you could tell that his dancing skills are superb, but not overlapping with other members.

Meanwhile, despite massive popularity, Taemin went for the unconventional kind of music and defied gender stereotypes when he debuted as a solo artist. He was told that he could do music that could eventually be popular among the new K-pop fans, but Taemin shared that he wants to do his own genre, just being Taemin.

In fact, Kim Jun Seok directed the MV of Taemin’s newly released song, “Criminal,” and you can watch it to see how fluid and on-point his dancing abilities are!

Taeyong is the real definition of an all-rounder! He’s not only one of the best and main dancers, but he is also a leader, singer, main rapper, visual, and center! Would you believe that this idol with a fiery stage presence and intense dance moves, was once described by their dance teacher as “hopeless”?

However, with his perseverance, he rproved his worth and rises to be one of the phenomenal dancers of K-pop. His dance steps were sharp, and his energy when dancing is indeed impressive.

He can follow choreography well, and dance to it like owning the whole song. He’s truly a top-notch dancer  with his abilities gained from his passion and love for performing.

On top of being the best dancers of SM, according to Kim Jun Seok, fans are also overwhelmed that those three idols are all members of “Avengers of K-pop” SuperM! No doubt, why the group’s popularity is skyrocketing along with other superb idols from SM!