These Male Idols Are The “Aces” of K-Pop, According to Netizens 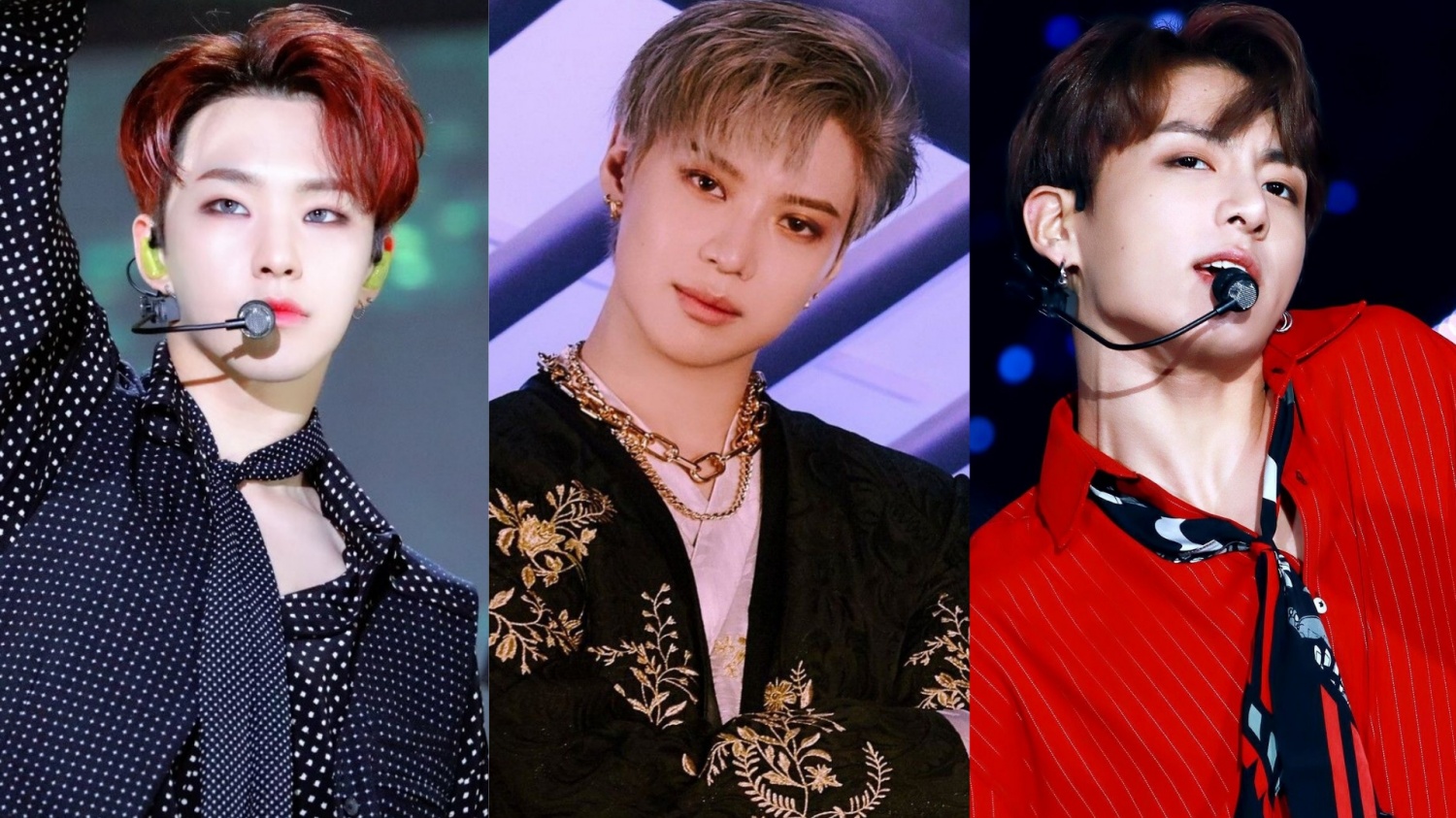 These Male Idols Are The “Aces” of K-Pop, According to Netizens

These male idols are the aces of K-pop! Given their overall talents, they are considered as the “lethal weapons” or the trick up by the sleeves of their agencies, which they can pull anytime to have a reigning success.

These idols are absolutely flawless in everything to the point you’ll wonder if how can they be so good at so natural at the same time! 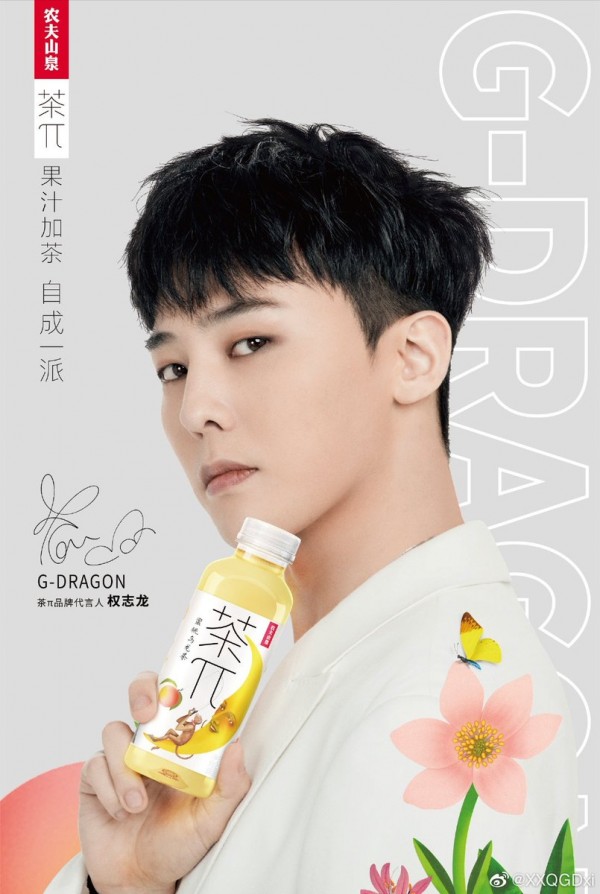 Big Bang’s GD is not only the ace of K-pop but the King of K-Pop! He got the looks, rapping skills, and unique singing skills, plus he’s also good at dancing! Aside from this, he can capture everyone with his humor and dominates the fashion industry as well with his fashion collaboration and for showing up in luxury brands event on the front row! 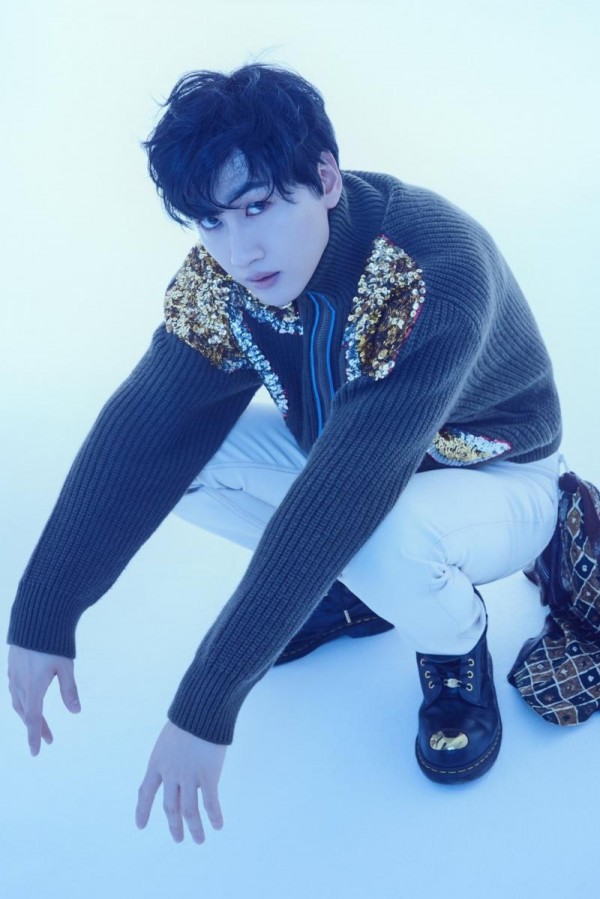 Singing, rapping, dancing, humor? Eunhyuk got it all!

He recently came back with his unit member Donghae with their mini-album “BADBLOOD.” 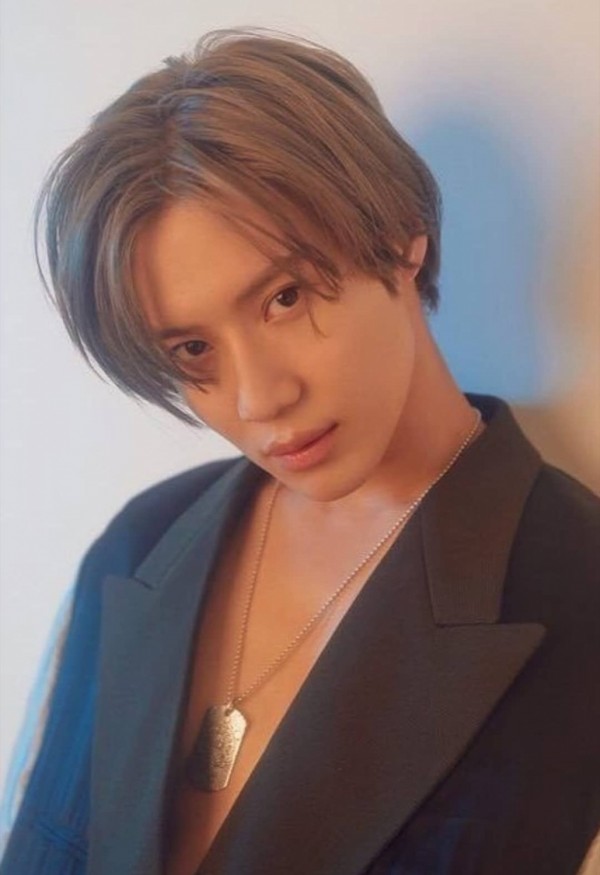 SHINee’s Taemin is not called SM’s ace for no reason! He is undoubtedly a first-class dancer that is good at singing and rapping as well! Aside from this, he is also one of the most respected role models of several idols, including SEVENTEEN’s Hoshi! His cute and lovely personality is also a plus factor. 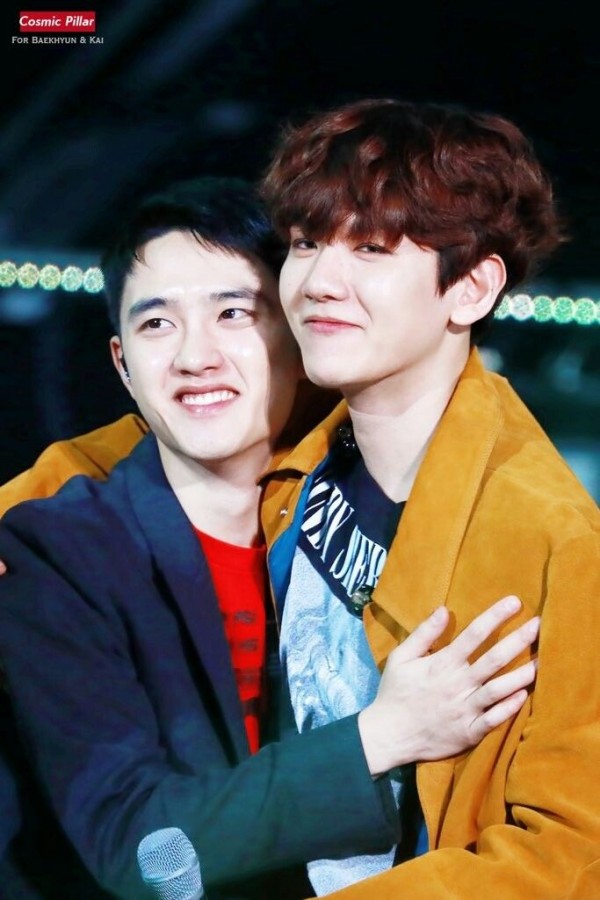 These two idols are indeed all-rounders. Both are given the title of being one of the top vocalists in K-pop! However, they are not limited to this, as D.O also excels in acting and recognized as a laudable actor, who broke the stigma about idol-actors for showcasing his impeccable skills in the acting arena.

Meanwhile, the million-seller soloist Baekhyun is also the praiseworthy leader of SuperM, and being loved for his wit and variety show skills. He isn’t called the “genius idol” for nothing! 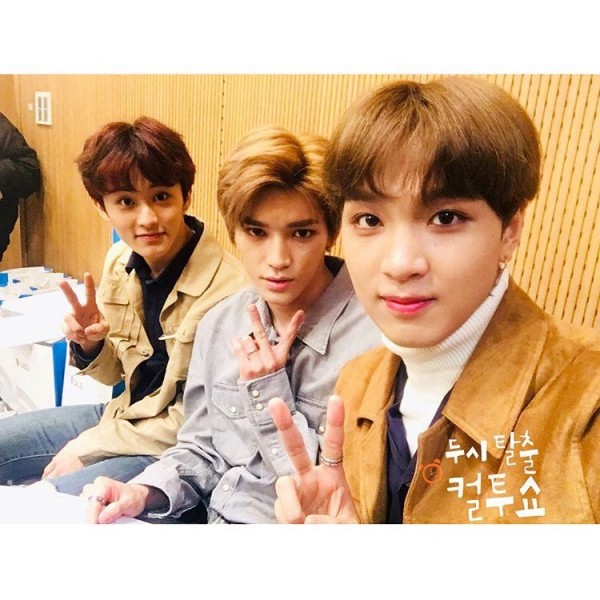 Despite his young age, Haechan definitely deserves a spot in this list! The young idol is not only one of the best singers but also stands out in dancing. He’s also one of the funniest members, along with Mark.

Meanwhile, Mark and Taeyong are definitely two of the best rappers in the music scene, with stunning visuals and high-quality dancing abilities and stage performances. 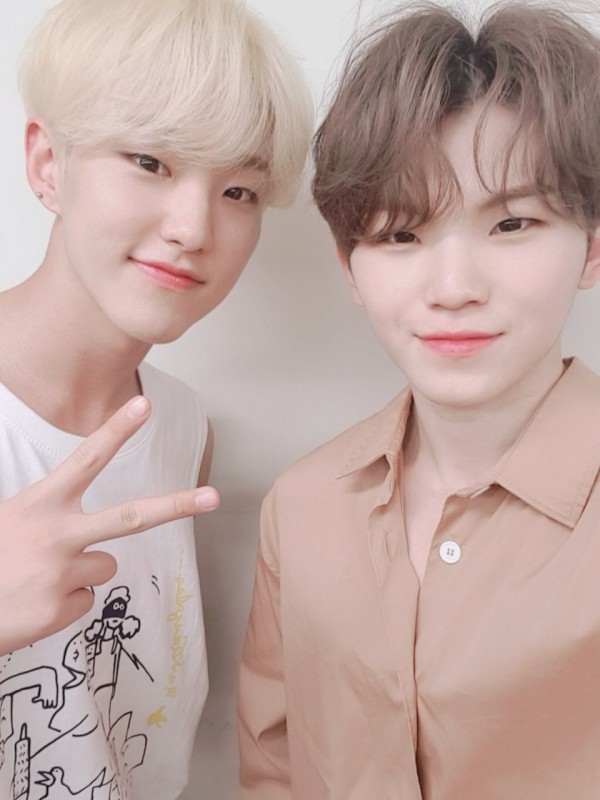 Charming and lovable, Woozi is superb in singing, dancing, and rapping, and he composes, produces, and direct vocals as well! On the 2020 list of idols with most copyrighted songs (January update), he peaked at No. 16 with 87 songs!

Also, Hoshi is in! The idol is considered as one of the most versatile and talented dancers who composes, has good singing and rapping skills with overall charisma as the choreographer of the group! 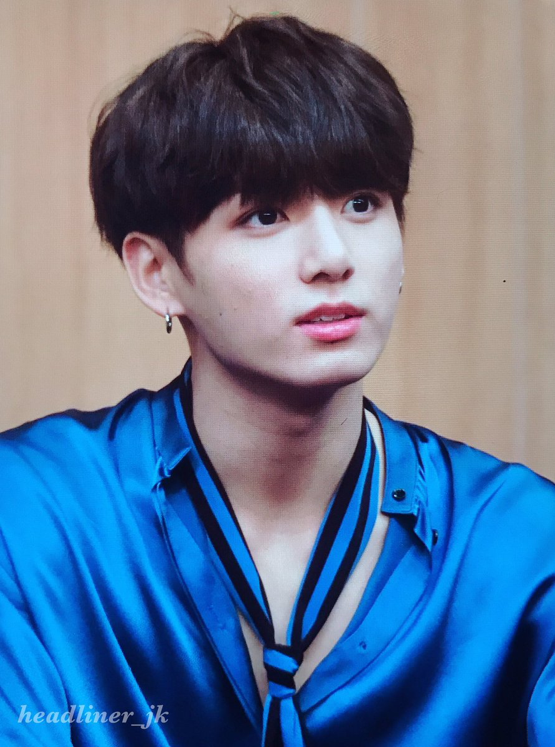 Jungkook’s potential is beyond your expectations! Aside from his excellence in singing, he is also good at dancing, not to mention his attractive personality. He is also one of the most searched idols in Google, proving his title the “King of Internet.”

GOT7 Jackson and JB 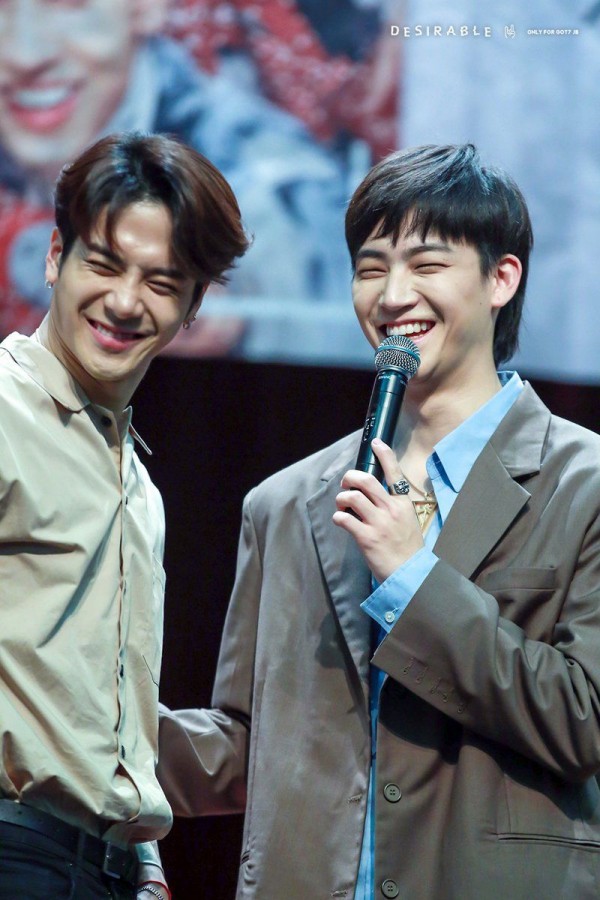 From producing, singing, dancing, and having a great visual and humor, what are the things that Jackson don’t have, seriously? He is a self-made fashion line (TEAM WANG) owner too and is a respected dance mentor on the Chinese reality show Street Dance of China. And fun fact: he was a national fencing champion and was given scholarship by Stanford, but he followed his heart and pursued being an idol.

Meanwhile, aside from having a stunning visual, dancing and singing abilities, JB is also an awesome composer and producer! Amazing fact: he has his own team of music producers (Øffshore) and Soundcloud where he publishes his self-written, self-composed, and self-produced tracks. What’s more? Tons of GOT7’s songs have been written by him!

RELATED: These K-Pop Idols Deserve to Debut as Solo Artists The Most, According to Netizens 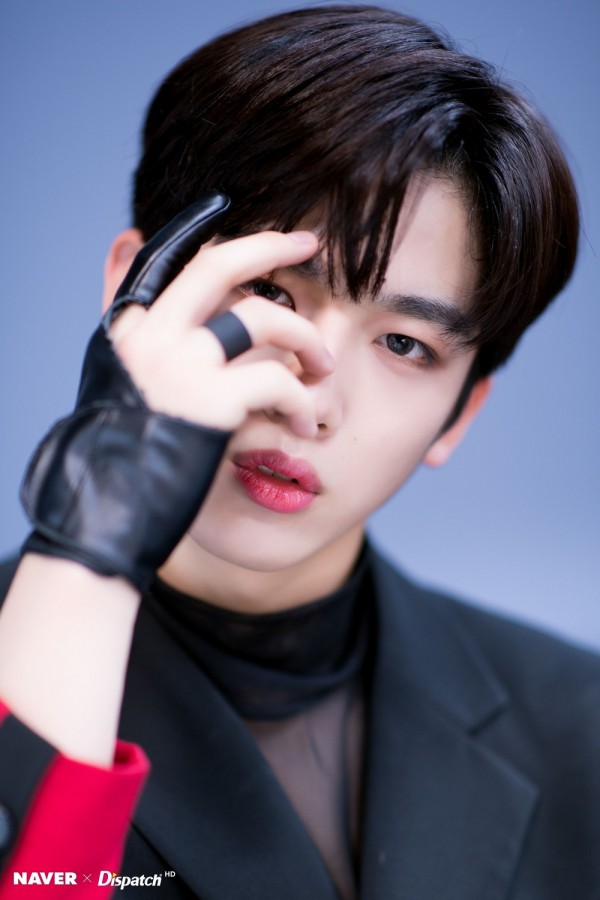 Yohan is still a fresher in the music industry, but he’s already rocking the K-pop scene with his amazing talent! The former taekwondo athlete who almost represents South Korea in the Olympics left his career, and pursue being an idol.

However, he also can’t regret being an idol as aside from being hailed as No.1 pick and the center of the former K-pop group X1 produced via Produce X 101, he is also starting his venture in the acting career, and recently debuted as a solo artist-and an upcoming member of a rookie group Wei as well!