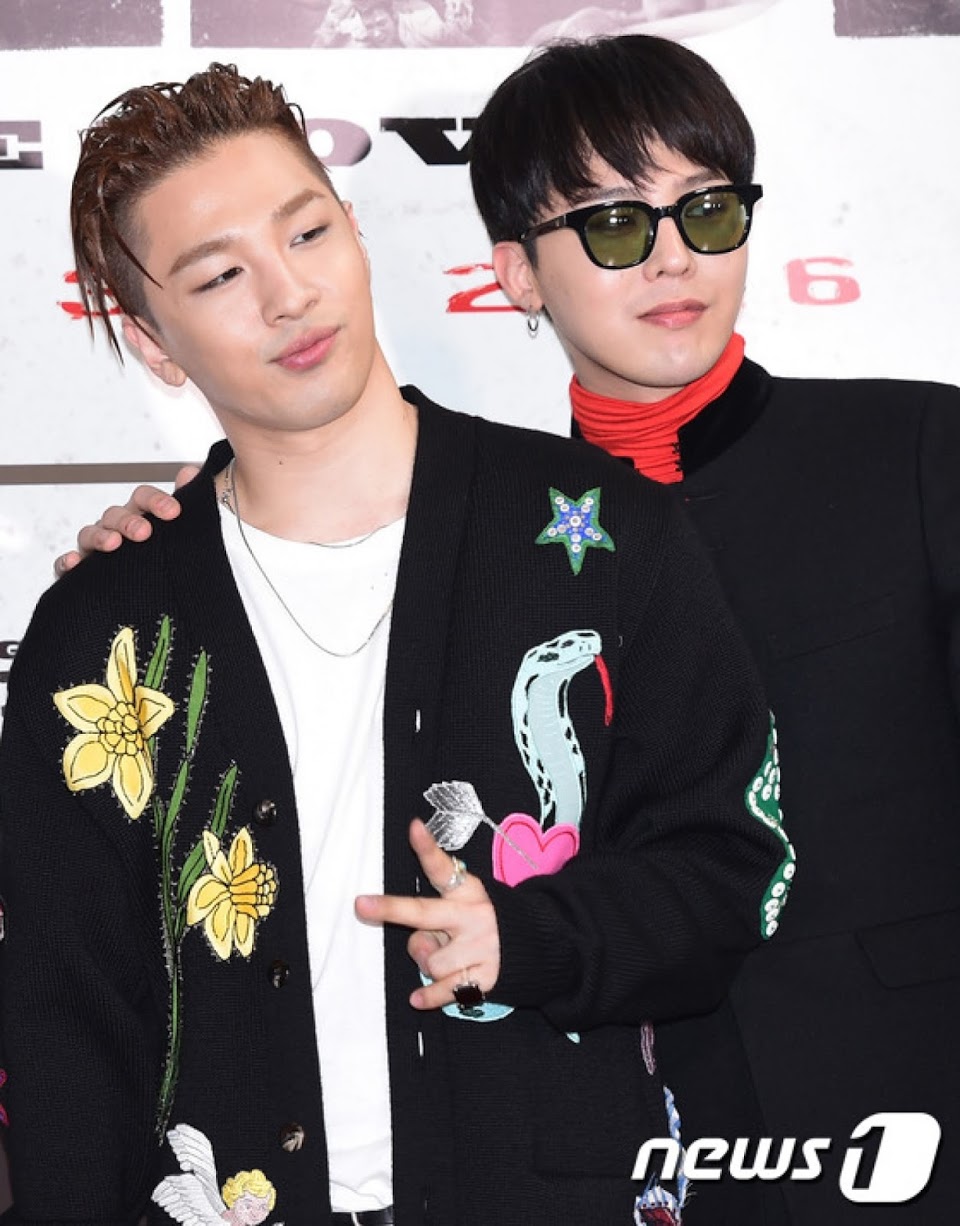 While K-Pop idols often become friends over the years. Some while performing together or being introduced to one another through various means, but there are a number of idols that were friends with each other before they debuted!

Some even ended up in the same group together, while others ended up in separate companies. Regardless of where they ended up, it’s always sweet to see interactions between idols who have been friends for a long time.

Here are 9 idol friendship pairings you may or may not have known were friends before they debuted!

These two talented YG Entertainment artists met when they were just 12 years old, when they were cast to be in the Jinusean‘s music video for “A-Yo!”. The two quickly befriended each other through mutual interest in the other, and even though they say they have opposite personalities, they have reportedly never had a fight.

Taeyang actually didn’t become a trainee until a month after the MV shooting, but of course, a few years after, they debuted together under BIGBANG. They even came out with the total bop “Good Boy” together as a duo, and have stated that they’re like brothers with how close they are. 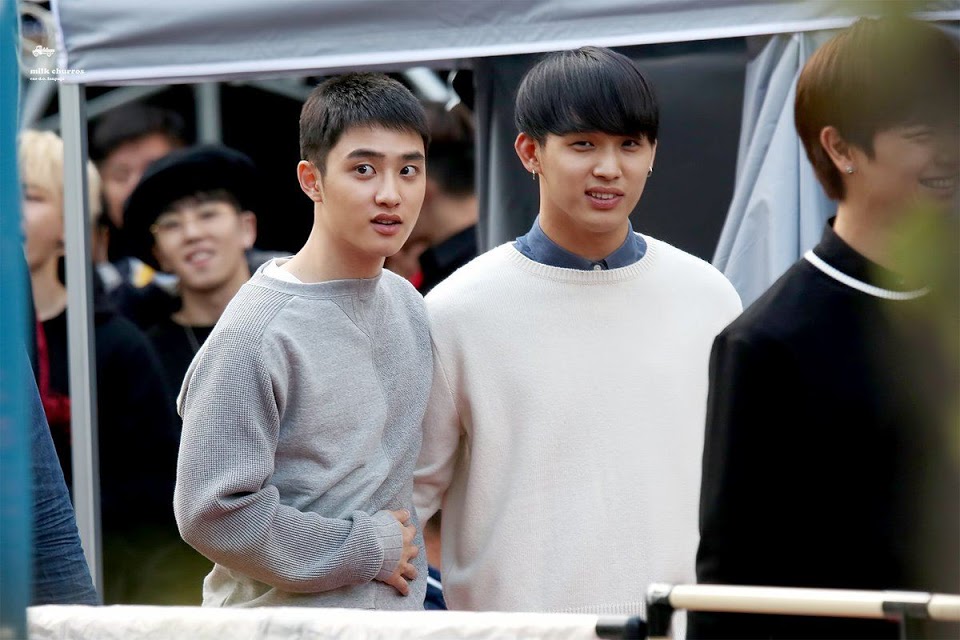 Hyunsik has stated before that D.O. is his closest idol friend, and D.O. has also been very vocal about his support for the BTOB member!

This is probably one of the most infamous friendship pairings in K-Pop! The two grew up together in Thailand and used to be in a dance crew called We Zaa Cool, which allowed them to perform together even before they were idols. They’ve known each other for about 12 years, and their families were close as well! 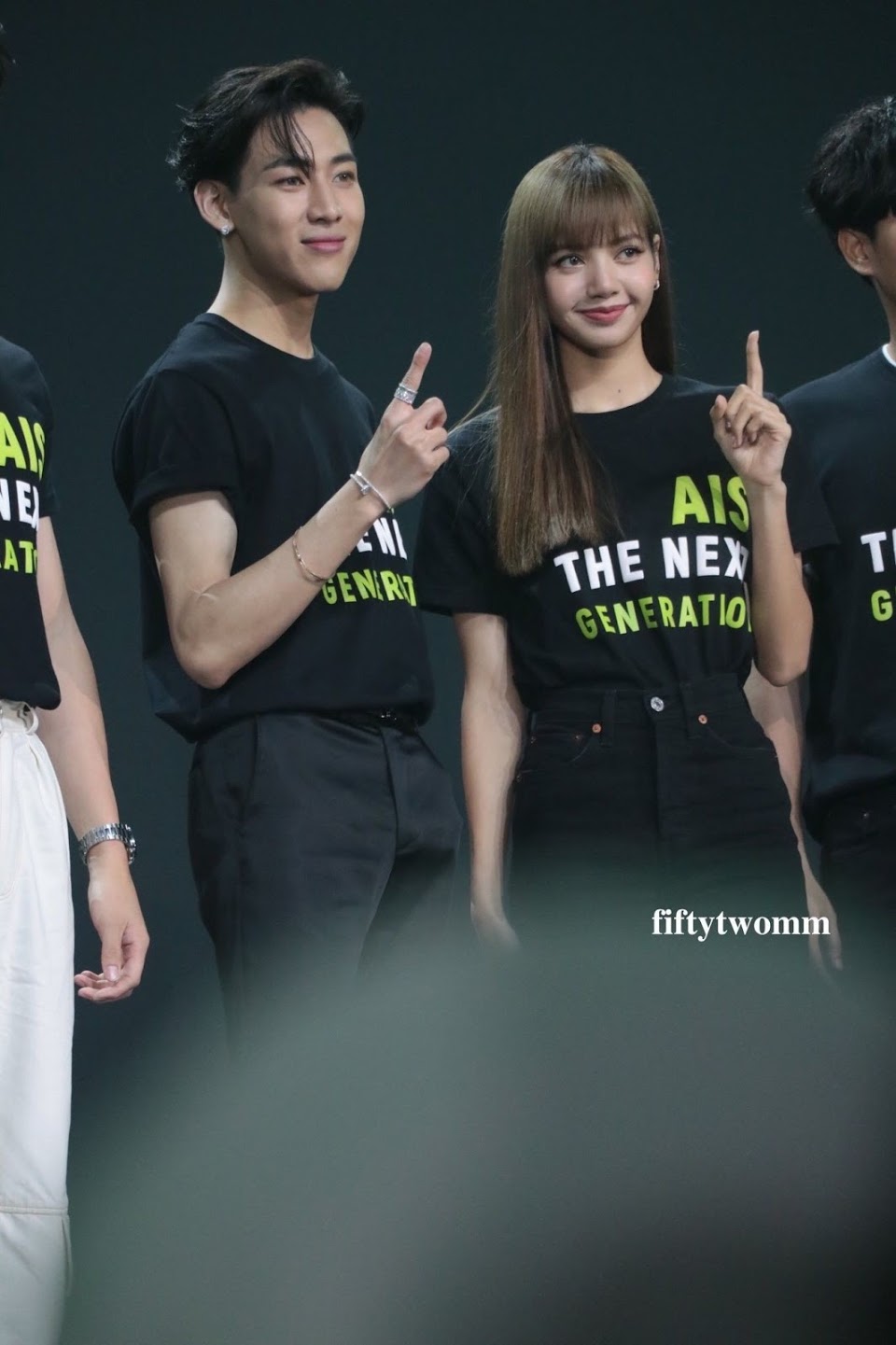 Though they’re the same age, both born in 1997, BamBam debuted in GOT7 in 2014 while Lisa didn’t debut with BLACKPINK until 2016. Adorably, BamBam calls Lisa noona because she was taller than him when they were younger. These days, they keep in touch through a Thai K-Pop idol chat.

Zico and Park Kyung have been best friends since a young age, and Zico is even said to have helped Park Kyung become an idol. When he was the only trainee under his company, Zico was lonely, and he spoke about wanting to fulfill his dream to perform with his friend, which allowed Park Kyung to join the company as well! 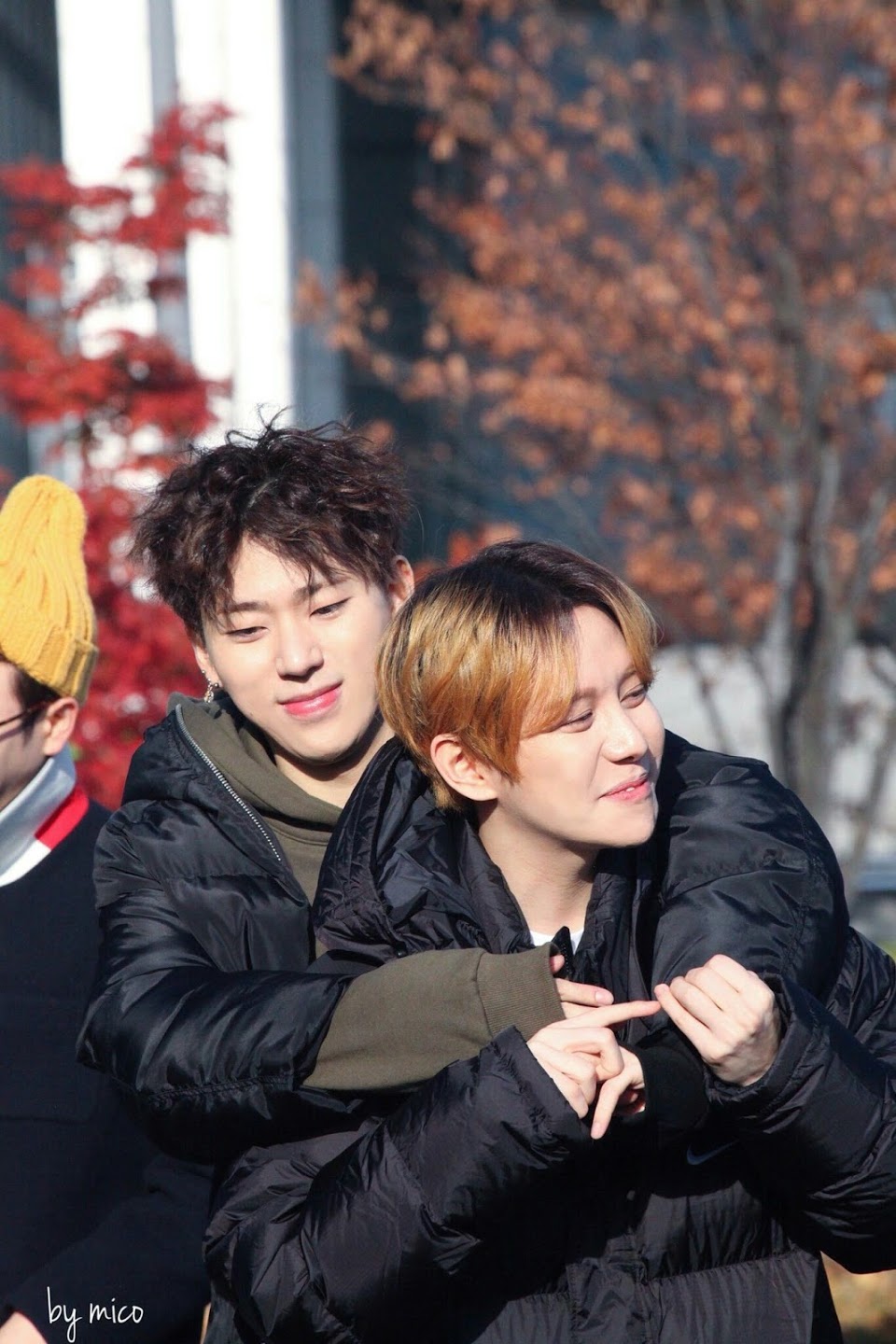 The two, of course, went on to debut in Block B in 2011, with Zico as the leader. Park Kyung was, understandably, upset when Zico decided not to renew his contract with Seven Seasons Entertainment in late 2018, though he has reportedly not left Block B itself and they still consider him a member. The two are definitely still friends, with Park Kyung congratulating Zico earlier this year when his song “Any Song” topped some music charts!

Wheein and Hwasa are the youngest members of MAMAMOO, and are affectionately known as “Wheesa” as the babies of the group. They’ve actually been friends since middle school, though! Because they were so close, they decided to both audition for the same K-Pop company, and after they both were accepted by RBW, they were, of course, both placed in MAMAMOO with Solar and Moonbyul. 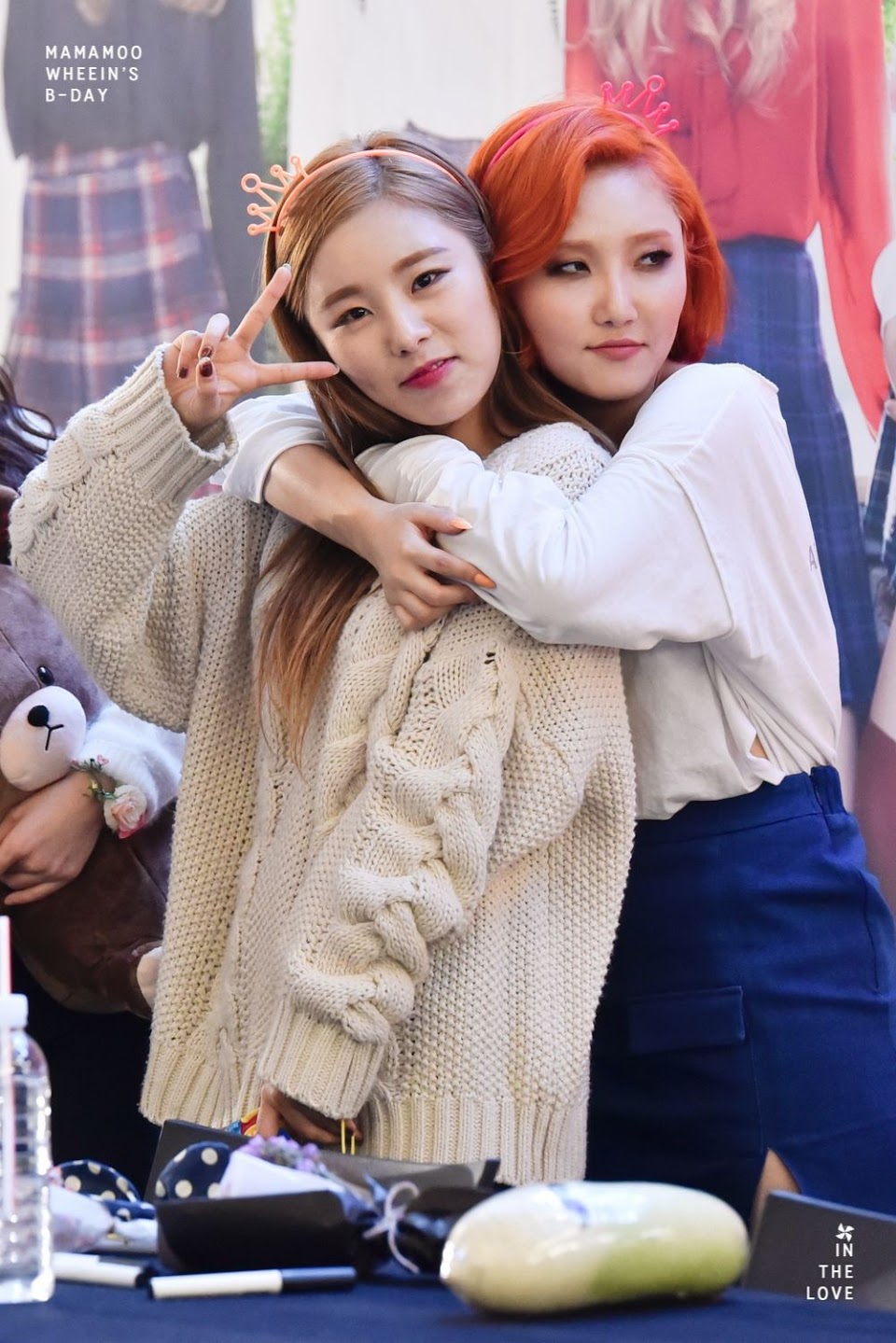 Both of them are extremely grateful that the company allowed the pair to debut in the same group. The two of them even have matching tattoos that prove just how close they are!

These two have been best friends since high school. P.O even kept his high school uniform because it was the “best school ever” because he met Mino there! 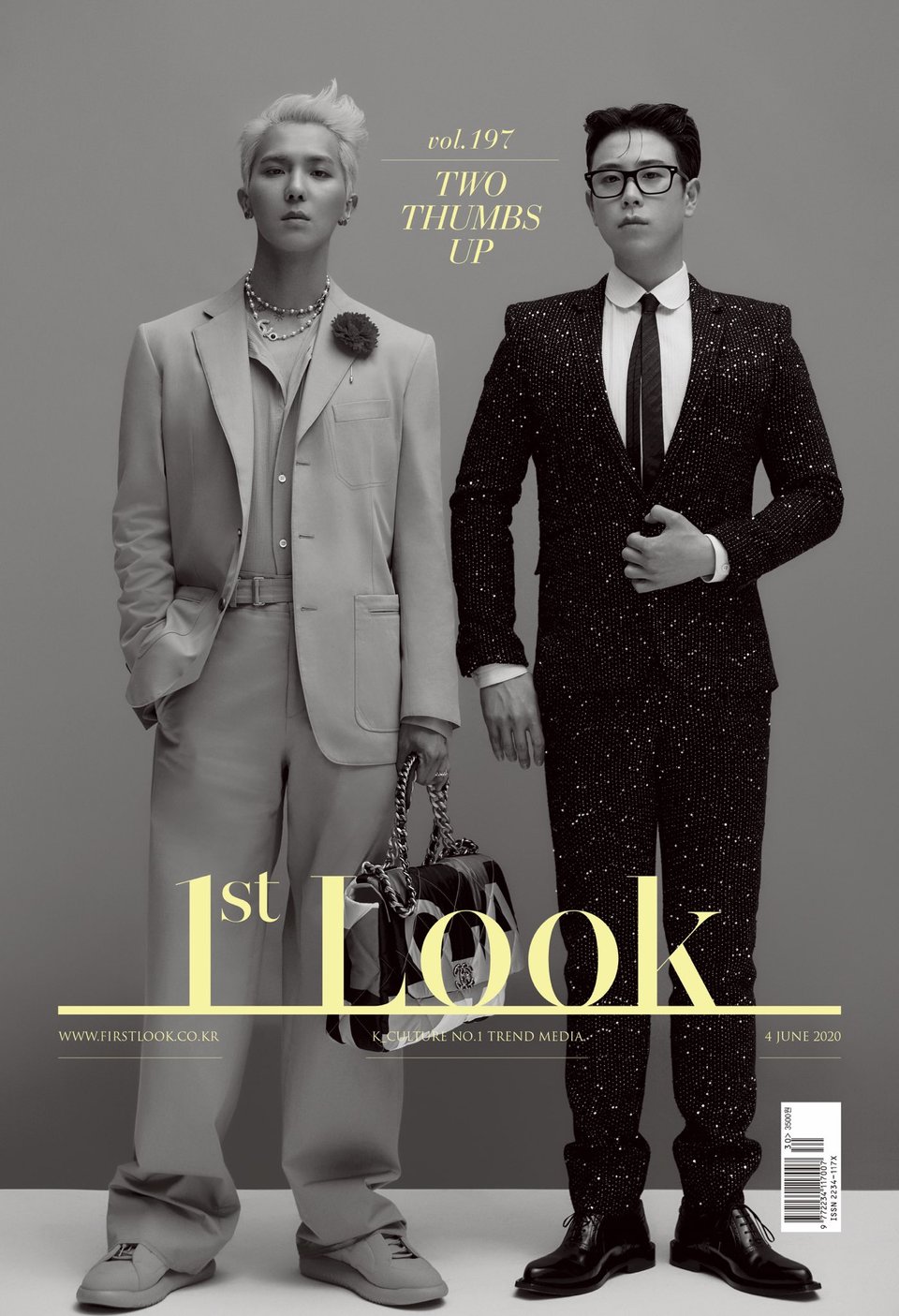 P.O once even planned a surprise birthday party for Mino when he heard that his friend didn’t have any plans to celebrate. Along with this, he also sent flowers and cake to Mino’s mom to thank her for having Mino!

These two idols met when they were in middle school, and ended up training together at JYP Entertainment! Their relationship was a bit rocky at first, however, with Somi apparently thinking Daehwi was a “nerd”, and Daehwi thinking that Somi was unapproachable!

Both of them left JYP Entertainment and took part in Produce 101 (Somi in season 1 and Daehwi in season 2). Daehwi struggled with the beginning of his career and went to Somi for help, and when he was one of the winners of Produce 101, she cried in happiness for him! Daehwi has even written songs inspired by her.

These two GOT7 members first met at a JYP Entertainment open audition, where they became a team and placed 1st out of 10,000 applicants. They actually tied for first, so they were both allowed to become trainees with the company. Before GOT7, they were in a duo called JJ Project, and released a song called “Bounce” which got over a million views in 2 days — a huge success back in 2012! 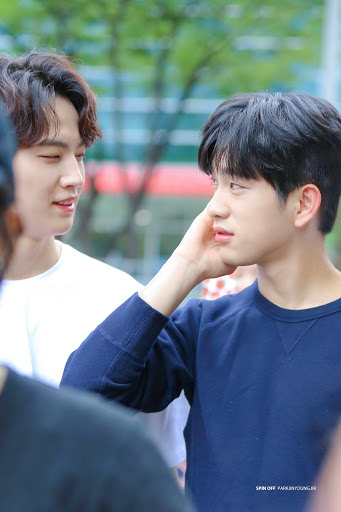 They debuted with GOT7 two years later in 2014, and in those two years had plenty of time to grow closer. They apparently have fights so intense that it can lead to collar-grabbing, but that must just be a sign of how close they really are!

Jennie and Nayeon have known each other since they were trainees, frequently hanging out and getting dinner with other trainees at the time. Even though they both debuted in different groups (and two of the most top-competing girl groups in the industry, TWICE in 2015 and BLACKPINK in 2016), they have only showed love for each other. 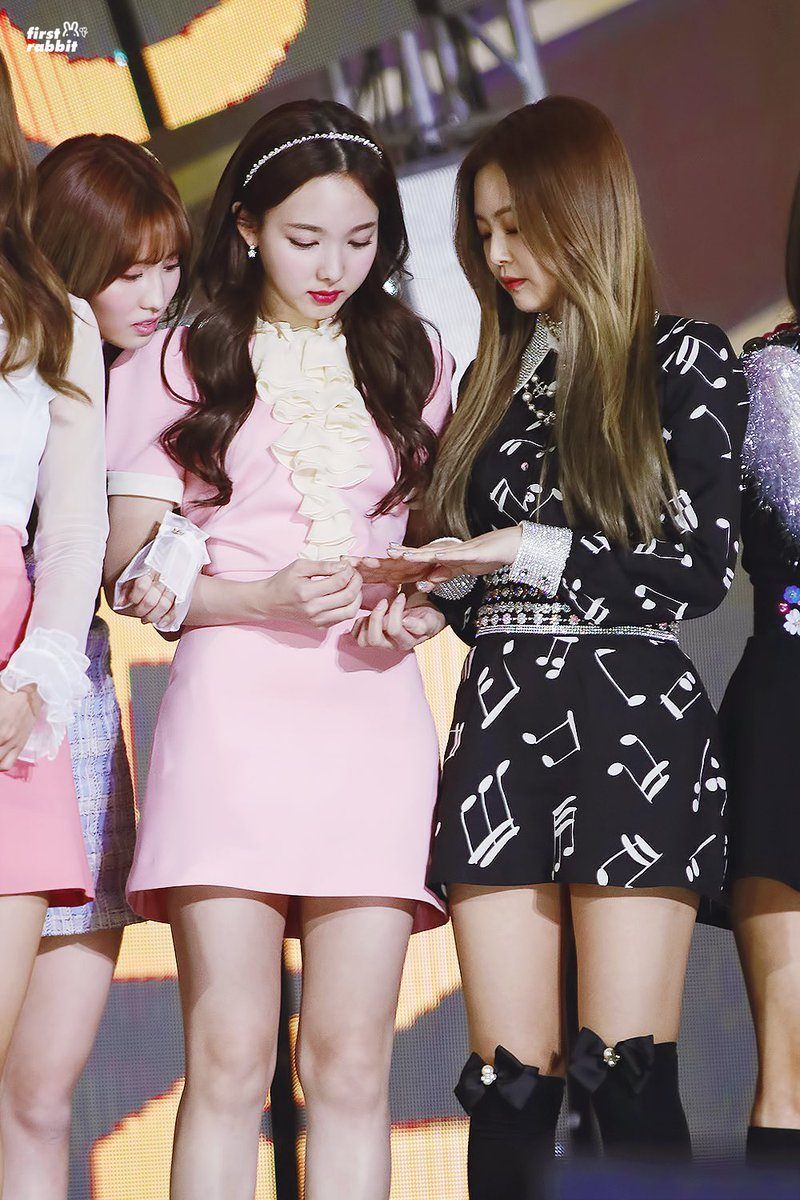 All of these idol pairings are so cute!