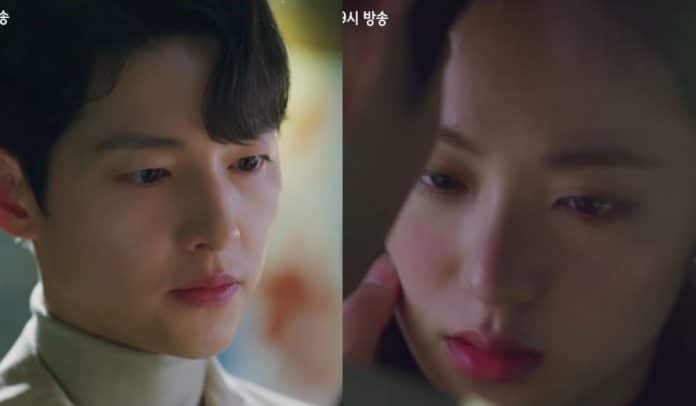 The hit tvN drama aired its 14th episode on April 4. According to Nielsen Korea, “Vincenzo” episode 14 scored average nationwide rating of 11.3%, a rise from its last episode and its personal best record to date, the second best record is held by its 10th episode which scored 11.08%.

“Revolutionary Sisters” also did well, it defended its title as the most watched program on any channel on Sunday scoring average nationwide ratings of 25.4% and 26.8% for its two part. Also, an increase from its previous night.

“Vincenzo” airs every Saturday and Sunday and will run for a total of 20 episodes.